Girlie Verzosa is one of these folks, able to graduate from college even if her parents are not rich – and her inspiring story has caught the internet by storm, with netizens admiring her and her family for what they were able to achieve despite their situation. 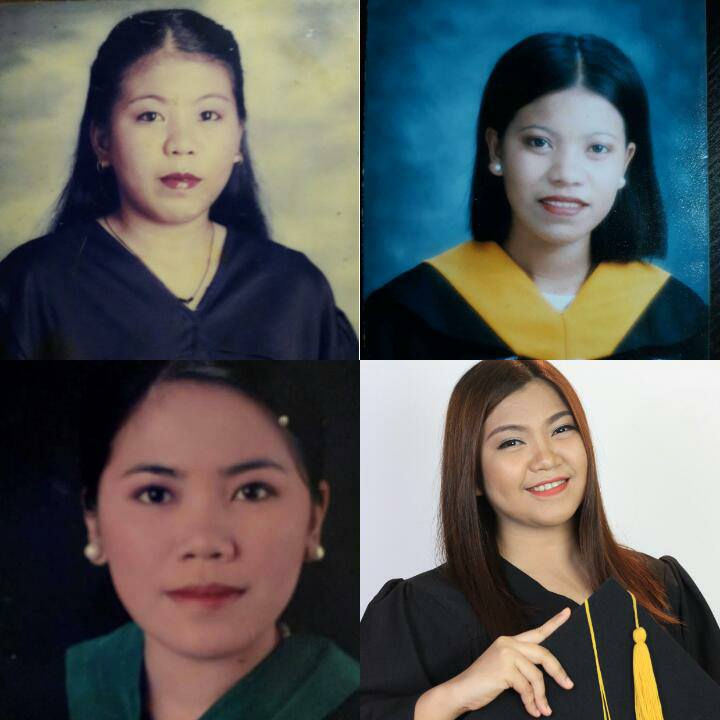 You see, Girlie is the youngest in the family – and all her elder sisters have also graduated from college! But what’s really admirable there is that their parents are fishball vendors yet they have all graduated from college, unlike many rich kids who have all the money they need to finish their studies yet fail to do it.

In a post that has gone viral on Facebook, Girlie narrated how she experienced bullying just because her parents are ‘just’ vendors selling fishball, kikiam, and similar street foods outside their school. She faced a lot of embarrassing situations because they didn’t have a lot of money. 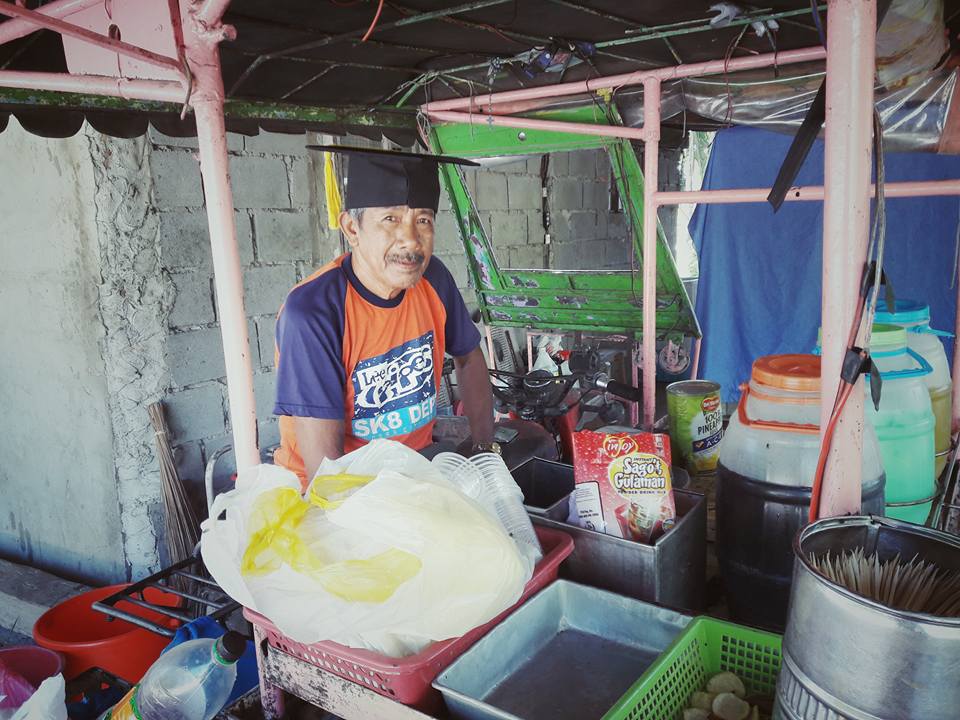 Also, Girlie shared how some classmates in high school made her feel so little, telling her their house looks like a trash bin.

But she’s thankful that her father raised her well and had always told her to be proud of her family and to live within her means, not trying hard to look rich just so other people will befriend her.

And after years and years of sacrifice, selling streetfood even up to the early hours of dawn just to earn money for their children’s education, Girlie’s parents have also ‘graduated’ along with her graduation because she’s the youngest. 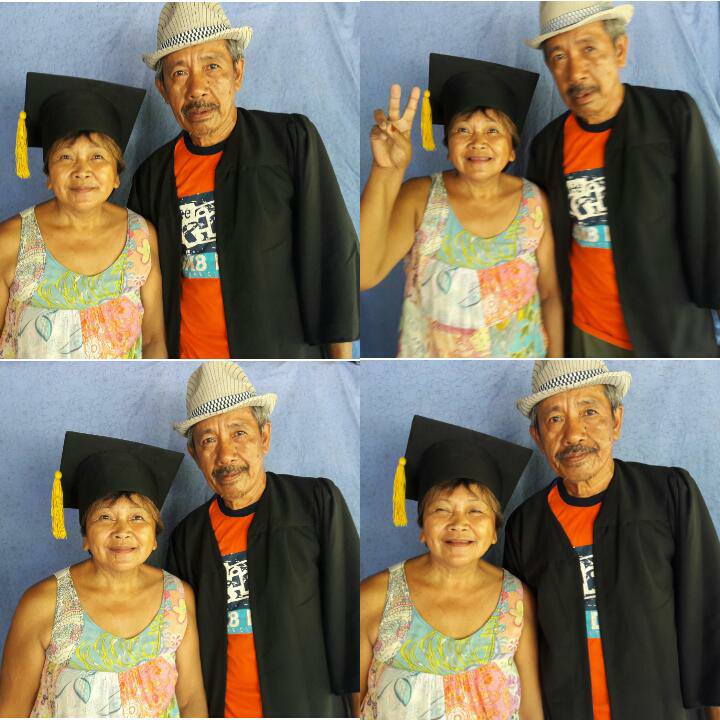 Congratulations to the Verzosa family!