A car crash McCammon, Idaho in the US was so horrific that an experienced first responder who arrived at the scene nearly died of a heart attack while another was given the rest of the day off after also feeling unwell over what he had witnessed.

According to reports, the crash killed the 15-year-old driver Eric Neibaur and his 13-year-old sister Lauren. The two were traveling in a convoy with some family vehicles after going on a camping trip in Island Park.

The children’s parents, Eric (the father and son shared the same name) and Bobbi, were driving ahead of the two and simply checked on them on the rearview mirrors from time to time. They grew concerned when the vehicle was out of sight for several miles but after calling a relative, they were told to drive back because the teens were involved in an accident. 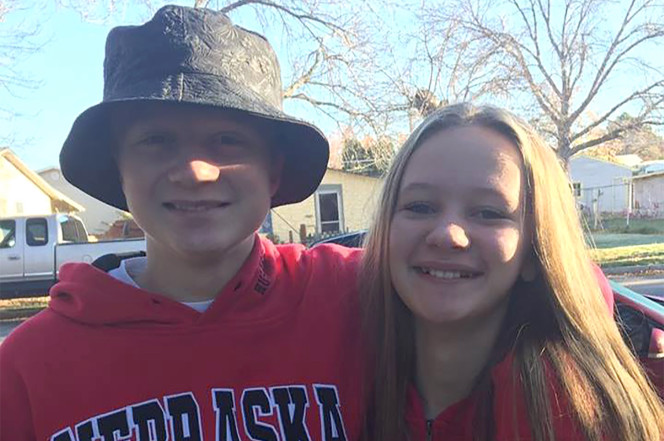 The authorities are yet to release the exact reason for the accident but what was clear is that the Neibaurs’ pick-up drifted into the other lane, hitting the SUV driven by 70-year-old Jay Lanningham.

All three died on the spot while Lanningham’s companion, a girl whose name has been withheld, is in critical condition and was airlifted to the hospital; although still in ICU, the girl is expected to survive. Although unnamed, the girl was identified to be a minor.

Bannock County Sheriff Lorin Nielsen described the scene as chaotic and gruesome. All the four victims were trapped in their vehicles and it took the first responders several minutes to extract them all. 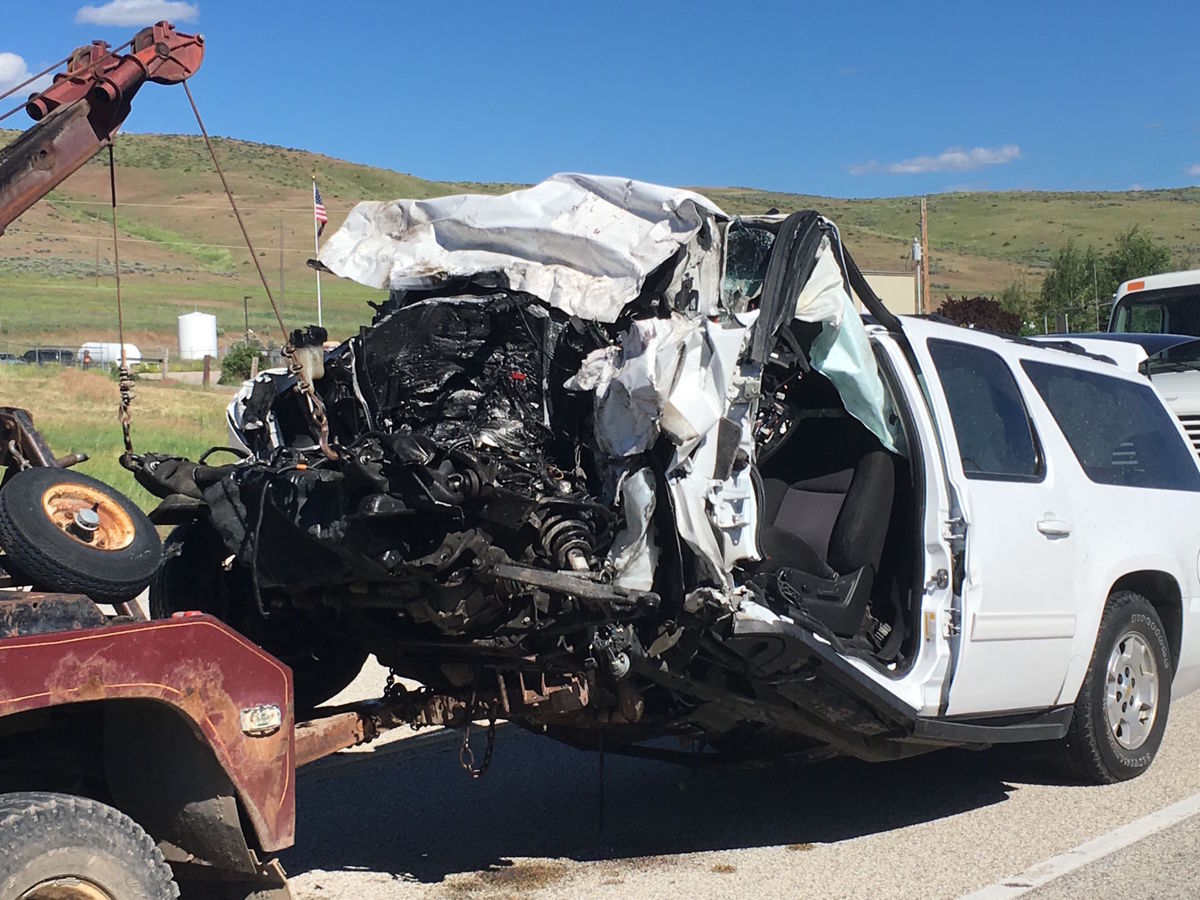 A first responder who arrived at the scene suffered a heart attack and nearly died as he tried to pull the teens out of the wreck. A Bannock County sheriff’s deputy was also so shaken over what he witnessed that, after dealing with the victims’ relatives, was given the day off to recuperate.

Both men were not identified but were reported to be in stable condition.

A first responder is a person trained to handle emergency situations. Designated to respond to an emergency, first responders are expected to arrive equipped and ready at the scene of an accident, natural disaster, or terrorist attack.