MANILA, Philippines– The first Philippine-made microsatellite nicknamed Diwata-1 was launched into space on Wednesday, March 23 from Cape Canaveral, Florida in the U.S.

Created by a team of Filipino engineers and scientists, Diwata-1 will provide real-time images that will help monitor the country’s forest, fisheries and agricultural resources. It will also help improve the government’s response to natural calamities. 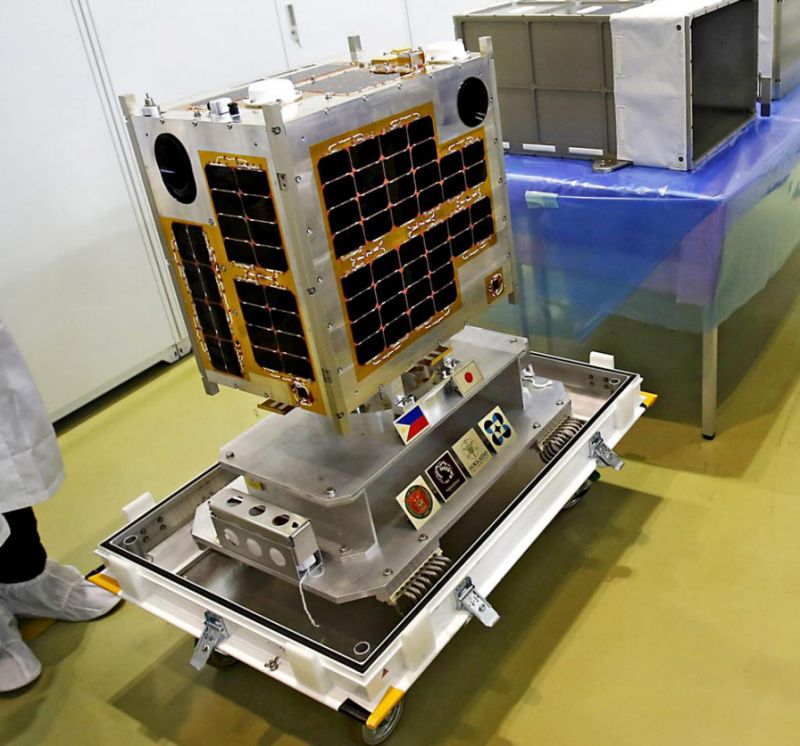 With four specialized cameras to capture images for weather patterns, agricultural productivity, and water and land resources, Diwata-1 will take images twice daily and will be in orbit for about 18 to 20 months. Its sister Diwata-2 is set to go into space by late 2017 or early 2018.

According to Department fo Science and Technology (DOST) Secretary Mario Montejo, the cost of the project was just a “small investment” stressing that the government had to spend around P56 million for a single satellite image following the aftermath of super typhoon Yolanda.

In an interview with INQUIRER, Philippine Council for Industry, Energy and Emerging Technology Research and Development (PCIEERD) executive director Carlos Primo David said: “In terms of capability-building, the value of whatever you produce will actually be much more [than you expect]. And since the know-how is there, sustainability then does not become a problem.”

Aside from monitoring resources and helping the government in disaster events, Diwata-1 will also take shots of the country’s natural wonders, which will be shared on the website of DOST.

What is a Diwata?

According to Wikipedia, diwata is a type of spirit or deity in Philippine mythology.

Through rituals, these spirits are invoked for fortune, health and positive crop growth. If not given proper respect, they are believed to cause illness or misfortune.

Regarded as guardian spirits of nature, they are known to reside in large trees and believed to cast either blessings or curses upon people who bring benefits or harm to their territory.