Firefighters risk their lives to help put out fires so that these won’t spread to other areas which could result to further loss of lives, properties, and nature. But while they are brave and strong, they are humans, too, who feel scared, tired, and could possibly die in the raging fires.

To keep their spirits up, they sometimes do chants and sing songs. While every crew has a different ‘theme song’ and many even sing at random, there are times when the songs chill you to the bone.

Take for instance this group of firefighters belonging to Crew 61 of the Helena Fire Department in Northern California. After days of working to stop the raging wildfires, the crew was finally ready to pack up and go. 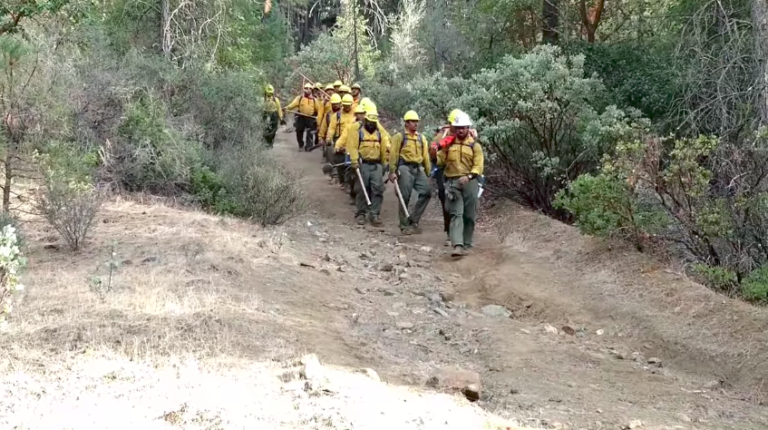 They were all tired and stressed from long hours of battling the fires, risking their lives in the thick smoke and hot temperatures but they were in good spirits as they walked down the mountain. Their voices rang in the forest, loudly praising God and thanking Him for keeping them safe as they worked to put out the fires.

They sang “Fa’afetai i le Atua”, a Samoan Christian hymn that is sang to the tune of “What a Friend We Have in Jesus”. The song translates to “Which literally translates to thanks to God, or thanks unto God.”

Knowing what these brave men had been through, people were deeply touched by their poignant song.

One Redditor commented, “They are wildfire suppression experts that [go] into the hottest spots of the fire to put them out.” 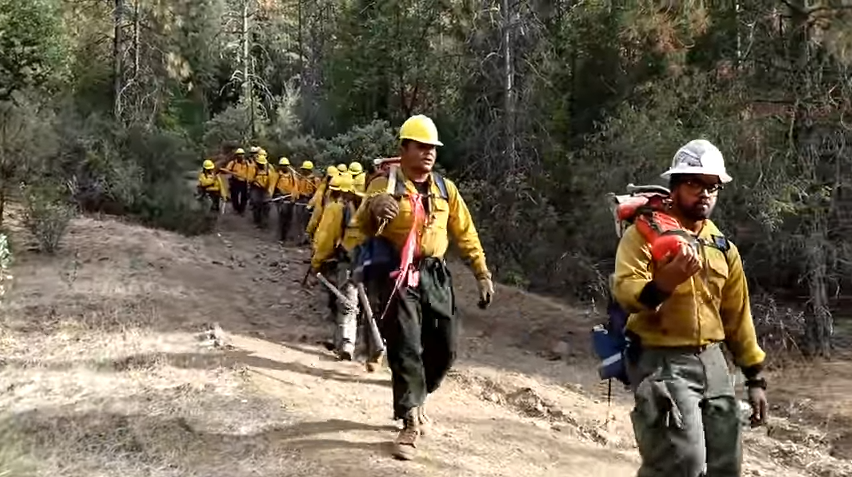 While the song verse isn’t something that everyone understood, its message seems to touch even those who couldn’t decipher the language.

“The verses are just about thanking the Lord for different things and the chorus is basically just ‘sing, sing, hallelujah, thank you,’” one helpful Redditor translated.

Watch this spine-tingling song and send a prayer for these brave men: