A Finnish guy is living in the streets of Makati after allegedly losing his money to a Filipino gay he met in Thailand. He went to the Philippines with the gay but is now stuck in the country after losing his money and belongings to the Filipino who left him.

Christine Ibañez shared on Facebook how she encountered the guy in Makati and took pity on his sad state. Thus, she took him to the nearest 7-Eleven convenience store to buy him some food but they were turned away by the security guard. 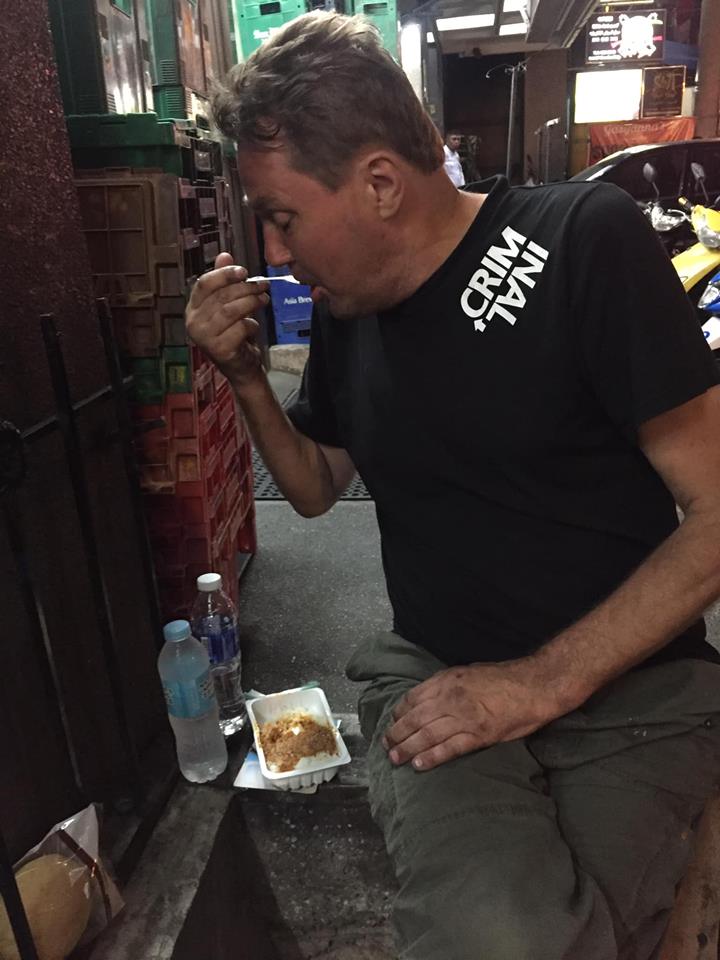 While Christine had no idea why the security guard would not let them in, she fought hard for their right to enter the store since she was going to buy this guy some food. Why would the security guard turn them away if she was a legitimate customer who will buy him some food?

She lamented how there was some sort of discrimination, especially because the foreigner did look like he had seen better days – and he had! 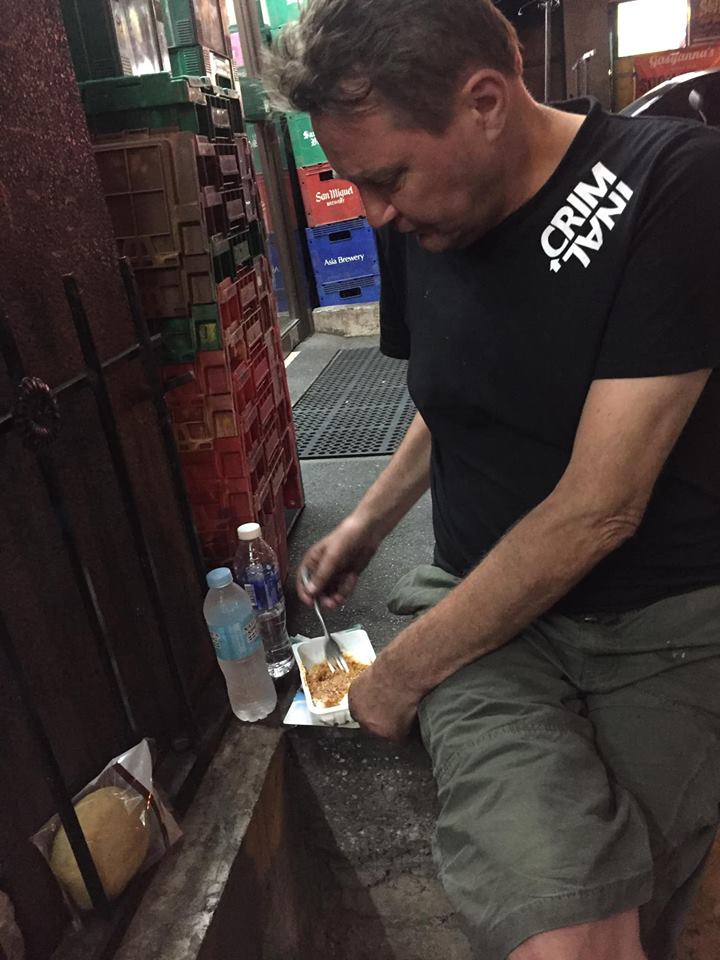 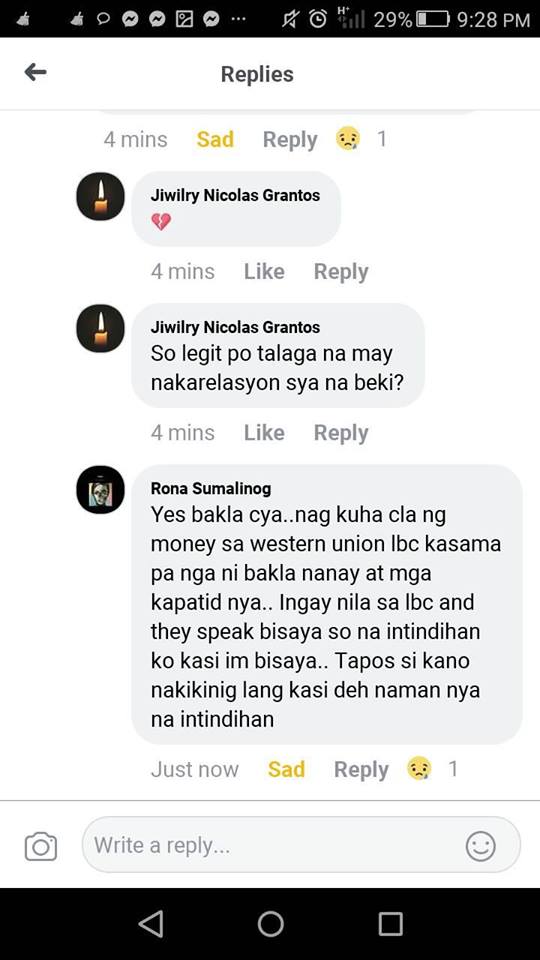 While she was unable to ask for his name and more details as to why he was living in the streets, she was later able to return to the place and learned that his name was Jukka Mikael Kallio from Finland.