The newest feature of the world’s largest social network will enable you to help find a missing child just by browsing your News Feed.

The new feature called Amber Alert is a partnership program by Facebook with the  National Center for Missing and Exploited Children. Since the program was launched in 1996, more than 725 children have been rescued as a direct result of the system.

Facebook’s Trust and Safety Manager Emily Vacher wrote in a blog announcement: “We hope our new delivery mechanism will help increase that number and reunite even more families.” 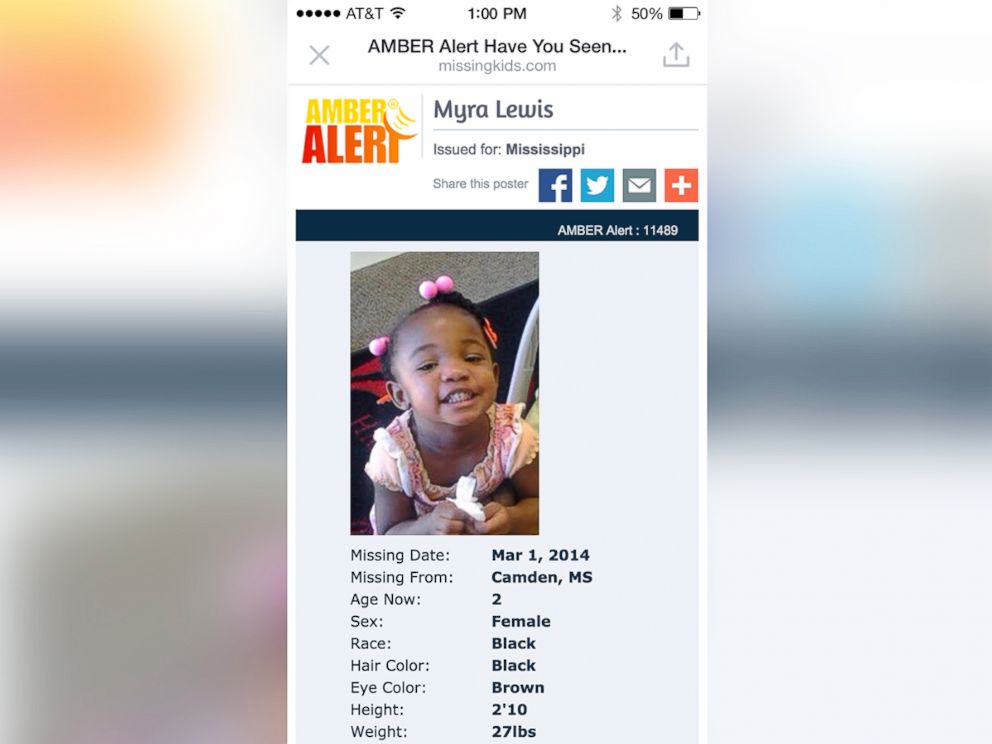 So how exactly does Amber Alert work on Facebook?

1. The state or local police will identify if a case is qualified for Amber alert.

2. The National Center for Missing and Exploited Children will issue and distribute the alert through the Facebook system.

4. These information will appear in the News Feed of users located in the range of area where the child went missing.

5. The user may share the information with his or her friends.

Vacher stressed that the information will not trigger any notifications. Instead, it will be displayed in the user’s News Feed.

Through the years, Facebook has been instrumental in reuniting missing kids with their parents and loved ones through stories shared on the social network. The new feature aims to distribute it systematically.

The Abduction of Amber Hagerman

The national child abduction alert program was named after a 9-year-old girl who was abducted and killed in Texas in 1996.

In January 1996, Amber Rene Hagerman was kidnapped while riding a bike in her neighbourhood in Arlington, Texas. Luckily, a neighbour witnessed the incident and immediately contacted the police.

Meanwhile, her brother Ricky alerted his parents and grandparents about her abduction. His father, Richard and mother, Donna informed the FBI and the news media. With the help of their neighbors, the family began searching for Amber.

Unfortunately, Amber’s body was found lifeless in a storm drainage ditch four days after her disappearance. Until now, her homicide remains unsolved.