While a lot of Filipinos dream of a life outside the country, preferably in the US or some other first world country where their life just might become ‘better’ in a financial sense, there are also those foreigners and half-Filipinos who give up their rich lives in other countries after falling in love with the beauty of the Philippines. 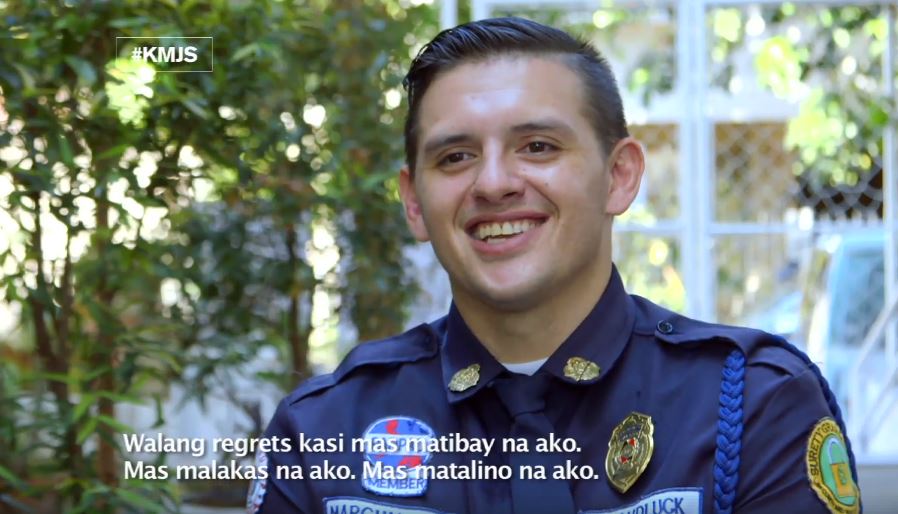 They were at Boracay and were set to just be in the Philippines for 3 weeks but Chase realized that was too short a time to enjoy the country. So, he stayed behind.

But his life in the Philippines wasn’t as glamorous as that in the US. There weren’t many jobs available for someone with a degree in Anthropology in the country. When someone he knew offered him a job as security guard, he jumped on the chance and now works full time in Parañaque to make ends meet and to support his Pinay girlfriend Jeremae Silvano and their son, Charles Marcum IV. 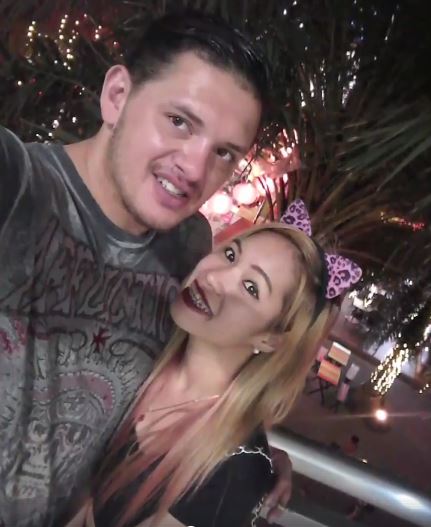 But not only is he good in speaking Filipino, he really enjoys his life in the Philippines despite the measly job as security guard. He feels happier than when he had a richer life in the US. Indeed, he’s the complete opposite of the many Filipinos who wish to ditch their ‘poor life’ in the Philippines for the chance to become a citizen of some rich foreign country!

Check out his story here: