Early this week, the Filipino community was shocked but not really that surprised to hear of yet another crime that happened in Kuwait.

It turned out that cops serving an eviction notice in Salmiya, Kuwait, discovered a body in the freezer of an abandoned apartment at the complex. Initial investigations showed that the body appeared to have been frozen for at least, something that shocked the landlord and the owner who said they have no idea that the body had been left there.

A number of people wondered why the apartment was never cleaned after its previous occupants left instructions to the landlord to not open it as there were valuables inside. 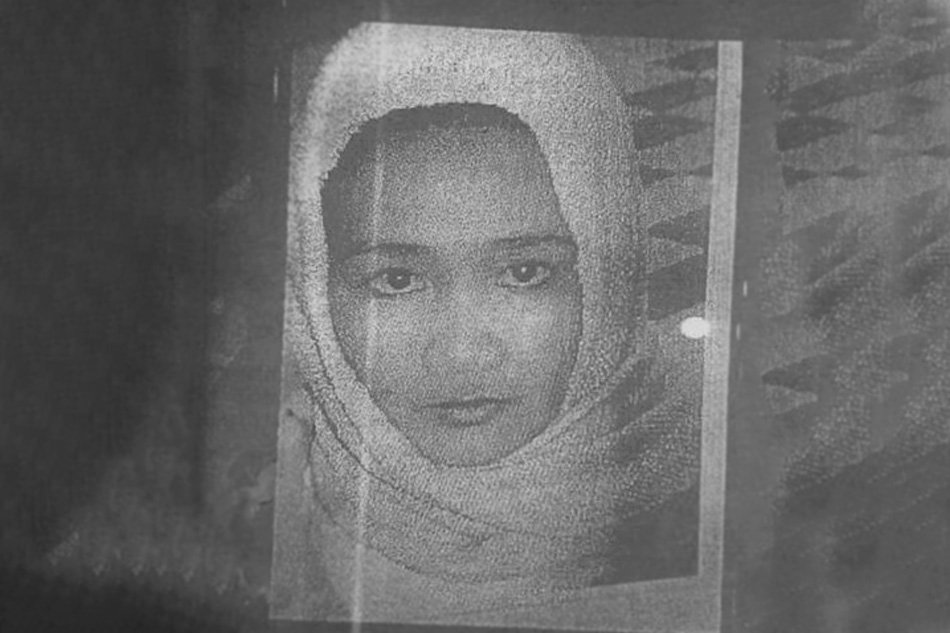 The body was that of a woman who had torture marks across her body and stab wounds on the neck. Cops turned the body over to the General Department of Criminal Evidences but it was sent to Forensics for an autopsy.

The body was identified to be that of Joanna Daniela Demafelis, 29, the maid of the Lebanese man and Syrian woman who previously lived in that now abandoned apartment.

Another OFW who works at an apartment nearby positively identified the victim. She said that the dead woman had been maltreated by her employers but was afraid to seek help from the embassy. This witness told cops that she tried to assist the maltreated OFW revealed her employers were getting more abusive but the woman was really afraid to even escape.

The last time the witness talked with the maltreated OFW was in September 2016 but it was about the same time the Lebanese man and his Syrian wife fled from Kuwait after facing charges due to fake checks.