Home
Lifestyle
Fashionista Fires Back at her Outfit Critic, Calls Her Insecure and “Chismosa”

Fed up with the criticisms thrown at her with the one that she called “chismosa”, Patricia delos Santos retaliated through her post on her Facebook account.  The identity of which she did not reveal, it looked like she have had enough of her  which triggered this girl to express her sentiments.

“Chismosa” is a Spanish term we  use referring to a person who likes to gossip. And when we say to gossip, it is to spread rumors or to circulate stories or reports of uncertain or doubtful truth.  In fact, when gossips and rants cross the legal line, the victim can already file a case of oral defamation whether libel or slander as provided by law under Presidential Decree No. 20 which is Declaring Unlawful Rumor-Mongering and Spreading False Information. 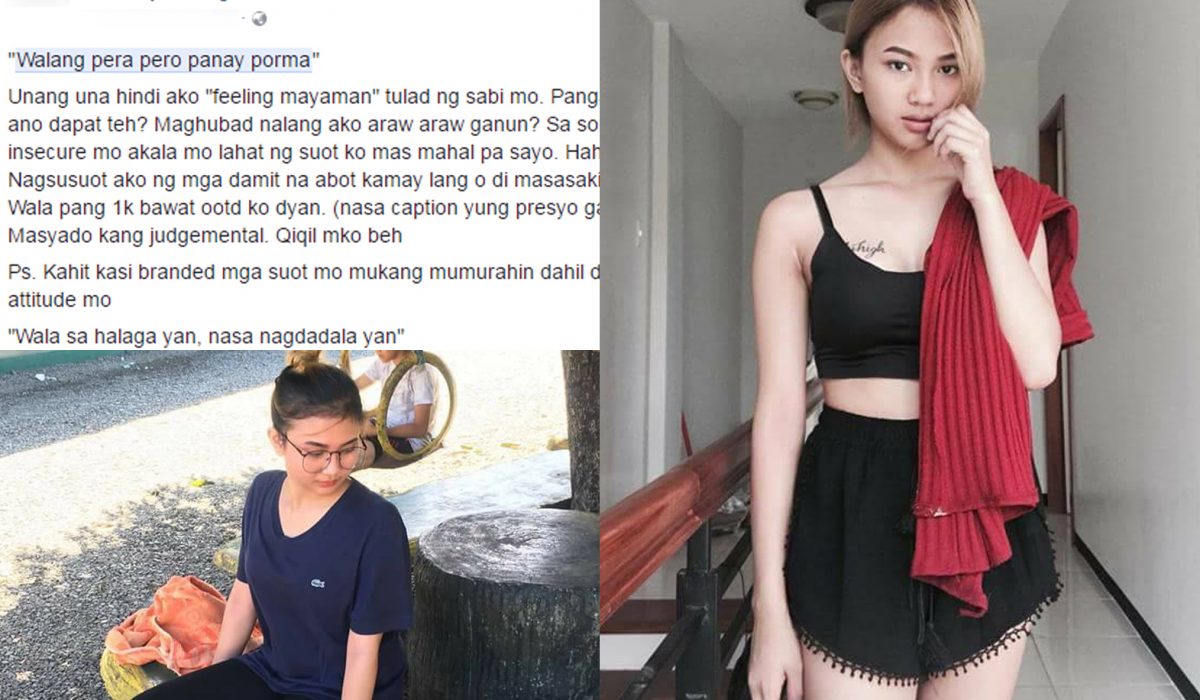 Patricia’s post on her social media account was an answer to the negative comment thrown at her by the one she called “chismosa” to the photos  which she daily posted to show her Outfit Of The Day (OOTD). The unidentified gossiper commented, “walang pera pero panay porma”, interpreting each of Patricia’s post as trying to project an image of being rich. Patricia fires back at her critic saying her clothes doesn’t even cost a thousand pesos. She also added that she wears clothes which she felt  like wearing and not necessarily costly.

She also said that the critic might just be insecured that’s why she was being so judgmental.  Patricia also quip that the attitude of the one wearing the outfit weighs more than how much the clothes cost.  It goes without saying that she was pissed off with how her critic was treating her.  There was even one post that she said, “Judgmental people sucks.” 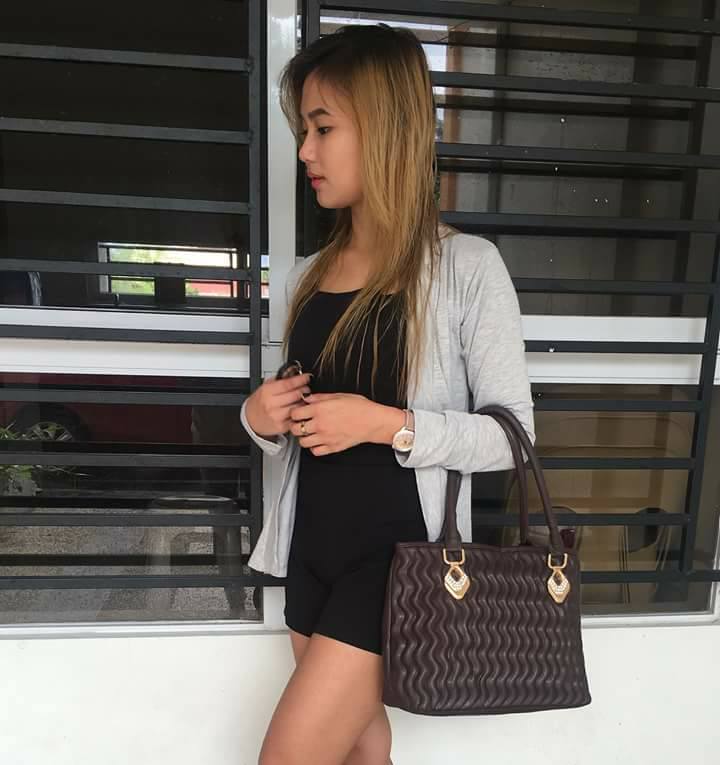 As of this writing, her  facebook post had earned various comments from the netizens sympathizing with this girl.  Her friends commented however that her Outfit Of The Day (OOTD) posts were a form of cool advertisement. 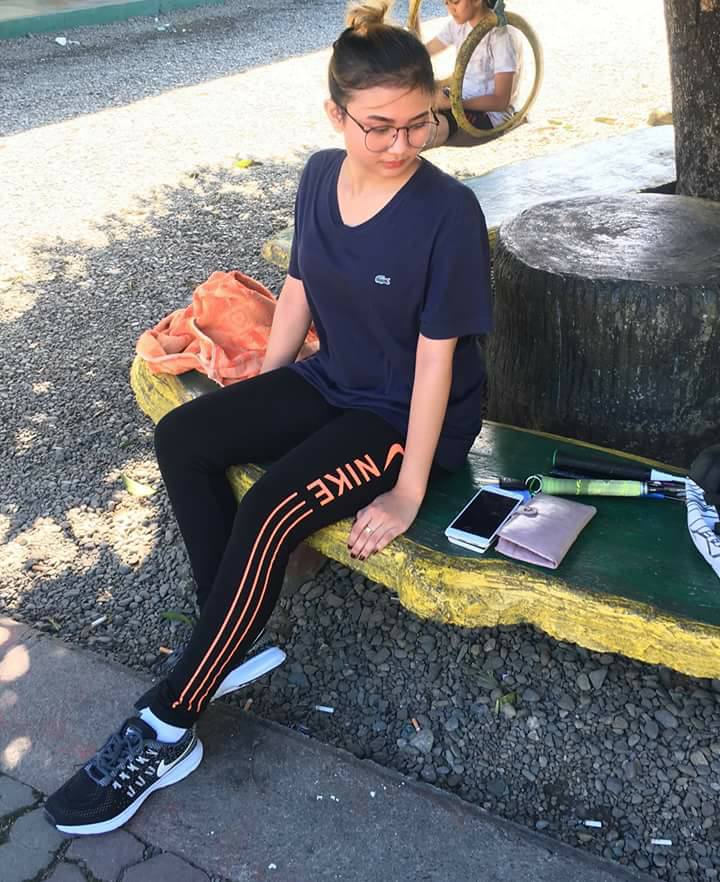 Looking at the OOTD pictures of Patricia, were you also intrigued the way the one called  “chismosa” felt?  What can you say about her daily OOTD posts?