It’s summer! Almost everyone is on a vacation somewhere or already planning on going to some place as a family or perhaps with friends.

These days, people can find lots of travel agencies offering group tours and packages. There are even tours available for ‘joiners’ so you don’t have to shell out a lot of money for the trip, even if you are alone because your friends or family members are not available or not willing to go on a vacation. 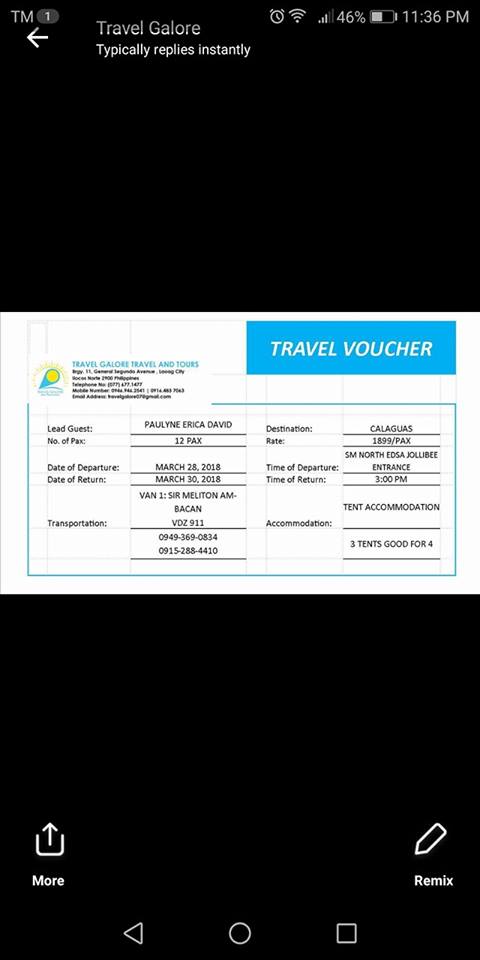 One family booked an ‘exclusive’ 2D1N package tour for 12 people to Calaguas in Camarines Norte, Philippines for March 29-30, 2018 but what was supposed to be a fun-filled trip turned into a nightmare because of problems with the travel agency, Travel Galore.

According to Paulyne Erica David, they paid more than Php25,000 for the exclusive trip, even paying an additional fee so they will be provided with an extra tent as the package only included 3 tents; thus, they were entitled to one van to themselves and 4 tents.

But things didn’t go as planned right from the start. They were supposed to be picked up at 10PM at SM North EDSA but the driver arrived at midnight, making them late for 2 hours in starting off. What’s worse was that instead of having exclusive use of the van as they paid extra for the exclusive trip, they had to share it with the driver’s two female companions/family. 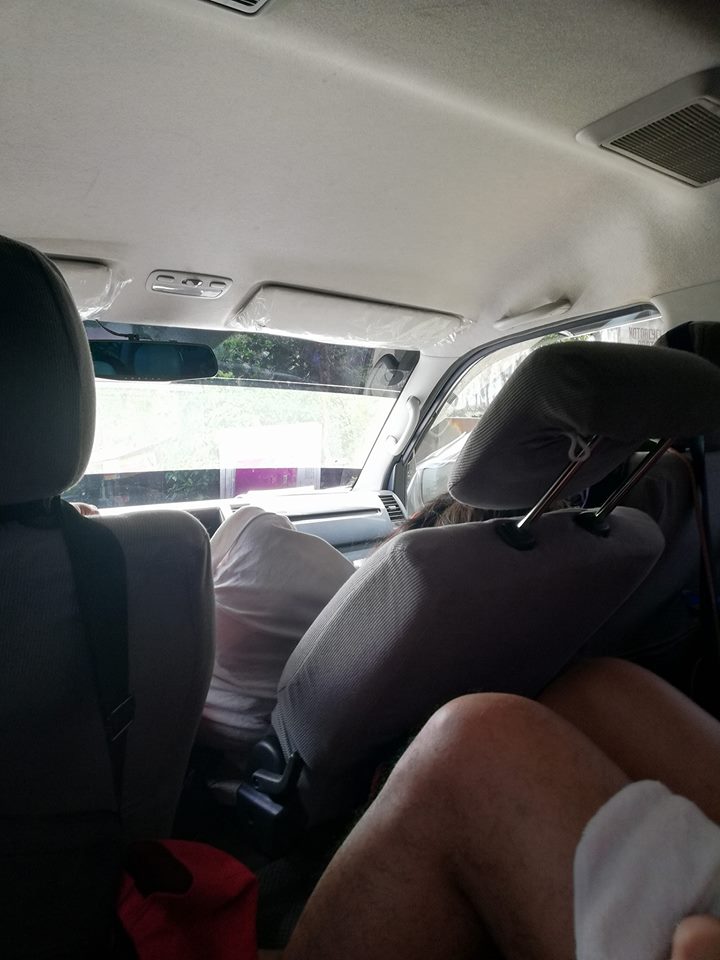 Moreover, the driver’s female companion sat at the front seat and reclined her chair the entire trip so she could sleep, taking away what leg room was left to the passenger sitting at the back. Then, there were several unscheduled stops along the way, further lengthening the delay time to over 3 hours.

Adding the traffic jams due to the massive exodus out of Manila for the Holy Week break, the supposedly 8-hour trip turned into a 19-hour one. By the time they reached the Paracale Port, it was 5PM – and the coast guard refused to let them ride the boat because the last trip to Calaguas is at 4PM. 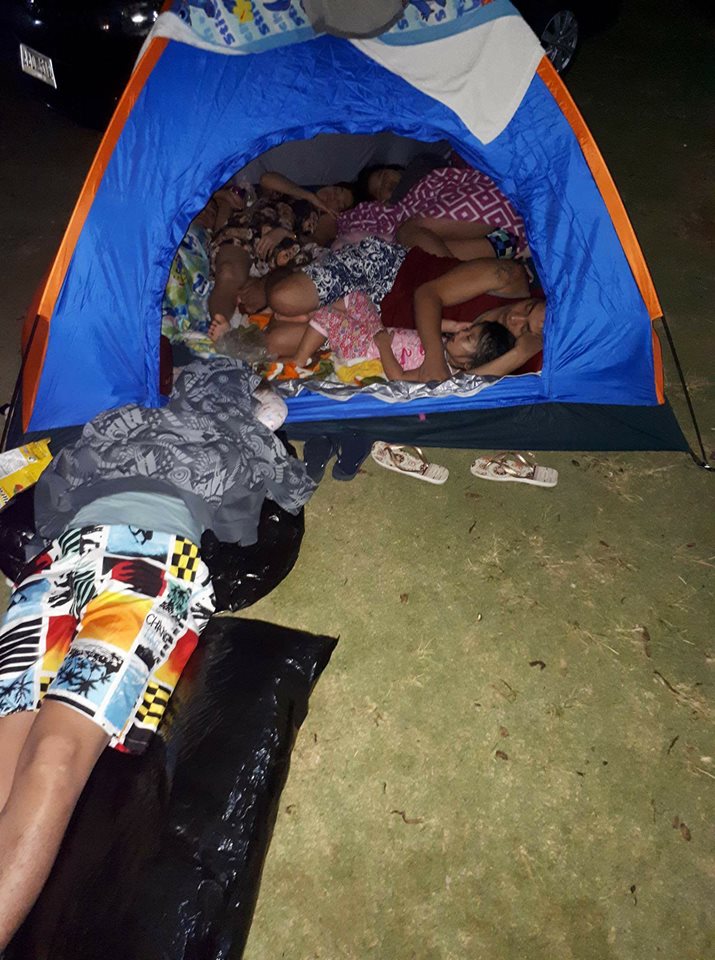 It was getting dark; they didn’t insist on riding the boat but they didn’t have a place to spend the night because they were supposed to be at the island. The driver finally took them to a nearby beach called Pulang Daga and gave them two tents instead of the four they paid for. What irked them is that the driver’s companions had one tent to themselves while the family of 12 had to share the two tents.

Paulyne claimed that the food they got was spoiled, too. 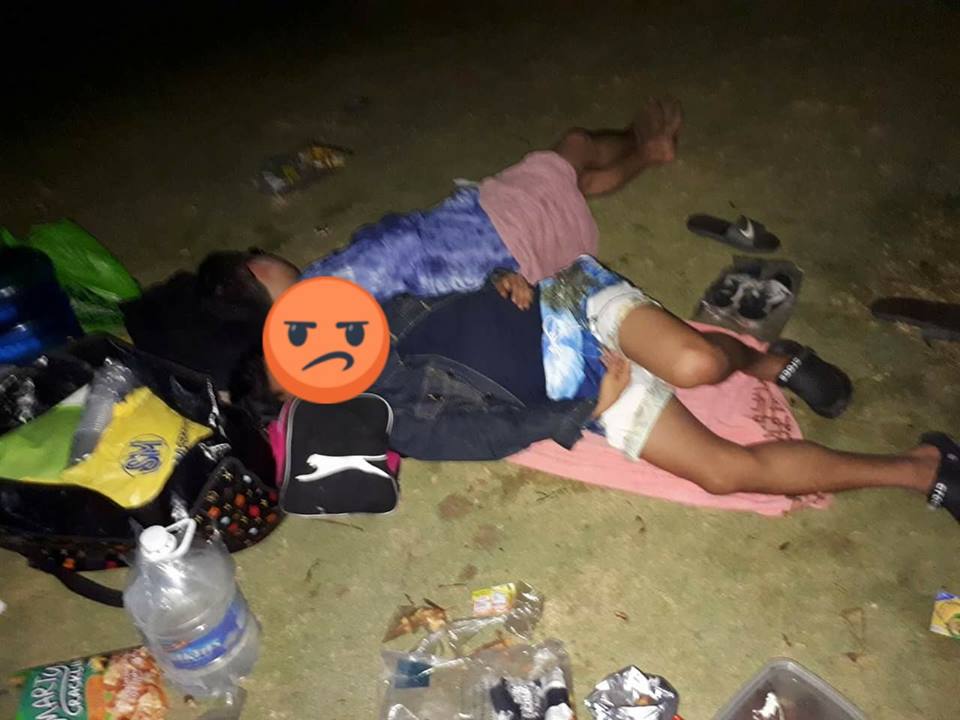 They were finally able to ride a boat to Calaguas the following morning. They asked the driver if they could leave their things in the van; he agreed. Thus, they left some bags, milk formula, a power bank, and some food containers.

While they did have fun at Calaguas, it was only for 6 hours – not the 2 days and 1 night they paid for. They also feared for their lives in the overloaded trip back to the mainland and were shocked to learn that they will have to use another van for home because their driver chose to remain at the island to be with his family. 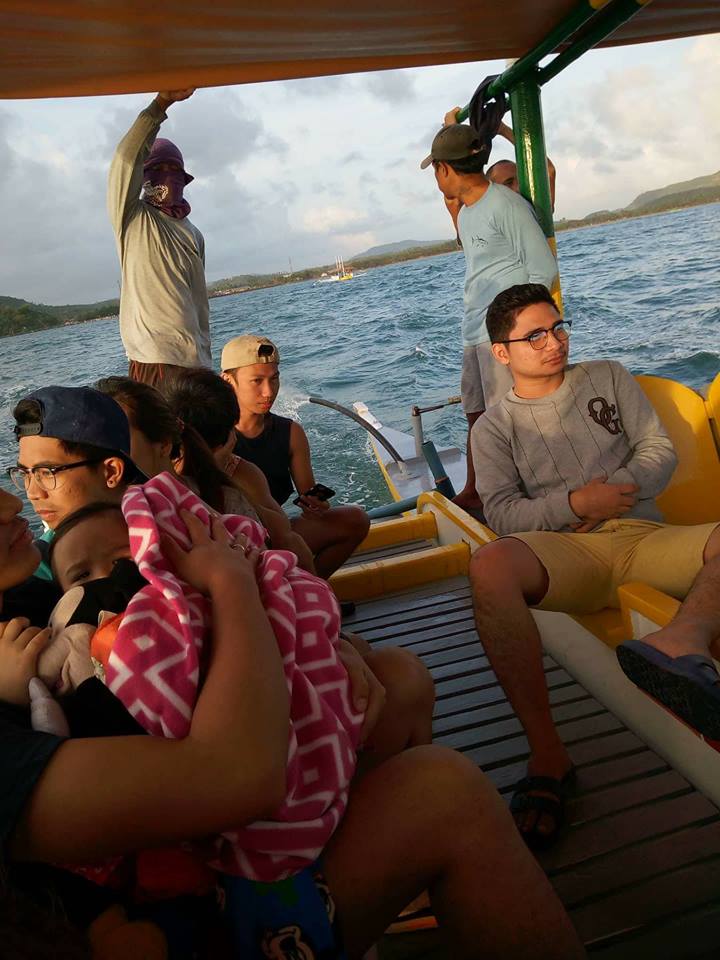 Aside from not being able to retrieve their things from the first van, they had to wait some hours again for the second van to take them home. According to Paulyne, they also had a hard time talking to the travel agency as their calls keep getting canceled.

They paid Php25,000+ for the trip but ended up receiving the worst service they could imagine.