Domestic helpers are an integral part of many households as they help the family raise the children and provide a neat, clean, and healthy home for everyone. And while they are paid to do the job, it is still great for families to show their appreciation to these people who made their lives easier over the years. 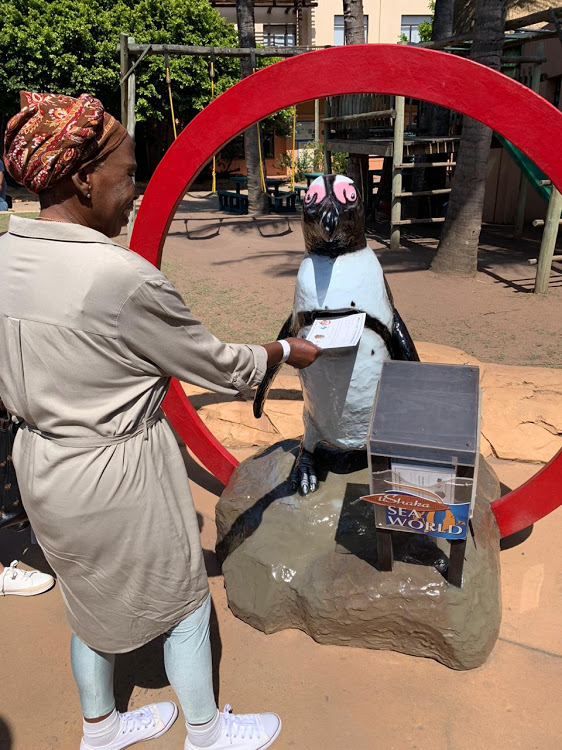 That’s exactly what a family did in South Africa as they surprised their domestic helper with the trip of a lifetime for her 60th birthday. The social media post of a woman named Jessica Berger was shared on the Briefly, a popular blog in South Africa.

In this post, Jessica shared that their domestic helper named Oscarine Ngceba, whom they fondly call as “Occa”, has been with them since she was born. Jessica considers Occa as her second mom. 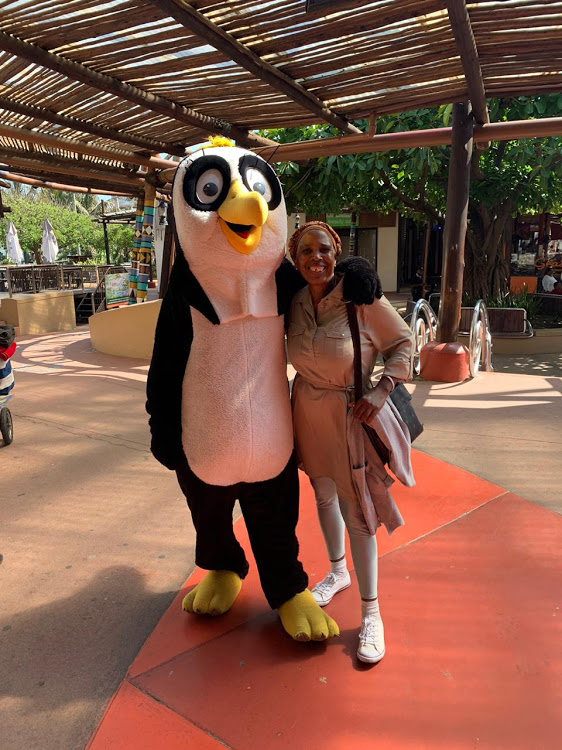 Jessica detailed that she and her mom took a trip with Occa, bringing her to Durban, South Africa, on a plane. It was their domestic helper’s first time on a plane – and she loved it! 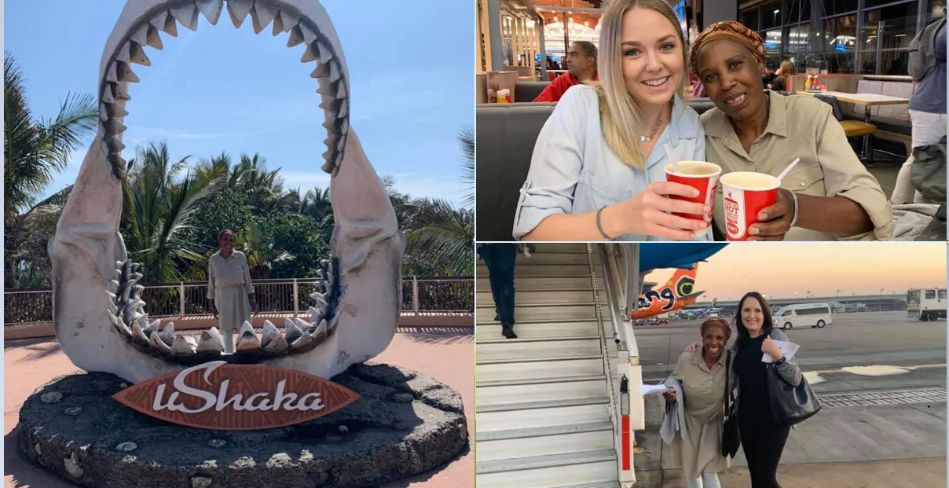 In Durban, the trio went to uShaka Marine World to see Occa’s favorite animal: penguins! Occa has never seen one in real life. So, they went to the marine park to see the penguins. They also made sure to watch the penguin presentation.

They also tried out sushi for lunch – and Occa loved it. According to Jessica, Occa was even better than them at using chopsticks. They also got to see the ocean and enjoy the beach; however, it was too windy for them to take a picture on the seaside. Still, it was a great day for the domestic helper. 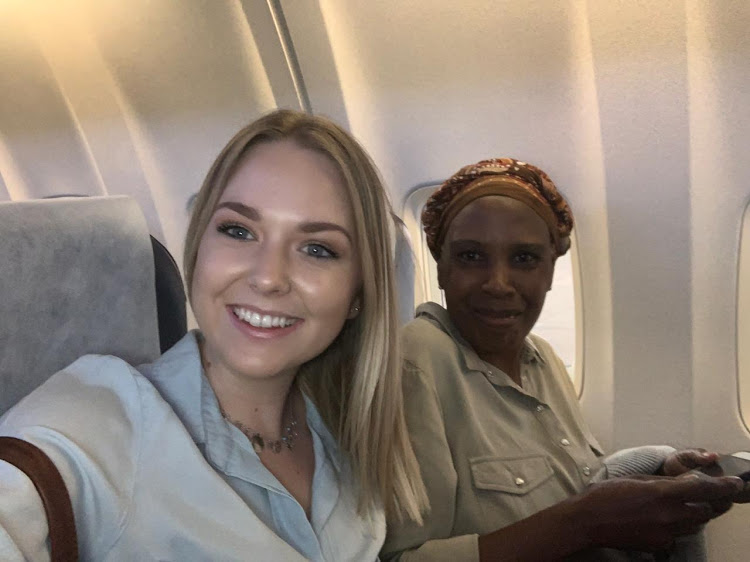 “A day full of so many firsts for Occa. Things that we take for granted on a daily basis. A day full of so many laughs and smiles and unforgettable memories made. I’m so grateful that I was able to make this experience possible and share this special day with her. I’m also so grateful to my Mom, my Dad and Tubby for helping me make this dream a reality. A day I will treasure for the rest of my life,” Jessica wrote.

Netizens expressed admiration that this family would treat their domestic helper to this wonderful trip as a birthday surprise. 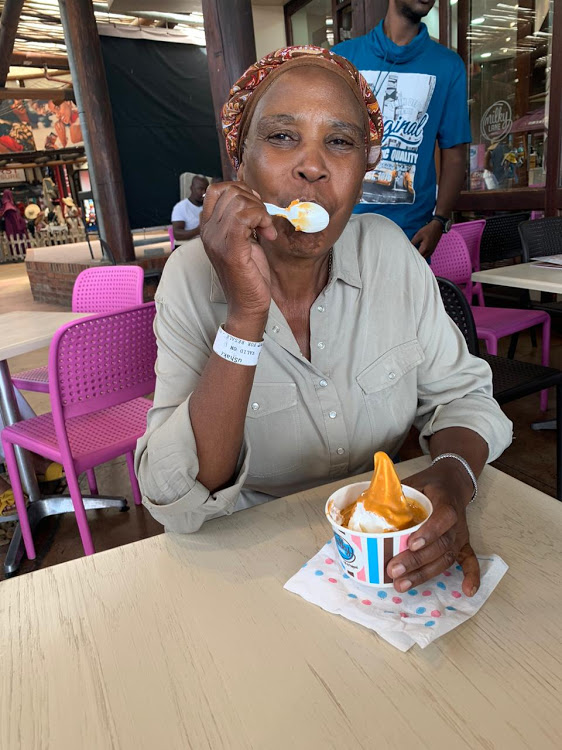 What is uShaka Marine World? 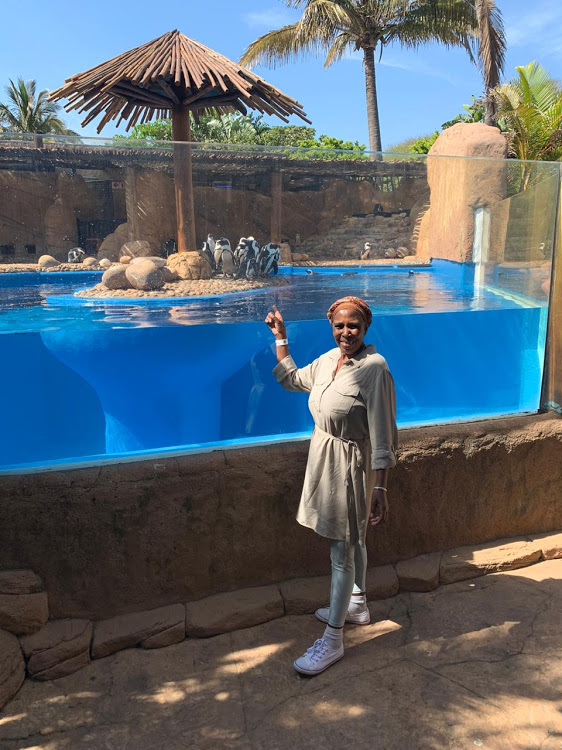