The Fry family from New Tredegar, South Wales claim they have been terrorized  by demons in their sleep for months.

According to the family, Tracey, the 46-year-old mom, is beaten up by a phantom during her sleep.  As a result, her body is filled with bruises in the morning. 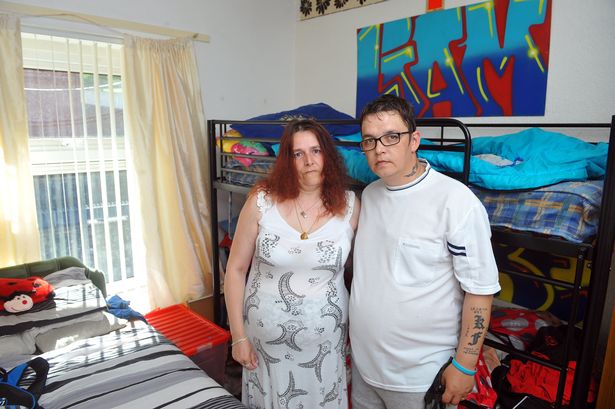 “My wife goes to bed fine, doesn’t feel anything in the night but when she wakes up she’s in agony.” 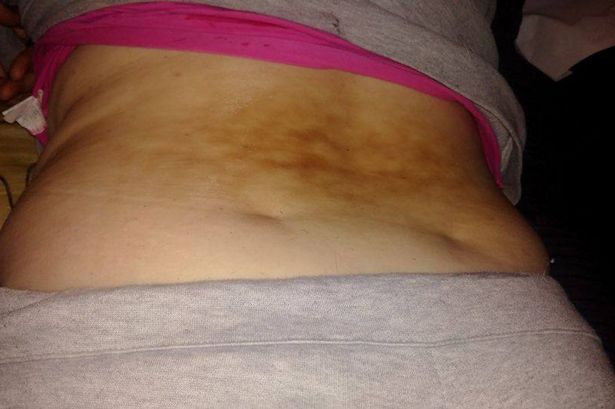 “I wake up the next day and said: ‘I didn’t do that. I would never beat my wife,” he added.

The unknown entity, which had been molesting the couple’s three children, had been scaring the family since Halloween last year. Even the family’s cats had refused to go beyond the three-bed terraced house’s first floor. 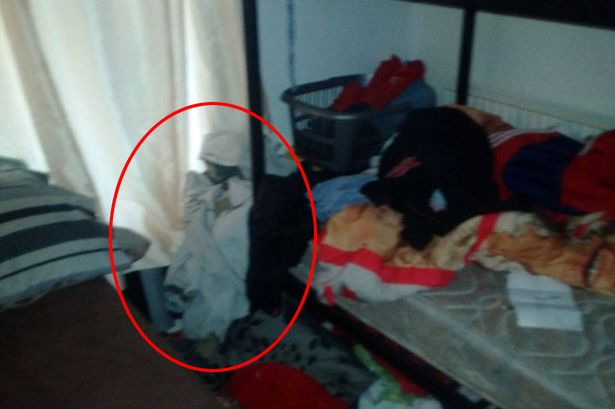 Keiron thinks a demonic child is in this photo.
PHOTO CREDIT: Mirror UK

Driving Away the Demons

To drive away the evil spirit inside their home, the couple sought the help of a paranormal investigator who believes there were three demons in the house, one of which is an incubus demon.

“We were told by the paranormal investigator that we have an incubus demon – the worst type of demon you can get,” Tracey revealed.

Robert Amour, a 43-year-old paranormal expert, claimed he was able to slain the two other demons but failed to drive away the incubus demon.

This prompted the couple to get help from Stepson Nicholas Bush, a 23-year-old ghostbuster who used an ouija board to summon the demon.

Currently, the demons are no longer bothering the Fry family.

Whats is an Ouija board?

Also known as the spirit board, the Ouija board is marked with the numbers 0 to 9, the letters of the alphabet, as well as the words “yes”, “no”, and “goodbye” accompanied by symbols and graphics. A small heart-shaped wood or plastic called the planchette is used by the participants to indicate the message of the spirit.