It was supposed to be one of the happiest days of their lives but one family experienced nightmare with what they believed was a botched caesarian section on new mom Camille Santos Carlos.

Zenaida Santos, Camille’s mother, posted an appeal on Facebook for justice because her daughter has been confined at the hospital for 10 months now but her condition worsens each passing day. 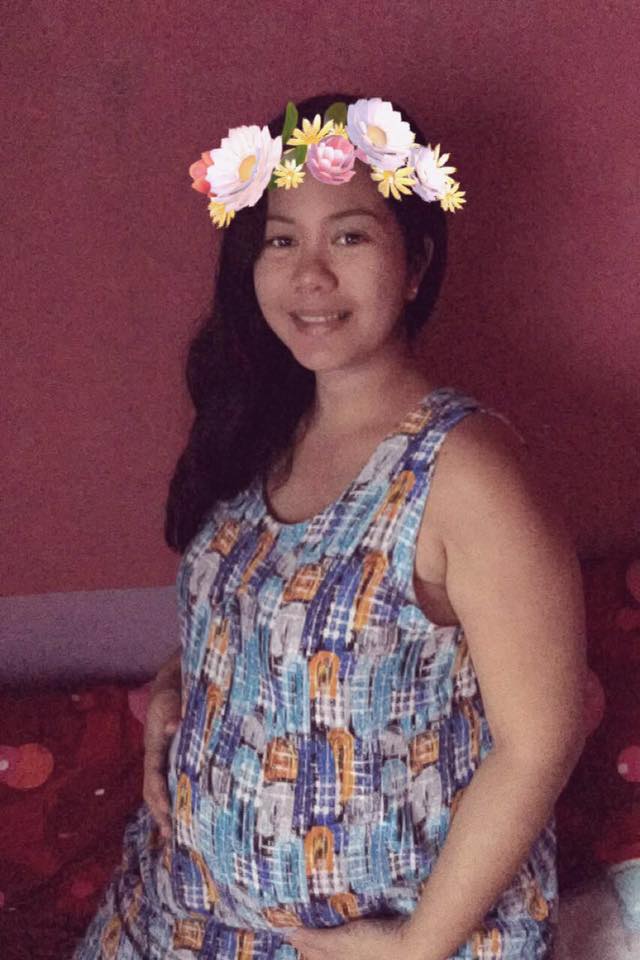 According to Nanay Zenaida, Camille had a healthy pregnancy and showed no signs of the impending nightmare they were going to experience on the day the baby was born. Her pregnancy photos were just like that of most moms – happy and excited.

She was still smiling in the photo taken on the day she was admitted at the hospital. Nothing prepared the family for what happened next. 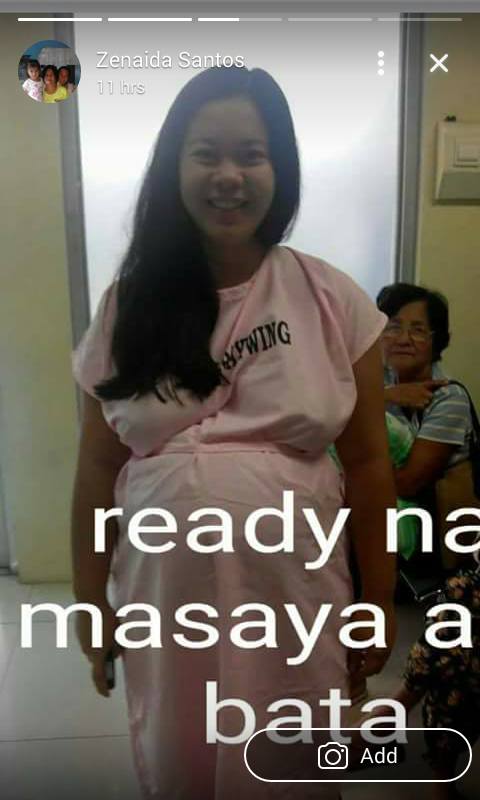 Nanay Zenaida narrated that last August 7, 2017, Camille was admitted at a public hospital in Tarlac. But after the C-section, Camille was never the same again.

She appeared to have amnesia at the time but she didn’t get her memory back nor had the chance to tell her family if it was back because she would eventually lose her sight, ability to speak, and even her motor skills. She could not move on her own. 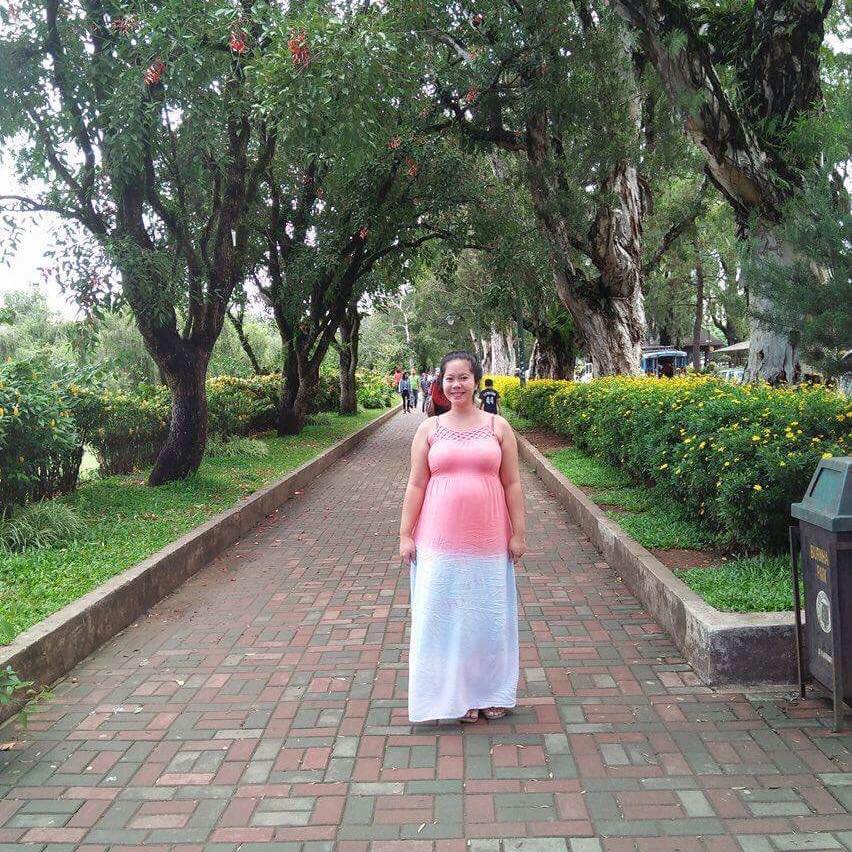 For 10 months now she’s in a vegetative state. Nanay Zenaida claimed that the doctors had given up on her daughter; they had all ‘signed out’ on Camille, she added.

Taking pity on her daughter, Nanay Zenaida posted an appeal for help on Facebook because they tried filing charges against the doctors but she claimed that ‘nothing’ has happened to the case.

She hopes that justice can be served for her daughter, especially because the baby had passed away just 2 days after birth. 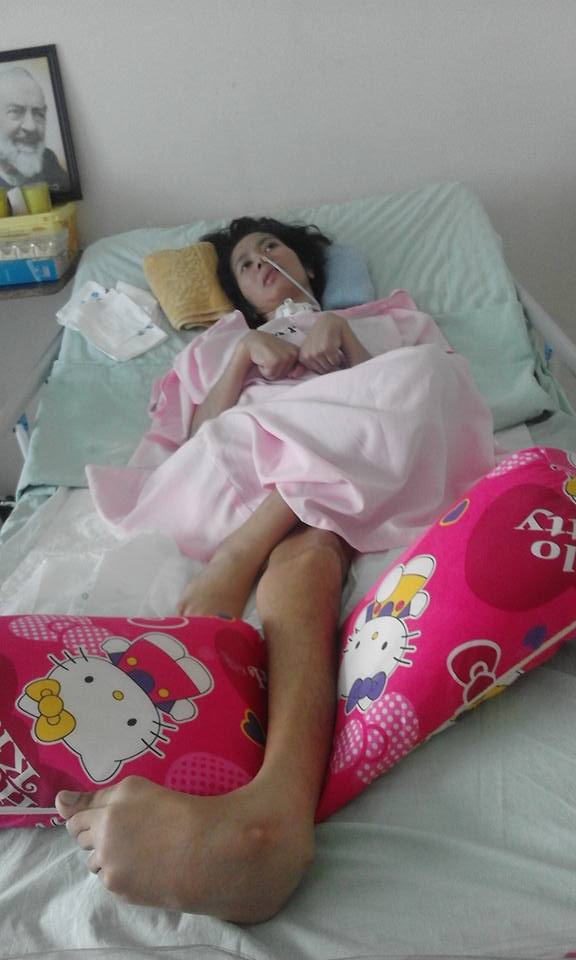 Many people urged her to take the matter to Raffy Tulfo for faster action. We hope they find help soon.