The grieving family of an overseas Filipino worker (OFW) who allegedly committed suicide in Saudi Arabia is asking for help in the repatriation of her body.

In a post on Facebook, Maridel Magtalas Feliciano pleaded for help from anyone who knows who to contact and what to do so they could get the body of their family member, Daisy Gamboa.

In her post, Feliciano revealed that Gamboa is a single mother with two children. It was the OFW’s first contract in Saudi and she had already spent 2 years there when this happened. 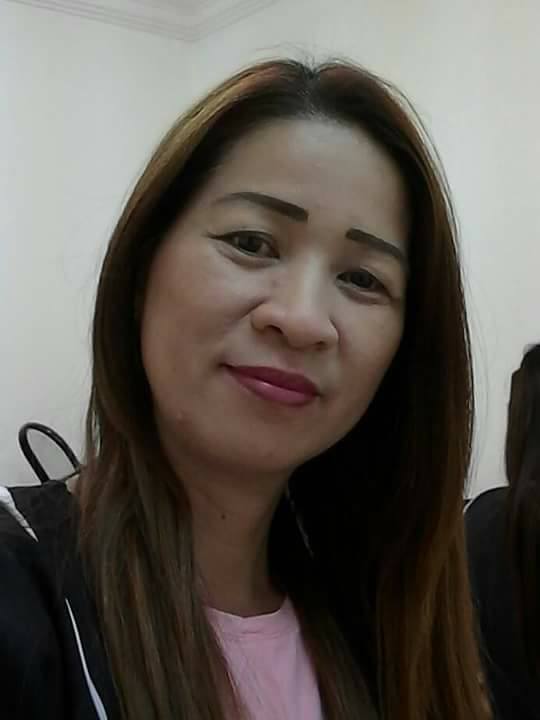 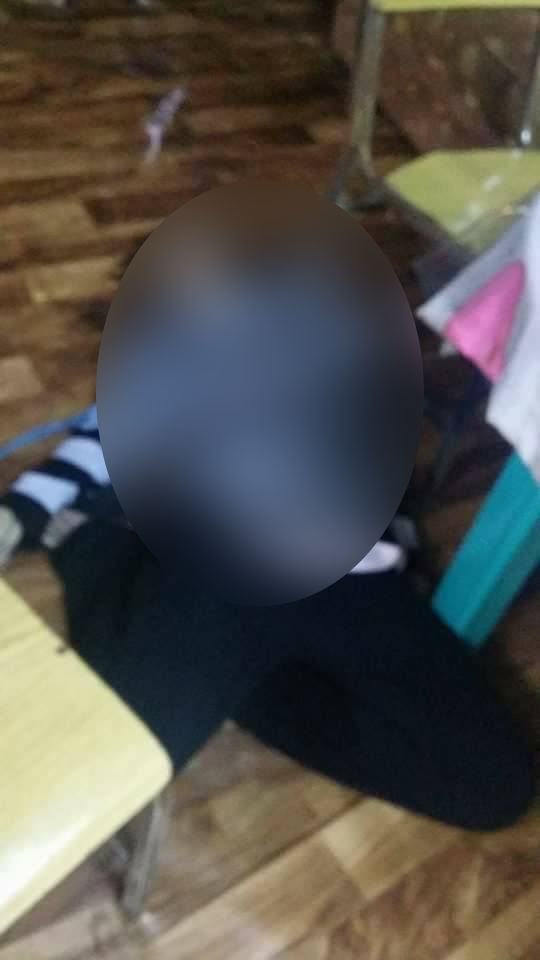 “A very big tragedy hit our family as one of our relative was allegedly dead. We wholeheartedly ask for help to anyone who has contact in Saudi Arabia or a place called Abha Asir. We are pleading for help for the fast repatriation of the remains of Daisy Gamboa.

She is staying in Abha Asir, Saudi Arabia. She hanged herself to death and was only found by her companion inside the house. We are wholeheartedly asking for help. Daisy is a single mother and the sole breadwinner to her 2 children. She dreamed of working abroad so she can provide the financial needs of her family. She stayed in Saudi for 2 years and it is her first time working abroad.

Please, we are asking for help because we all know that she really wants to go home to be with her family. Please share.”

Name of person who provided shelter for her: Imelda Gonzales 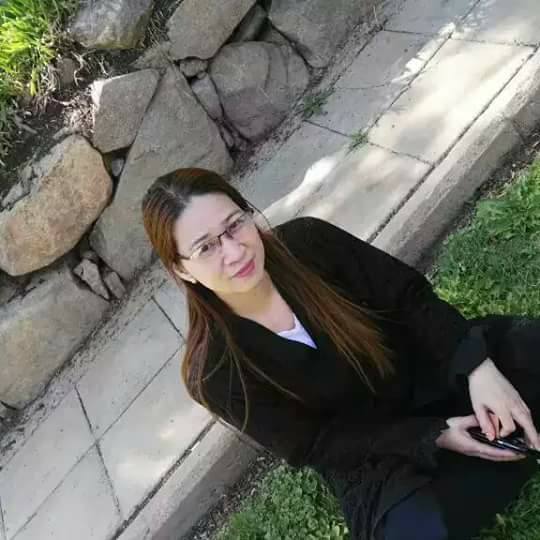 While her death was declared as suicide, her motive for taking her life is not known and some netizens believe that she could have been murdered; but without evidence and other details to support that speculation, it would be difficult to seek justice for Gamboa’s death.