Many families and groups celebrate Christmas and other special occasions with a feast – and a typical Pinoy gathering is said to be never complete if there is no ‘lechon’ (roasted whole pig) on the table.

This Christmas eve, though, a happy party turned sour for Clint Anthony Lim and his family when they found out the lechon they ordered no longer had ribs inside but was mostly filled with lots of leaves, with very little meat left!

Can you just believe receiving such an order?

According to Lim on his angry post on Facebook, they paid Php5,000 ($100) for the said lechon which they ordered from Milagros Lechon, formerly called Roming’s Lechon at the Circumferential Road in Bacolod City. 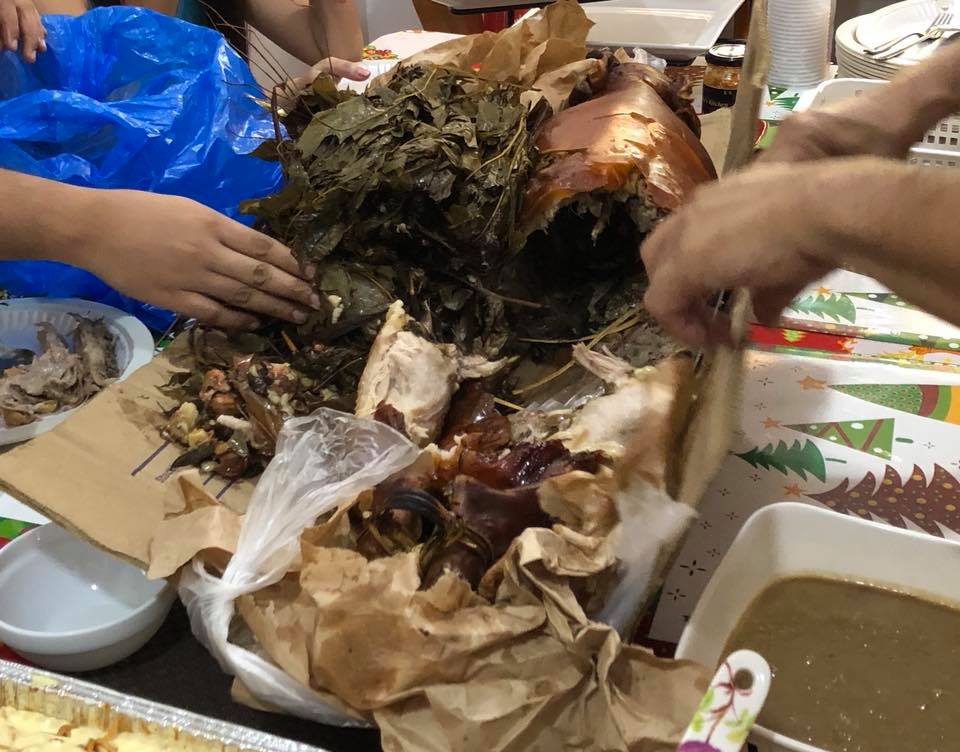 He warned the public to not order lechon from the same place so they won’t be a victim of the supposed scam that happened to their lechon order. It is unknown whether they were the only ones who fell victim to this modus operandi by the lechoneros but Lim was quite sure he and his family would never order from there again.

His post would go viral on social media, with many people expressing their anger against the lechoneros who did this but also a lot also made jokes about the situation.

Some said that the lechoneros had a literal interpretation when Lim ordered the ‘lechon de leche’ but it became ‘lechon na-leche’. Others remarked that this must be the real ‘boneless lechon’. 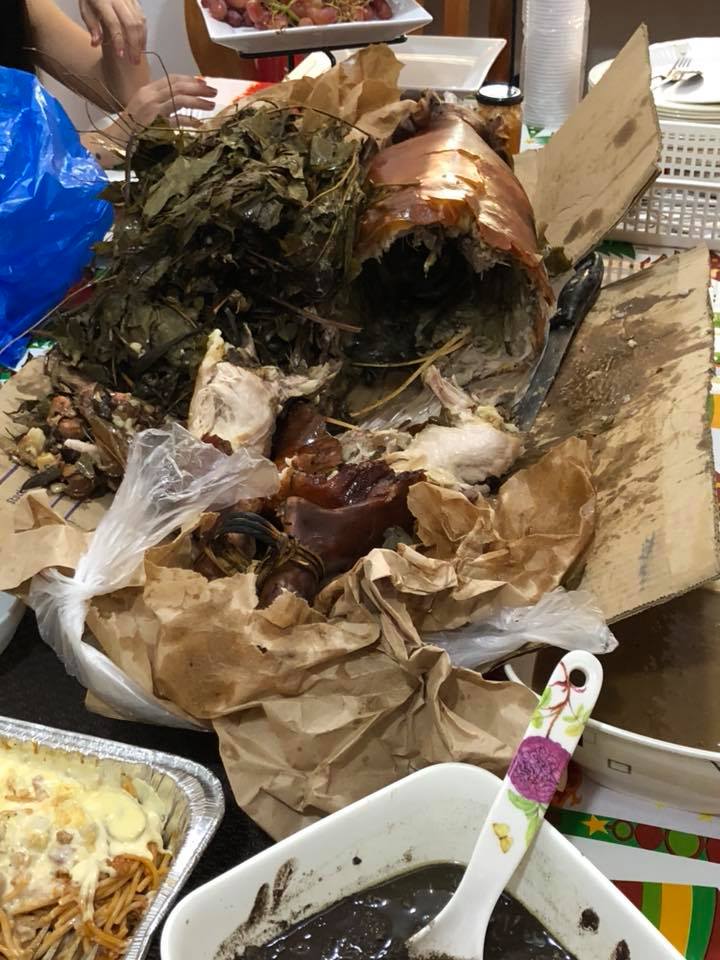 There were also some who made names for this ‘new dish’, saying this must be a ‘giant lumpiang baboy’ or a ‘vegetarian lechon’ or ‘lechon na dahon’. Many also laughed that it appears as though Lim and his family had bought themselves a very expensive bunch of vegetables stuffed inside the thin ‘disguised’ lechon.

But others were more serious, saying they should have returned the lechon to the seller and demand a refund.

Would you demand for a refund if this happened to you? I certainly would!