Christmas happens once a year but for a family whose child was dying of cancer, a weekly Christmas celebration was in order. Virginia Rose Vandermark of Midlothian, Virginia, was diagnosed with High Risk Acute Myelogenous Leukemia with Monosomy 7 in April 2015.

After the diagnosis was made, the family was told that Virginia Rose might not last until Christmas.

So, the family vowed to make sure she got her Christmas, anyway. They set up a tree, decorated the house, and invited the community to participate in making sure Virginia Rose had the best Christmas ever. 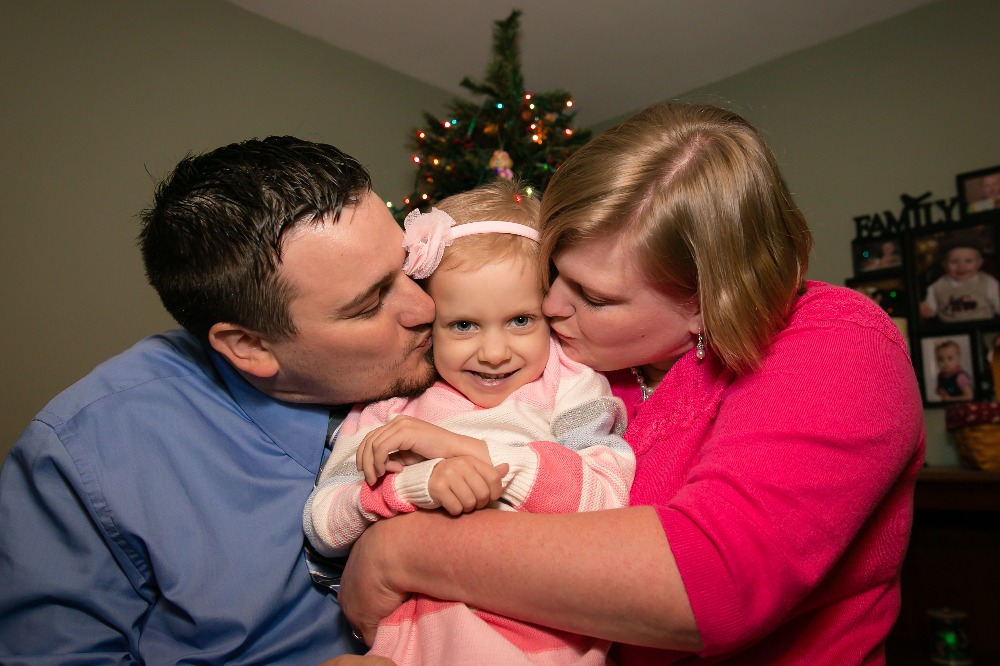 In a way, Virginia Rose became the instrument that gathered the community together. People would visit their house to sing carols, bring gifts, and share food. Neighbors and strangers arrived at their home to help decorate not just their lawn but the streets leading to their house as well. People also sent the family gifts, cards, and angels to decorate their home.

Jonathan Vandermark, Virginia Rose’s dad, created a GoFundMe campaign in hopes of raising funds as they were battling not just the cancer but other problems as well: he lost his job and their van was totally damaged in an accident.

What’s quite remarkable about the campaign is that Jonathan intentionally set the goal at $1 so that no one is pressured to give anything beyond what he/she is capable of sharing. He also said that those who have no money to give can send them prayers instead.

Hundreds of people were touched by the family’s plight. In 5 months, the $1 goal was reached many times over – with the fund receiving over $16,000 donations. 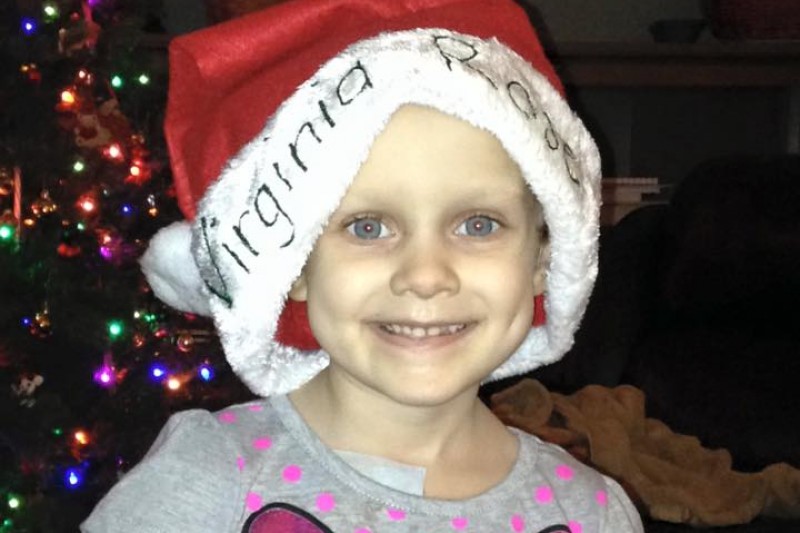 Sadly, on December 29, 2015, 4-year-old Virginia Rose succumbed to the many complications brought by her aggressive cancer.

Rest in peace, Virginia Rose… Heaven has welcomed back another angel.

Virginia Rose had a refractory type of cancer which means that it does not respond to treatment. This type of cancer is also classified as resistant cancer.

Because this type of cancer does not respond to any form of medication or treatment (such as radiation), patients with refractory cancer have very poor prognosis. Just like in Virginia Rose’s case, the cancer could quickly metastasize to other parts of the body, leading to various complications and early death.