The family of a Grade 2 girl who died after getting hit by a running Grade 7 student at a private school in southern Philippines is grieving over her passing but feel comforted by the idea that she has fulfilled her dream of becoming an angel.

According to reports, Alliyah Marie Serdna was just standing inside a private school in M’lang, Cotabato when a running student collided with her. The force of the impact pushed her to the ground where she hit her head in the concrete below.

Alliyah was immediately taken to the school clinic so she could rest but the girl slipped into a coma, prompting school authorities to rush her to the nearest hospital. 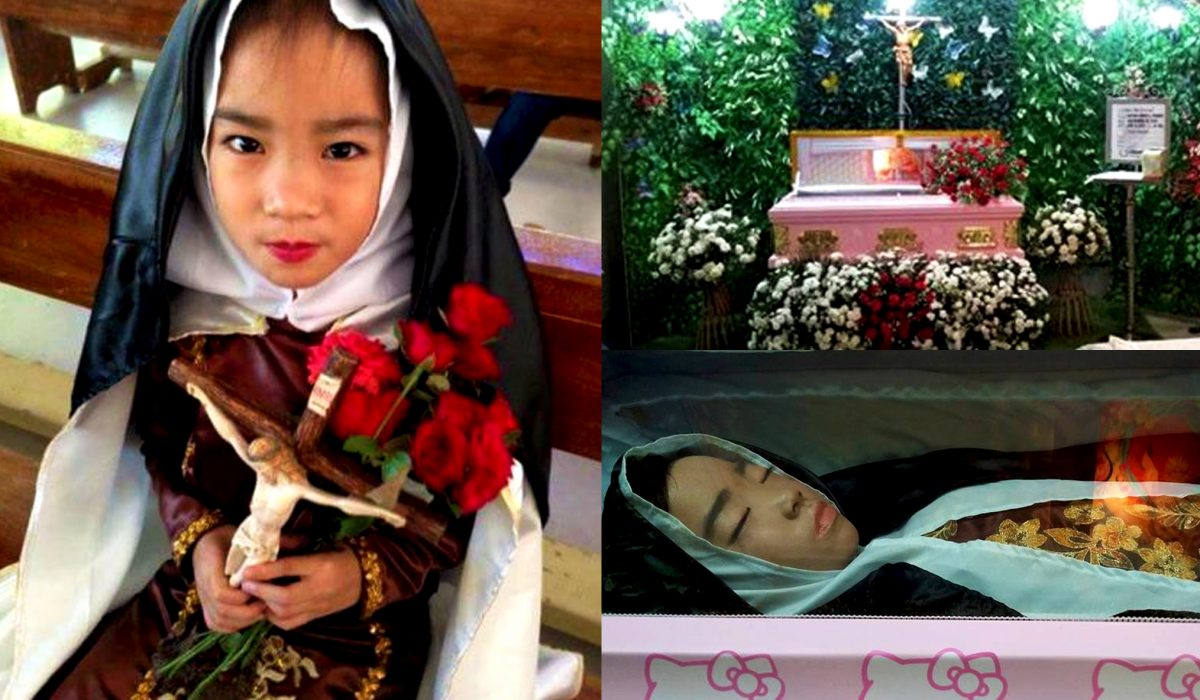 Told that Alliyah needed surgery to save her life, the family brought her to Davao City but she passed away on Saturday night, June 10.

We could not begin to imagine the sorrow that the family is feeling right now. After all, they had just dropped off their happy kid at the school but ended up with a dead kid after the freak accident. 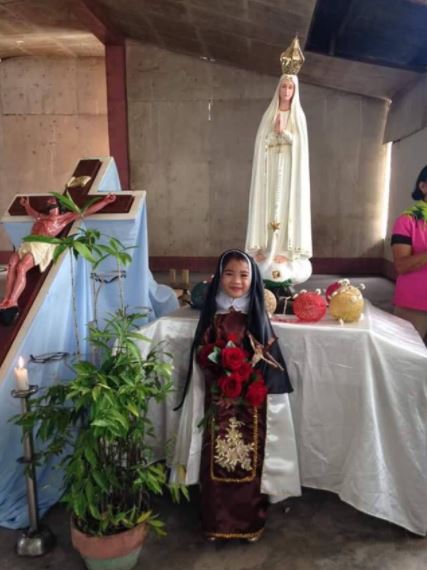 While several netizens slammed the Grade 7 kid for running around and hitting the kid, many also sided with the older kid and reminded everyone that a lot of us had been silly and hyperactive as kids. It was really just a freak accident and, sadly, Alliyah was in the wrong place at the wrong time.

The media has withheld the Grade 7 student’s name but we also believe that whoever this kid might be, he/she will forever suffer the consequences of what happened to Alliyah.