Have you ever experienced that feeling that there’s something else living in your house? We sure hope not!

But one family in Johor, Malaysia had that feeling – and their fear got worse when food on their table begin to go missing, with no explanation whatsoever. They had no dogs or cats that might ‘steal’ the food from the table yet the food keeps going missing. 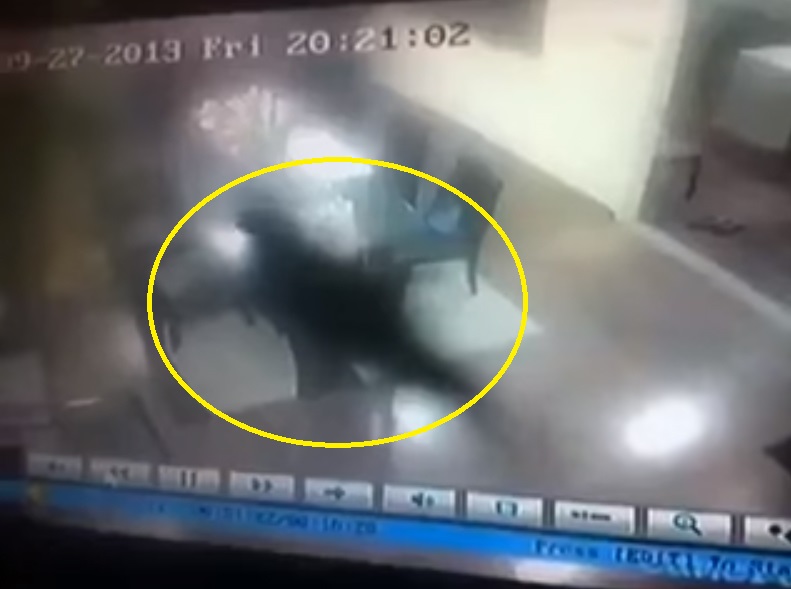 Well, the family decided to do something to solve the puzzle by setting up CCTV cameras around the house. Surely they will finally catch the thief now, right?

But the answer to their puzzle was rather creepy! At around 8:20 PM, while no one was in the living room and dining room, a black mist appeared to enter the house and move towards the table. At one point, it even appeared to separate a bit and became two black mists but merged again.

It was hard to explain what could have produced that black mist except that it was a supernatural entity. For what else could that be, anyway? After the strange black entity entered the house, it appeared to ‘take’ the food on the table because the family found their stuff missing again. 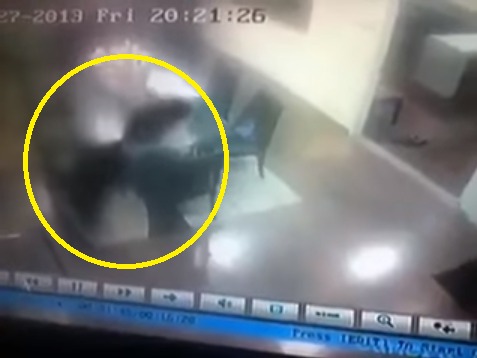 I could not imagine experiencing that in my house but many netizens quickly suggested for the family to call a priest to remove the entity from their home before it begins ‘stealing’ other things, like lives, from them! Creepy…

Do you think this mysterious black mist was really some bad spirit from the depths of nowhere or did the family just make this up for internet fame? Hmmmm.