Last week, hundreds of overseas Filipino workers (OFWs) came back to the Philippines from Kuwait, thanks to the amnesty program as well as the government’s efforts to fly them back home for free. This led to joyful reunions for hundreds of families but there were still many who were grieving because they have no idea where their family members are.

Several OFWs remain missing, with families claiming they had no contact for months – even years!

Recently, a certain Lemien Ho Lee posted an appeal on Facebook in hopes of finding his lost sister whom they last talked to back in 2015. 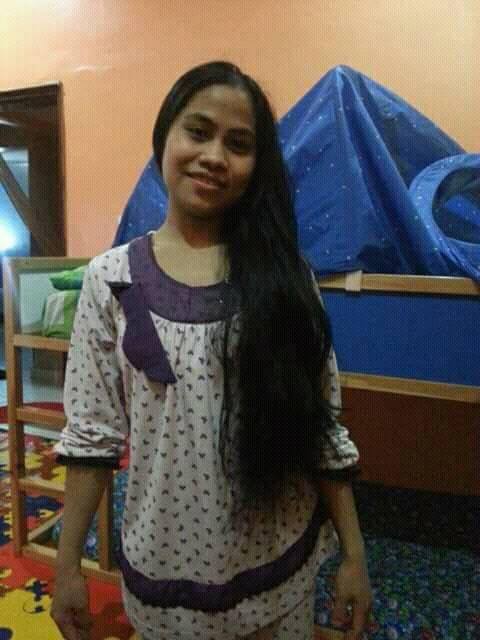 In the post, he narrated that his sister Rahima Abdulkadir went to Kuwait in 2010 but she hasn’t come home since then. The last time she messaged them was towards the end of Ramadan in 2015 but although her passport also expires in September 2015, she wasn’t able to come back to the Philippines.

The family received a lot of bashers, with people blasting them for only asking for help now and ‘riding on’ with the viral stories about the other abused OFWs in Kuwait. 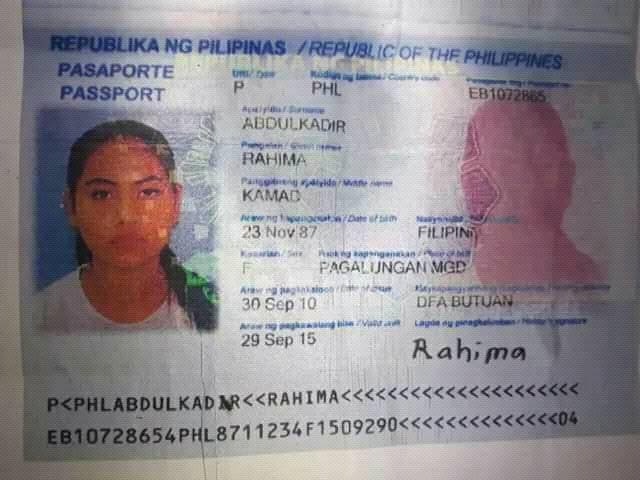 In a separate post, Lemien revealed that they had actually sought help from the Overseas Workers Welfare Administration (OWWA) office in Cotabato City but were advised to wait. This has been going on for years that they already went to Raffy Tulfo in Action but the program told them they need to visit the TV5 Media Center in Mandaluyong or send a representative, something that they could not afford. 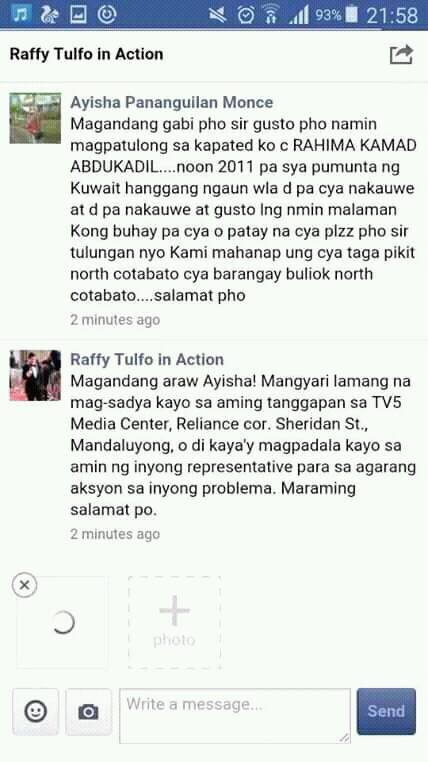 Lemien hopes his sister is still alive and might be among those to be repatriated back to the country; although they are also fearful that she suffered a similar fate to that of the OFW found inside a freezer at an abandoned apartment in Kuwait…