In death, people’s bodies become hard and cold as rigor mortis sets in. With the heart no longer pumping fresh, oxygenated blood to the other parts of the body, the cells die and the skin becomes cold to touch. Within a few days, the body will begin to decompose.

But in Ilagan City, Isabela, a family had dug out the body of a dead 4-year-old child and discovered it was still soft!

Identified as Jenny Rose Jacinto by her father, Jimmy Jacinto, the young girl first suffered from fever last Monday, August 28. Her fever subsided after a few hours but when she had chills the following day and her fever returned, her parents brought her to Isabela Provincial Hospital where she died the following day. 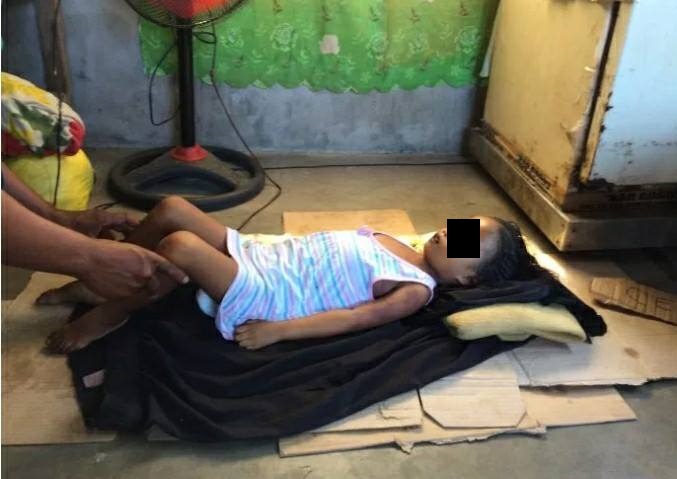 The grieving parents brought her home and had her buried on Friday.

But after the child was buried, a family member named Gemma Jacinto De Villa arrived to tell them a faith healer advised her to have the child dug up because she was not yet dead. So, the family quickly went to the cemetery to take the body out and were quite surprised to see that her body remained soft to touch.

They have since held another wake for the child, hoping that she would actually ‘wake up’ from her deep sleep. Jimmy and his wife Gina are hoping for a miracle, saying they are willing to wait. 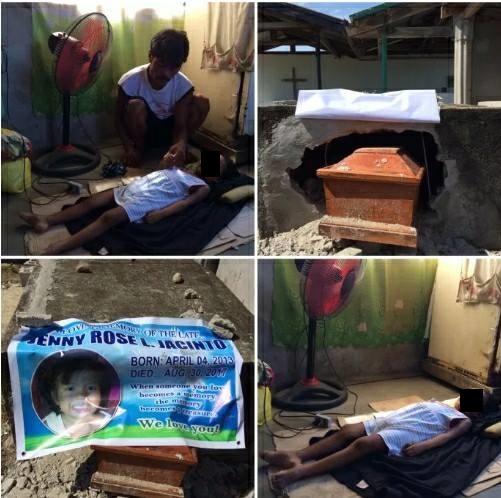 The family even said the child had soiled her diapers more than three times since they held the wake, holding on to this as proof that she’s still alive. They’ve taken to giving her drops of water.

The following day, the faith healer came back to check on the child and tell them she was already dead…

Do Body Processes Continue after Death?

There had been a number of stories about dead people’s body still continuing to function even after death; although these often have scientific explanations.

For instance, there have been reports of fetus bones that have been seemingly ‘delivered’ by their dead mothers inside their coffins.