A starving 2-year-old boy in Nigeria was found walking naked in the streets, relying on scraps from strangers for food because he was abandoned by his family because they think he is a witch.

It is unknown how the family came into this conclusion; what is certain is that this boy had been living in the streets for over 8 months and had only survived through the kindness of strangers who would sometimes give him leftover food.

He was found by a charity worker, Danish woman Anja Ringgren Loven who created African Children’s Aid Education and Development Foundation to specifically help African children, especially those who were abandoned by their families after they were labeled as witches. 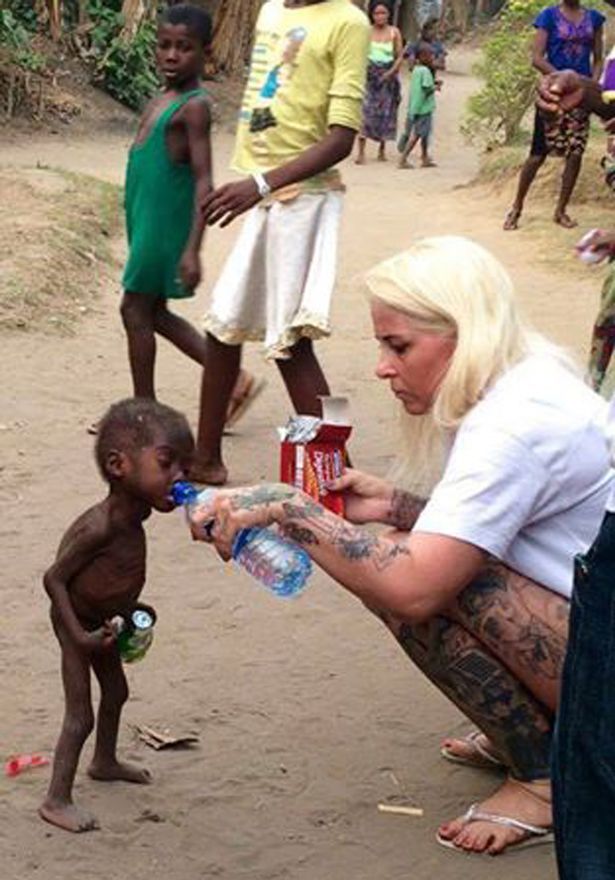 “Thousands of children are being accused of being witches and we’ve both seen torture of children, dead children and frightened children,” Anja said. Some of the kids were even killed by their own kin, not just abandoned and left to die! 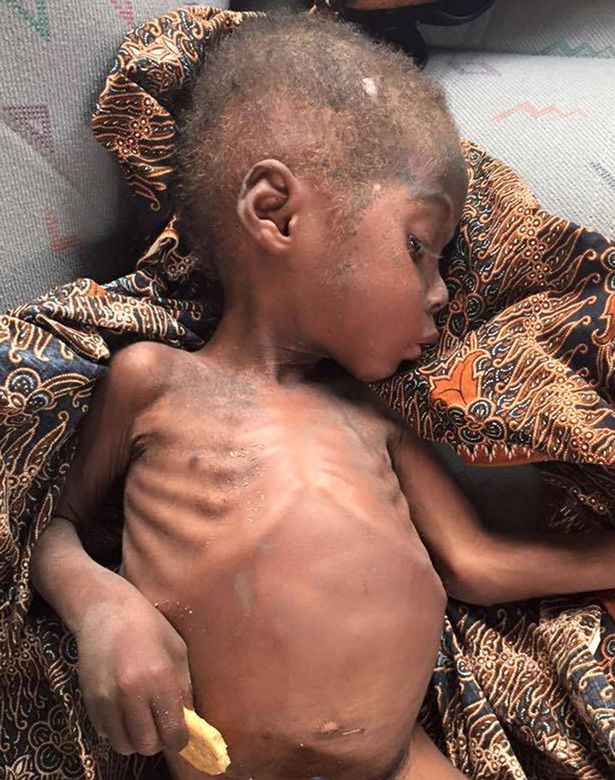 Shocked by the child’s emaciated condition, Anja gave him food and water. The child, named Hope, was riddled with worms and could have died soon if Anja did not rescue him. 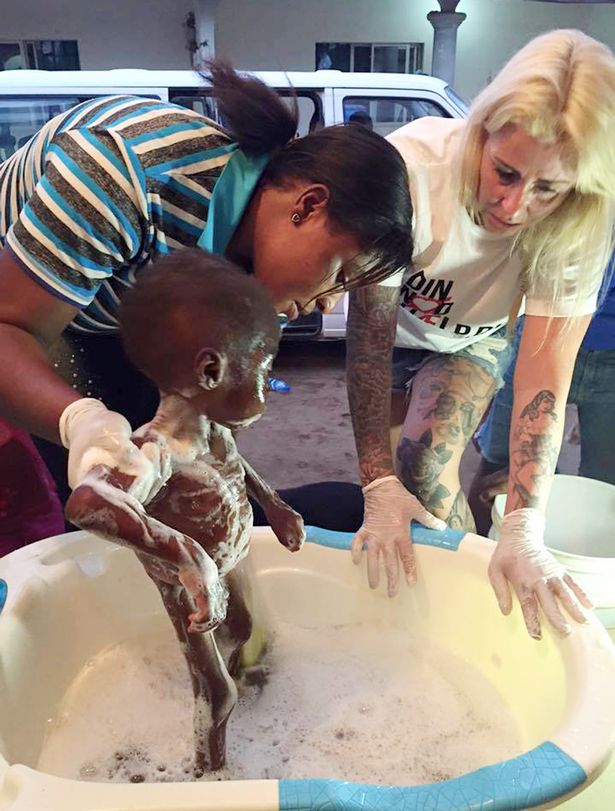 Hope was immediately brought to a hospital where he was treated for severe dehydration and malnourishment.

It is believed that Hope will make a full recovery; though the charity is appealing for donations to cover his medical bills. 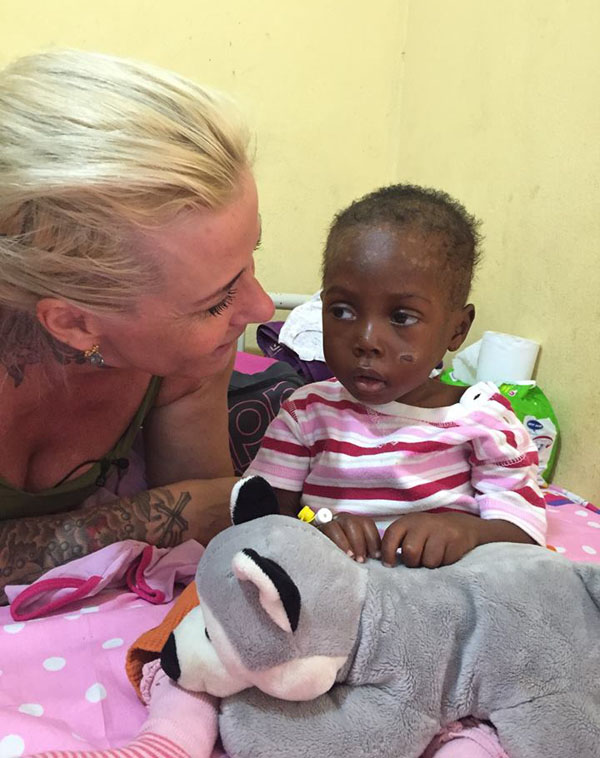 Witchcraft Accusations against Children in Africa

The witch is the most hated person/creature in African society – and the community would not hesitate to get rid of the person accused of witchcraft, even if he/she is their relative! Most of those who are accused of witchcraft are different in some way, whether because of a birth defect or some other reason.

While witches are often believed to be old in many cultures, Africa sees differently – in fact, thousands of children have been abandoned or even ritually killed because they were accused of witchcraft.

Sadly, these children are more vulnerable than adults because they could not defend themselves and might not exist for long without assistance from someone else.