Dogs are faithful and very loyal. There have been countless stories of their faithfulness, both in fiction and reality. Top favorite examples are Lassie and Hachiko; though there are plenty of dogs who have figured in viral stories because of their extraordinary bond with their owners/masters.

One fine example can be found in the fiction-based video below, shared on YouTube by DDB Worldwide. The video begins by showing us some of the common day-to-day interactions the dog and his master experience. It appears that these two have a routine wherein the man would enter an establishment while his dog awaits his return so they can go home.

One day, while watching television, the man collapsed and was brought to the hospital. The loyal dog had to chase the ambulance across the city but was not allowed to enter the medical facility, of course.

The dog spent days just waiting for its owner to come out of the hospital doors, so they can go back to their old routine. But the old man never passed through those doors again. He had apparently died inside the hospital.

What is quite touching in this video is that the dog suddenly runs to a newly discharged patient coming out the doors and greeted her! We can attribute it to the dog’s keen sense of smell because he was able to recognize his old master through the scent of his organ donations.

Check out the touching video here:

Organ donation is defined as the act of donating biological tissue or an organ of the human body. These organs do not necessary have to be from a living person because it is still possible to harvest organs from the dead, given the right time.

Most donors are adults but, contrary to popular belief, babies can be donors, too. Even if their organs are tiny, some of these are capable of helping improve the lives of adult recipients.

For example, the youngest organ donor had only lived for 2 hours! 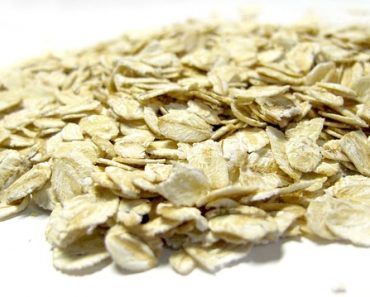 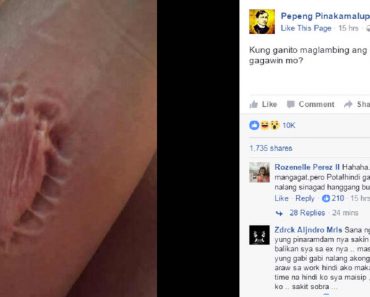 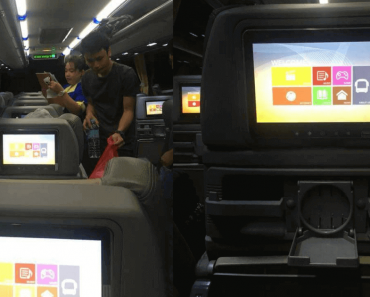 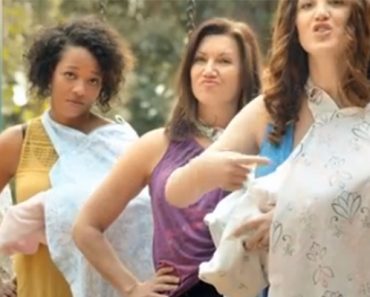 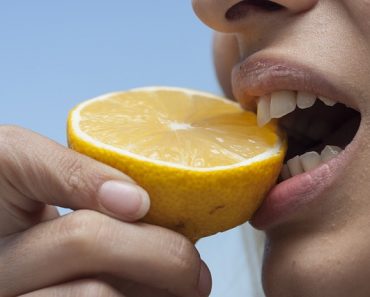 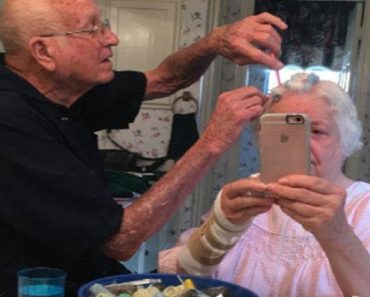