Home
Lifestyle
Health
Fact or Fiction: Putting Vicks on Your Feet Can Cure Your Cough and Colds

Vicks VapoRub has long been used as a remedy for cough and common colds. The popular ointment first concocted by pharmacist Lunsford Richardson in the 1890’s has been used by coughers and wheezers for more than a century.

Its manufacturer, Procter and Gamble, recommends that Vicks is put lightly on the chest and back areas of kids and applied liberally for adults. However, a growing number of users are claiming that smothering Vicks on your feet and putting on socks over it is more effective than the traditional method. 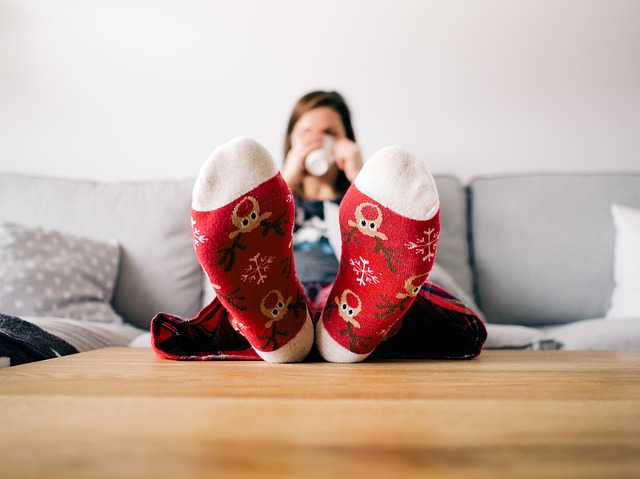 In the Netmums website, several users have attested to the ointment’s power when applied in the unorthodox approach.

“Within a few minutes of putting on my feet, putting socks on and lying in bed, I can feel the vapours reach my throat! This only works when going to bed and never works for me during the day,” wrote a woman named Julie.

While many support this claim, Procter and Gamble says it does not recommend the product being used in such way since it is not in line with what Vicks is for. Furthermore, Dr Ranj Singh believes the unconventional tip could just give a placebo effect.

As for chartered psychologist Dr Lynne Jordan, the unconventional way of applying Vicks on the feet may be more effective since it reduces stress levels. When people are stressed, they breathe in more shallowy that irritates the cough further.

“By concentrating on something else, i.e. the process of putting Vicks on with the socks, you are reducing your stress levels,” says Dr. Jordan.

According to Divinecaroline.com, Vicks VapoRub, a common remedy for cough and colds, can do more than just relieve chest congestion. Here are some surprising uses of the popular ointment.