Bearded men may want to grab the razor after reading this news.

Apparently, beards may be as dirty as your toilet.

The research, which was part of a segment of a program in New Mexico, involved a reporter swabbing beards of a group of men for testing in a laboratory. John Golobic, a microbiologist from Quest Diagnostics, discovered enteric bacteria in the beards of men. This is a type of bacteria usually found thriving in the intestines. 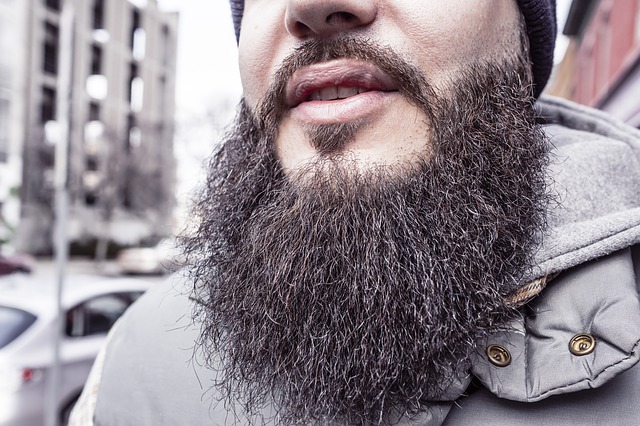 Golobic said: “Those are the types of things you’d find in feces. I’m usually not surprised, and I was surprised by this.”

Aside from the microbiologist’s gruesome discovery, beards have also been found to spread bacteria. According to Professor Anthony Hilton of Aston University, a study has confirmed that beards harbor a significant number of bacteria compared to non-bearded males and females.

However, Hilton stressed that this does not necessarily mean that bacteria in beards lead to health problems.

“It’s not uncommon to find 20,000 bacteria on the skin, and this isn’t harmful,” he explained.

Meanwhile, Carol Walker, a trichologist from the Birmingham Trichology Centre believes that having facial hair can result to more frequent skin infection as well as germs being passed on to others.

A study carried out by a microbiologist at University College London has found that a huge variety of bacteria in beards could help develop new antibiotics.

In the study, Dr. Roberts managed to grow more than 100 different bacteria from beards. Interestingly, he found part of a species known as Staphylococcus epidermidis, which has been found to attack and kill other bacteria including E. coli.

“When you get a competitive environment like a beard where there are many different bacteria, they fight for food resources and space, so they produce things like antibiotics,” Dr. Roberts explaoned.