Facebook users must brace themselves for a big change that is about to happen in the social network.

A report by Mashable revealed that the notifications feature of the popular social media is about to face a major overhaul in order to be more dynamic and ultimately defeat rival networks. 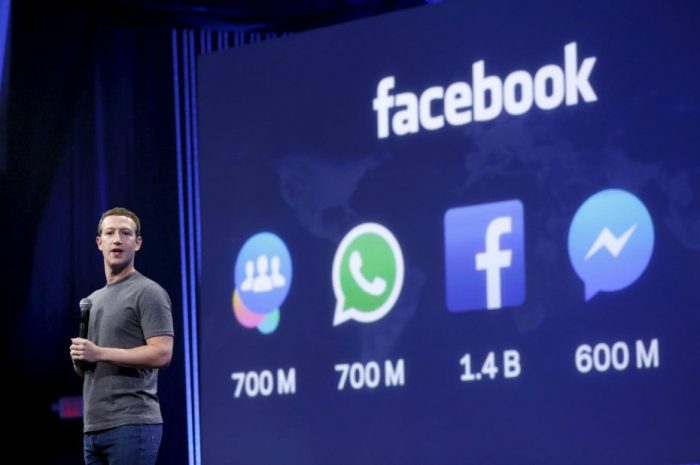 So what are some of the big changes users need to expect?

The new-style notifications will collect data from the entire website and strategically put it in one location. Users will be able to see relevant information for the day in just one place.

Speaking to Mashable, a spokesperson for Facebook said: “We are testing an updated notifications tab that adds additional, relevant content about everything that might be helpful to know on a particular day.”

The notifications section will now include birthdays, life events, events, nearby places, trending topics, news shared locally, nearby friends, and today in the past.

Currently, Facebook has not yet announced when the changes will take place. However, it will most likely go live first in the US.

In response to the earthquake in Nepal that took thousands of lives, Facebook has activated its “Safety Check” feature. Through this feature, a Facebook user can inform his family or friends that he is safe from the disaster.

The feature which was launched in October last year was developed by Facebook engineers in Japan. They began developing this feature in 2011 after earthquake and tsunami devastation in the country.

“Safety Check is our way of helping our community during natural disasters and gives you an easy and simple way to say you’re safe and check on all your friends and family in one place,” said Mark Zuckerberg in a post.