The new year is just around the corner, posts of countless of New Year’s Resolutions will be flooding your newsfeed any day now.

These people who post their resolution every year are part of the group of people who are bound to fail more as these resolutions are just “catalysts to failure” as Steve McKeown puts it.

According to him, 92% of people who starts a resolution every new year fails by February.

McKeown is the owner of The McKeown Clinic and the founder of MindFixers.

New year’s resolutions occur every year after the feast of Christmas and New Year Eve celebrations. The problem is this sets the catalyst to failure. You can’t go from 100mph to 0mph overnight.

Feast to famine! Expectations are high and unrealistic. From diets to stopping smoking, to signing up to an expensive gym membership, burning a hole only in your pocket to have failed miserably in the end – 92% of people fail by February.

This is simply called holiday remorse. It’s a guilt driven reaction we create to over excess of food and drink, becoming the impetus for those new year’s resolutions and unrealistic desires.

When the Christmas period begins, which is much earlier these days, we neglect all normal rationing and adopt a free for all type of indulgence – with our stomachs bursting we tend to sleep well through a self-induced coma, with rationalisation when the new year arrives, we’re going to achieve our goals and get healthy. Not!

This is a disastrous road to failure. 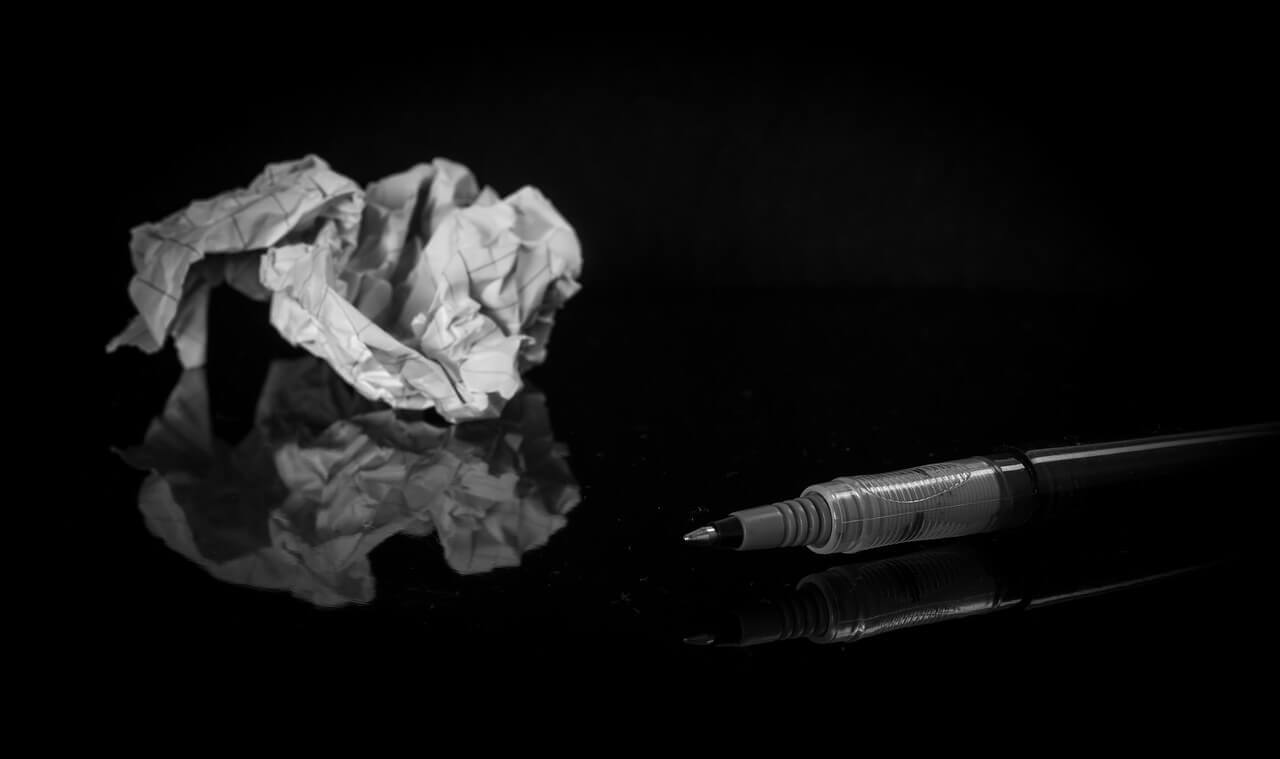 What most people don’t realize is that when they end up failing their resolution by February, they end up hurting their self-esteem and therefore is starting a never-ending cycle of failure.

Every time we fail, we create what is known as repetitive failure.

When we repeatedly fail this failure simply produces further failure, due to decreased expectations on future attempts, which in turn, produces motivational deficits which translate into weaker efforts.

For every failure there’s a decrease in self-esteem and an increase in self-loathing, which in turn, creates a sense of powerlessness to make a personal change, resulting in a never-ending spiral of despair. 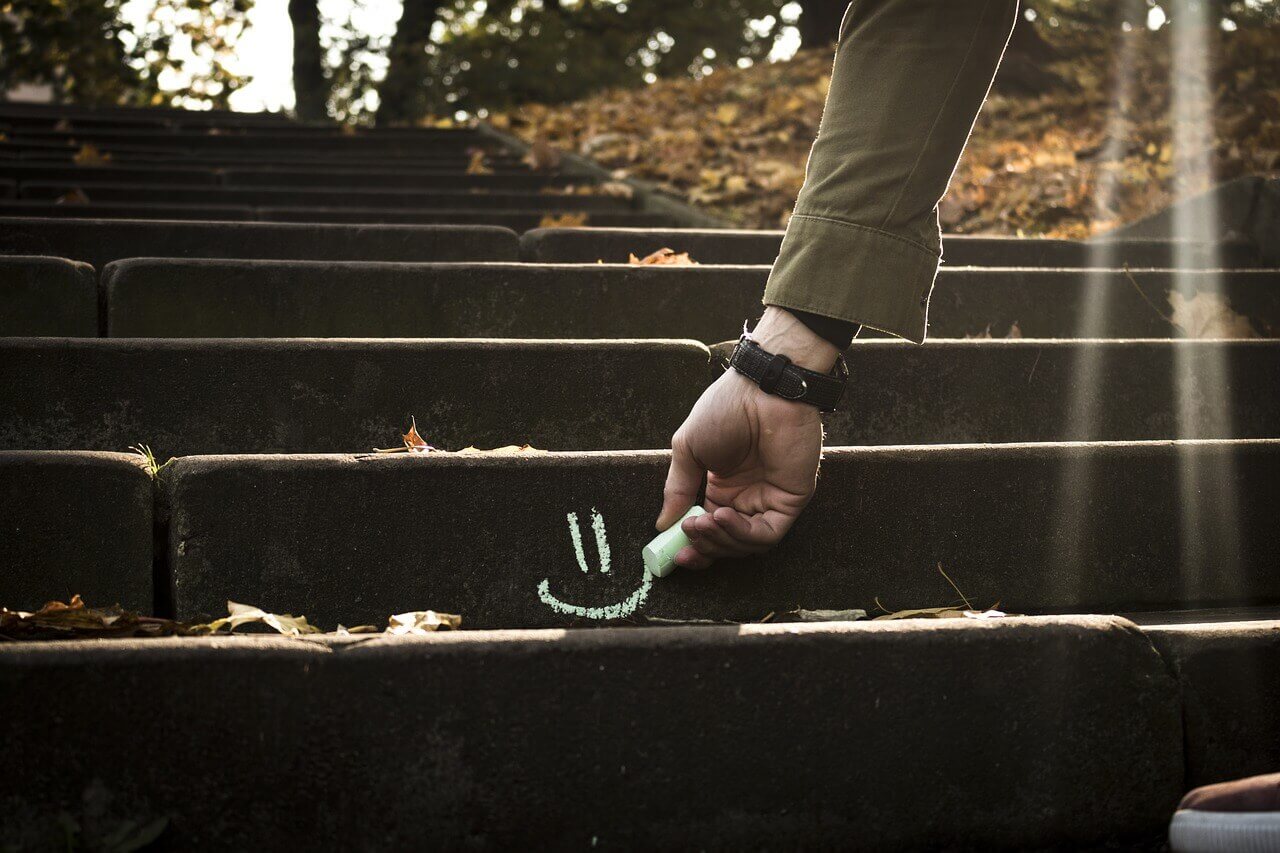 When asked if the people should stop having resolutions, all in all, McKeown said that instead of stopping, they should start small, and start today. The key to a successful resolution is to have consistency and the proper mindset.

The proper mindset will get you through with the change. Because no one is expected to change drastically overnight, right?

Choose a different date to begin your resolution! Don’t make it harder than it should be. Feast to famine never works. Start in February.

Once you gain some inroads with thinking small, you can build on your achievements from then on, building esteem from your increments of success.

In order to be better, you should start focusing on what you can and what change you want to achieve, do not force yourself to change a lot overnight, this takes a lot of work and effort. If you need tips on how to achieve your resolution, new year or not, read Rachfeed’s 10 tips to help you achieve your new year’s resolution.