The ghostface mask is the iconic (and scary!) mask worn by the killers in the movie series, “Scream.” But did you know that the cast had no idea who was behind the ghostface mask while they were shooting the films? Whoa.

Everyone knows that movies are just fictional, of course, and that everything that happens on screen had been created in studios or even with the use of computers.

While shooting, the actors get the script and get to know or see the other actors that play the other roles, particularly if they are supposed to film in the same scenes.

So, everyone assumes that the cast members actually knew the identity of characters that are so mysterious or hidden for most parts of the movie or TV show.

But that’s not how it was with the “Scream” franchise. The directors were so protective of the script that cast members only received the portion where they were in – and never knew who the people behind the ghostface mask are, even during filming! 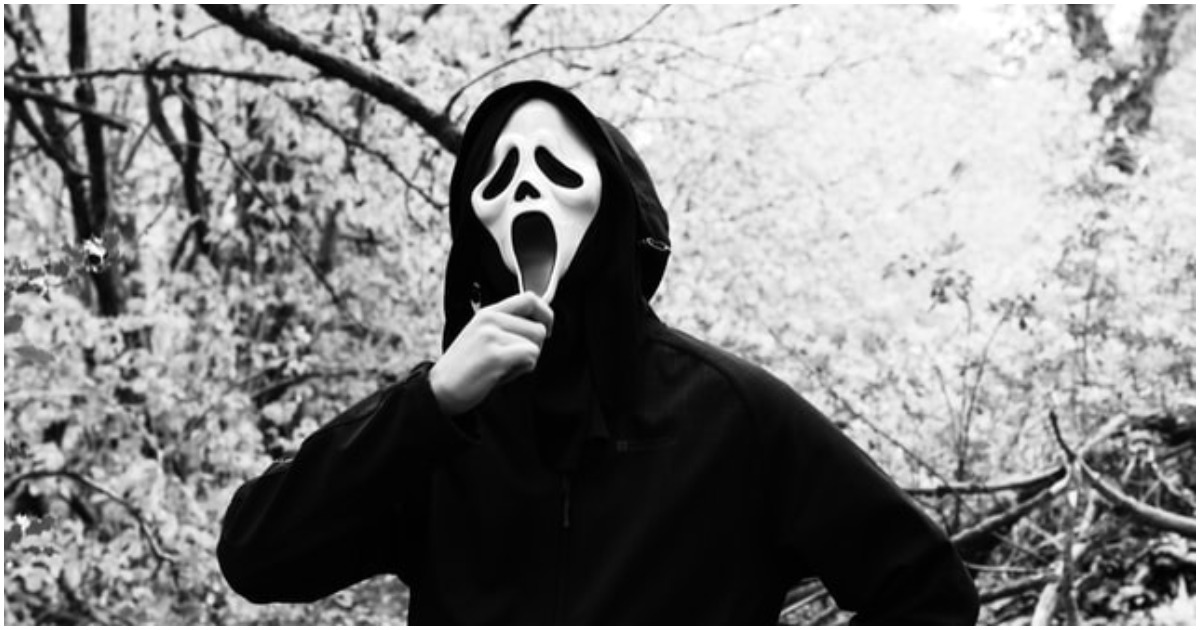 “We were really careful to protect the big reveal of the movie,” explained Tyler Gillett, the “Scream” franchise’s co-director.

“We went as far as to withhold those moments in the script from the actors. We wanted everybody involved, to the degree that we could, to be a part of the whodunit.”

While the audience were left hanging at the edge of their seats, trying to figure out who’s the killer in each movie, the cast were also left wondering who it was.

“Obviously, you get to a point in the shoot where you have to let the cat out of the bag, but we went pretty far into prep and into production with a surprising amount of secrecy maintained,” Gillett added.

The “Scream” franchise is one of the most successful series of slasher horror movies. It’s a huge commercial success, with ghostface masks among the most popular costume on Halloween ever since the first movie was released in 1996.

The fifth installment of the film will be released next year. It will still star Neve Campbell, Courteney Cox, and David Arquette who will be reprising their roles as Sidney Prescott, Gale Weathers, and Dewey Riley, respectively.