Home
News
News & Culture
ER Nurse Discovers the Hit-and-Run Patient She Tried to Save was Her Brother!

When 23-year-old Cesar Andreas “Andy” Medina was hit by a speeding car in San Juan Capistrano, California, the force of impact was so huge that his face was disfigured and his body mangled.

He was rushed to Mission Hospital Regional Medical Center where ER nurses and doctors fought hard to save his life but, sadly, he passed away. He just had too much injuries to survive.

One of the ER nurses who attended to him and worked hard to save him was Jenifer Medina. She and her co-workers had labored hard to save Andy but she had no idea it was him! It was only after he passed away and they looked at his ID that she came to the shocking discovery! 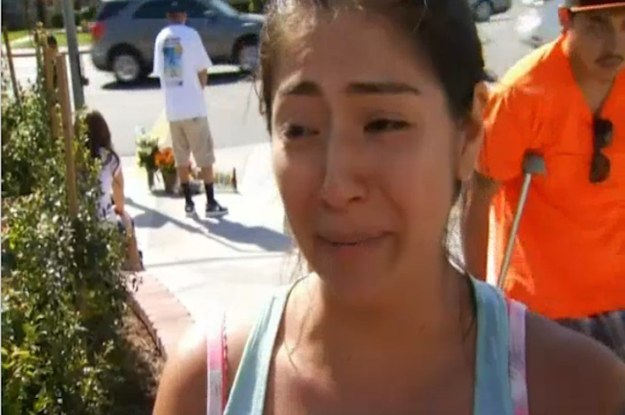 It was a heartbreaking moment for the ER nurse yet she was also thankful that, somehow, she was able to help try save his life even if he didn’t make it.

Even if she was not able to say goodbye to Andy while he was still alive, she was at least able to fight for him. She was the first to say goodbye to his dead body in that cold hospital ER and went through the difficult task of informing family members about Andy’s passing. 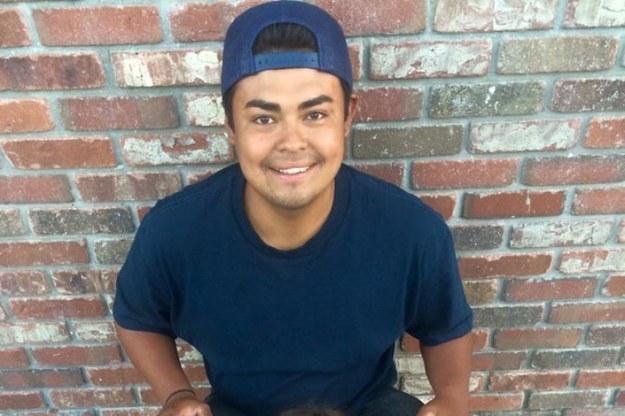 The alleged driver of the car involved in the hit-and-run incident, 19-year-old Andrew Michaels, was arrested by sheriff’s deputies and is being held on 100k bail but even if he spent the rest of his life in jail, it would never bring back Andy’s life. 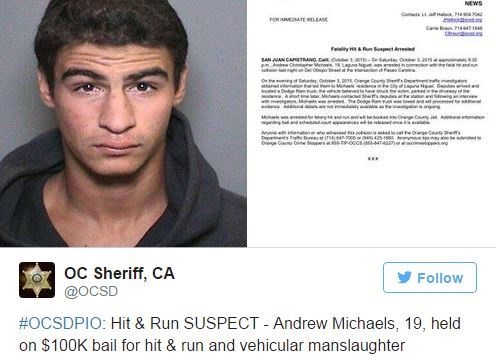 What a waste of innocent life…

ER nurses, just like other nurses in the profession, need to be licensed to work as a nurse. While they don’t have to take extra or additional tests to become certified ER nurses, they do have to be smart and alert at all times because the ER is a fast-paced unit in the hospital.