Think you’re having a hard time doing your thesis? Well, just imagine how difficult it must have been for students back in the time when computers haven’t been widely used yet!

Students these days have it easier because they can use the computer to make their thesis and other paper works. If they make mistakes, such could be easily edited and the pages re-printed. They can make a lot of copies of their thesis.

If they need to provide photos, all they have to do is snap a picture on their smartphones or scan existing photos or even download them from the internet. 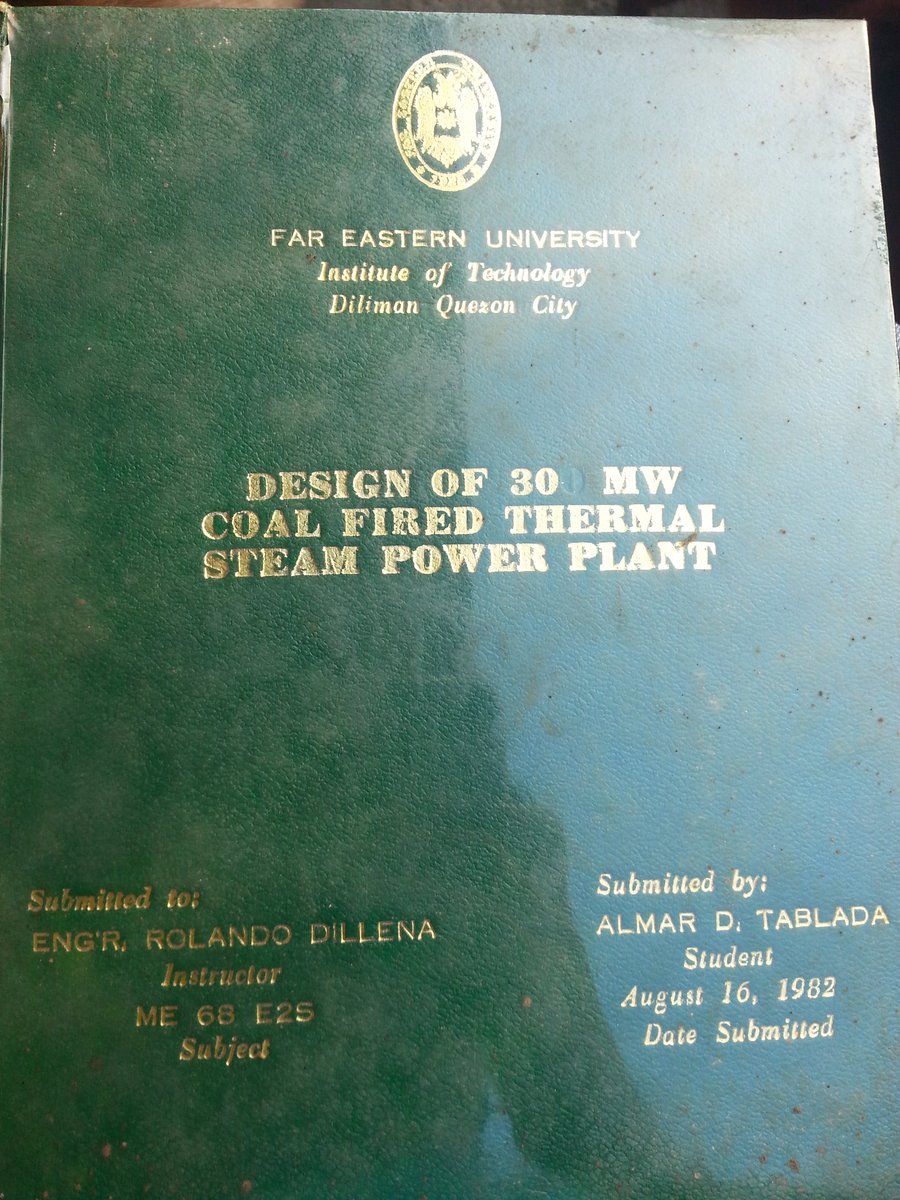 Back in the day, however, students like the father of Randel Tablada have to do things by hand. Others use typewriters; although making mistakes on the machine could mean doing the entire page all over again!

Amazed over his father’s handwritten thesis from the 1980s, Randel posted these on Twitter – and a lot of people were quite amazed! 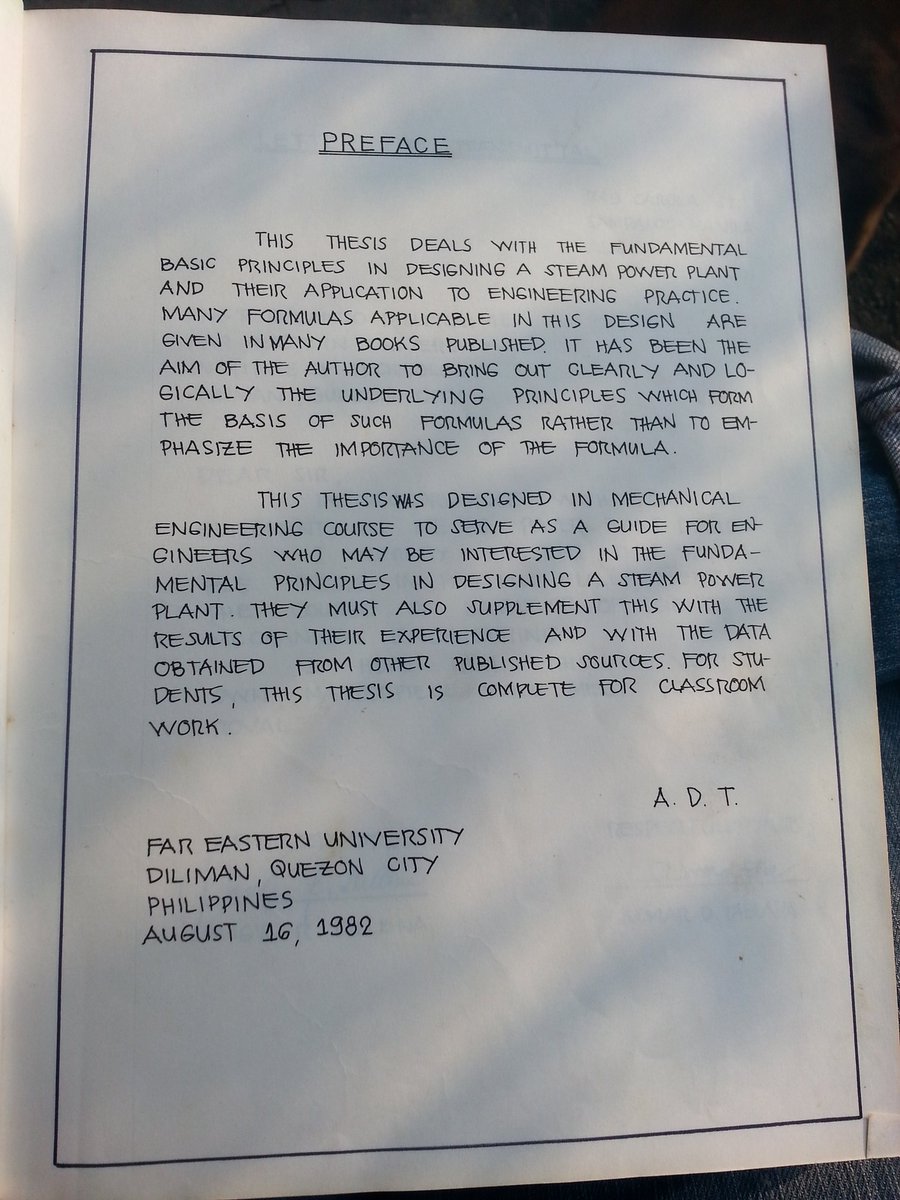 When in Manila reached out to his father, Engr. Almar Tablada, to ask him about his thesis. The 57-year-old engineer from Isabela now works at the Bureau of Equipment of the Department of Public Works and Highways. 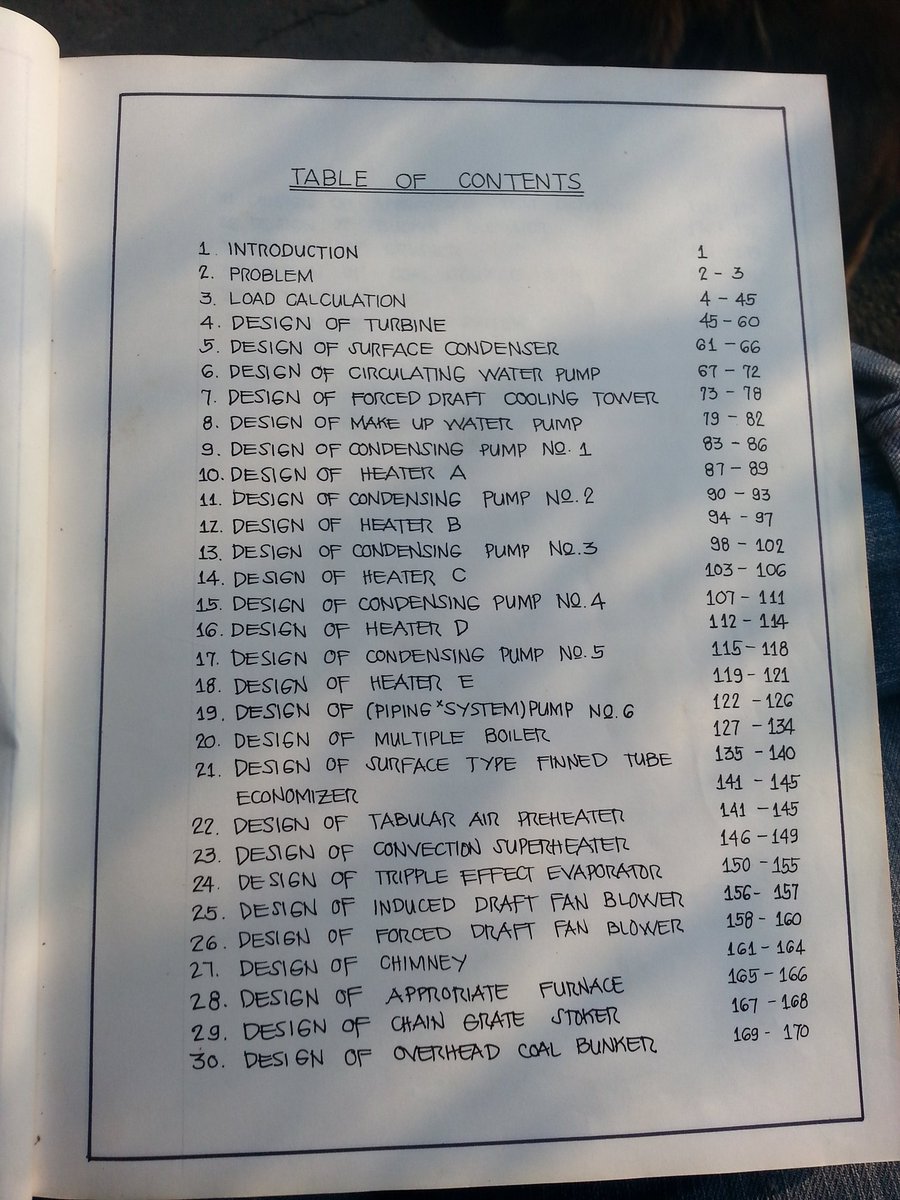 The older Tablada expressed pride and amazement that his thesis had gone viral, saying he takes care of the precious document and it still looks like new. 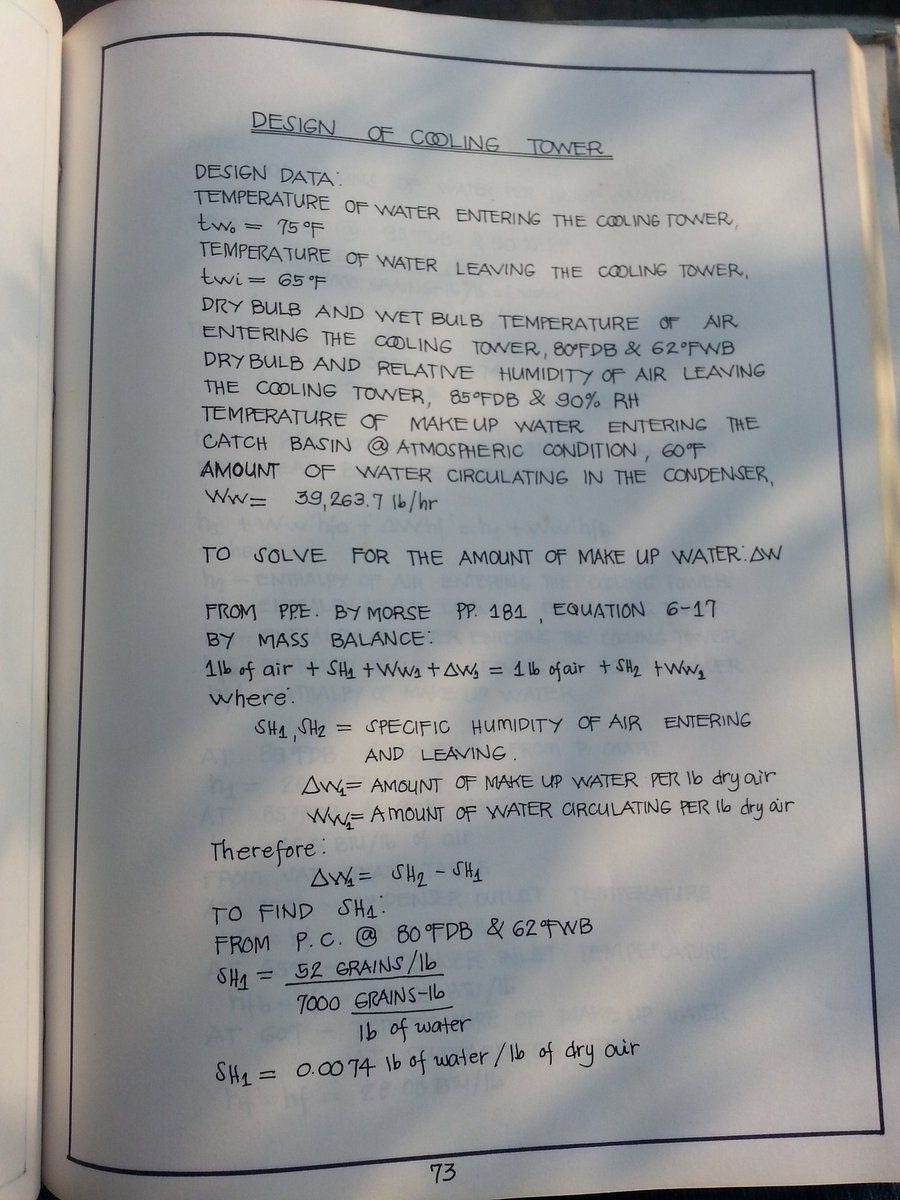