An angry employer was caught on video as she inspects the bag of her Filipina domestic helper. Apparently, the Filipina worker bought cosmetics and supplies with her own money but when she asked her employer to buy her some, the woman got angry and ended up inspecting her bag!

A lot of Filipina domestic helpers are not treated well by their employers and are even accused of taking stuff from the household even if they used their own money to buy these items! 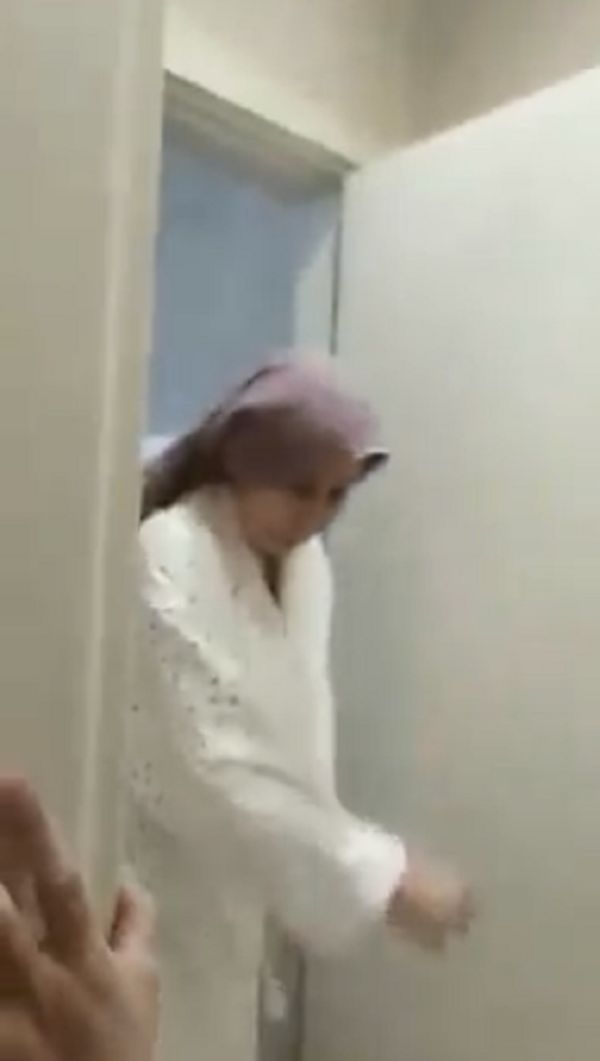 Moreover, there are those who are not treated well by their employer once the latter finds out that the helpers are planning to quit after taking their vacation.

A Facebook page dedicated for overseas Filipino workers (OFWs) offered an advice for the Filipino workers, particularly domestic helpers, to keep their plans of quitting a secret from their employers.

Once their 2-year contract is up and they are allowed to go home for a 1-month vacation, they should just tell their employers that they will take that vacation and will come back. That way, the employer won’t treat them badly. 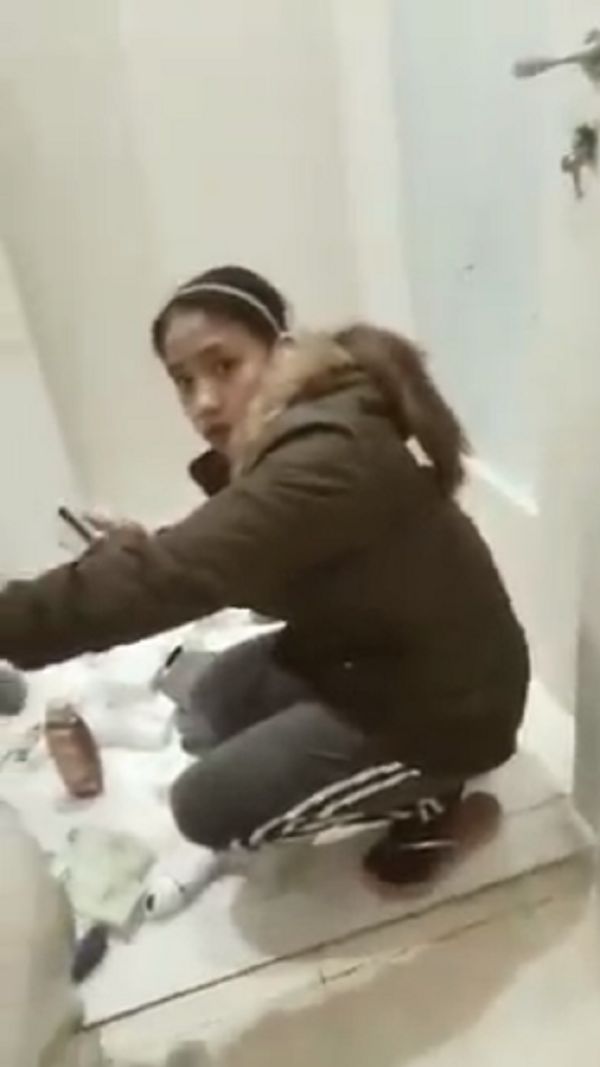 Such an advice stems from the many OFWs who experienced negative things once they tell their employers that they won’t be coming back. A lot of them were not allowed to go home until a suitable replacement is hired – and that often takes several months!

Many employers also change their attitude and become hot-headed once they learn that the workers are coming back. That could be the main reason why the madam in the video was so furious over one of her workers. 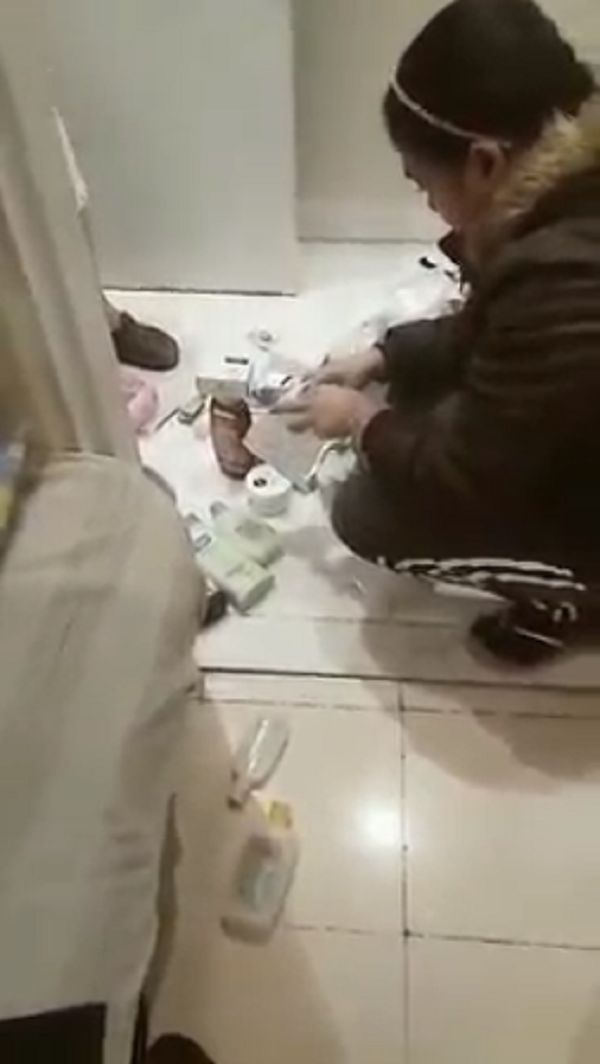 In the video that has gone viral on Facebook, the female employer could be heard telling the Filipina worker to open her bags for an inspection.

Apparently, the Filipina worker asked the madam to buy some stuff that she needed for personal use but the female employer got angry because she discovered that the Filipina already has some of these stuff in her bag. But the Filipina bought them with her own money.

Can an Employer Search Your Bag?

An employer only has the right to search an employee’s bag if there is a work-related violation and for legitimate reasons. However, this should be done in accordance with company policy. The worker also has the right to refuse the inspection, but could face other sanctions for refusing to comply.