For ages, humans have always been fascinated about what is beyond our Earth and if aliens or even supernatural creatures really exist. Proof of this fascination are the countless movies and books about the topic, yet there remains no proof of the existence of aliens even in this day of modern instruments.

But a video that recently went viral seem to be ‘proof’ enough of the existence of ‘aliens’ as one appeared in a woman’s car port and was seen on camera.

A certain Vivian Gomez shared a video taken from CCTV footage in her car port. Seconds into the clip, an elf-like ‘alien’ saunters into view, walking away from the camera’s viewpoint and headed towards the open area beyond the car port. 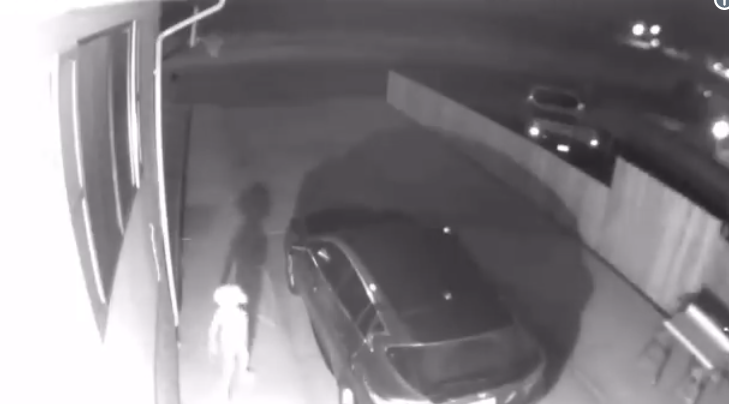 The weird creature walked rather strangely, as if its hips were heavy and needed extra help in moving. It walked without seemingly minding the car – perhaps it thought this vehicle was a primitive mode of transportation?

The video has quickly gone viral, with many netizens saying this could easily be the reincarnation of the famous Dobby the Elf from the Harry Potter film series or perhaps some other alien creature from the countless movies created on the topic.

A lot of netizens were certainly curious what happened next and where the creature went, but the video only provided this short clip, with no explanation if the ‘alien’ was found or if it went someplace else.

Since there were no other reports about an elf-like ‘alien’ seen anywhere else, many people believed this was really just another fake video. Others joked that the alien’s spaceship was not detected by the lens of the CCTV camera and it was able to ride the vehicle again to leave the Earth.

Since the alien simply disappeared at a spot just a few feet away from the car, perhaps that was a portal to another world or the door to an invisible spaceship? LOL 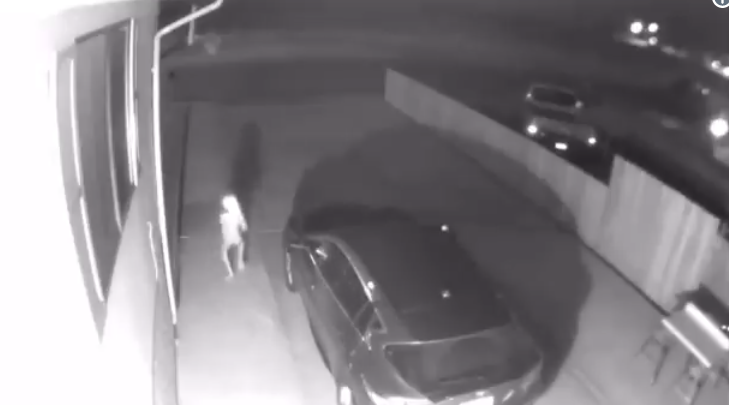 But some eagle-eyed netizens noticed the big shadow to the right of the car that appeared just before the ‘alien’ showed up. Perhaps this creature was actually just a remote-controlled toy? We’re waiting for more evidence to surface on this case…

Meanwhile, check out this video and tell us whether you think this is a real alien or not: