A 92-year-old woman from Germany suddenly woke up inside a freezing mortuary after she was mistakenly declared dead.

After finding  that the seriously ill woman had stopped breathing, the 53-year-old doctor pronounced her dead  inside a retirement home. The woman’s body was taken to the Munstermann funeral parlour in Berlin. The “lifeless” body was then placed inside a refrigerated room.

Hours later, a mortuary worker unzipped the body bag and was stunned to see the woman staring back  at him. According to reports, the shocked employee fainted. 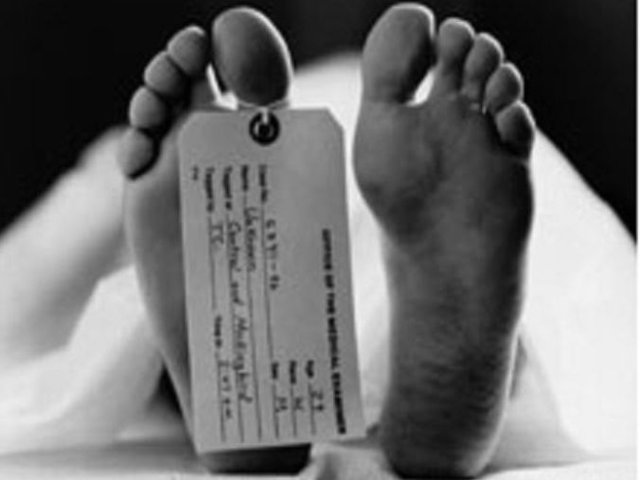 Moments after hearing screams from the cold storage, another staff checked the body and verified that the woman was indeed alive.

Unfortunately, the woman passed away two days later due to a heart disease and was not influenced by the macabre mistake.

The doctor was charged with negligent bodily harm  by the Essen Prosecutor’s Office and is due to appear in Gelsenkirchen Magistrates’ Court. If proven guilty, the doctor could face a prison sentence.

Woman Wakes up Inside Cold Storage in Morgue

In November last year, a 91-year-old woman woke up inside a cold storage in a morgue 11 hours after being pronounced dead.

The elderly woman named Janina Kolkiewicz was declared dead by a family doctor after she appeared not breathing.

In an interview with TVP, Dr Wieslawa Czyz, the family doctor said: “I was sure she was dead. I’m stunned, I don’t understand what happened. Her heart had stopped beating, she was no longer breathing.”

Surprisingly, the pensioner said that she felt fine and only complained to her family of feeling cold. The elderly woman simply asked for a bowl of soup and two pancakes after she was brought home.

Police officials have already started an investigation regarding the incident.