An elderly service crew at a Jollibee outlet in Singapore recently went viral after a Pinoy shared his photos, wishing that the age limit, imposed in most jobs, is scrapped in the Philippines.

In the Philippines, it isn’t surprising to see job ads that require applicants to be younger than 30 years old. Even an ad for a yaya (nanny) recently went viral for its extremely high qualifications!

The truth is that there are too many restrictions over the age and qualifications, even the gender, of workers (and job applicants) in the Philippines.

But this doesn’t appear to be the case in Singapore. 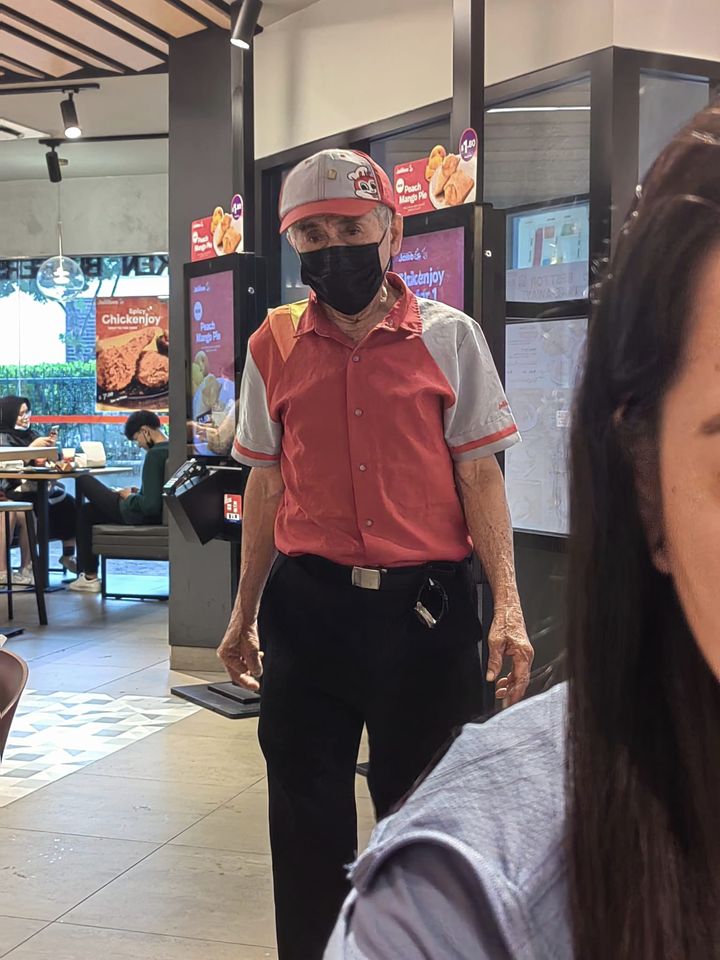 Netizen Ram Marl shared some photos from a trip in Singapore where they met an elderly man working as a service crew at a Jollibee outlet.

While some netizens think that this elderly man might not be a service crew but the branch manager or another high-ranking worker, his uniform is the same as the Pinoy fast food chain’s regular workers.

Also, to prove that this elderly man is a service crew, Ram also snapped a photo while he was bussing a table. 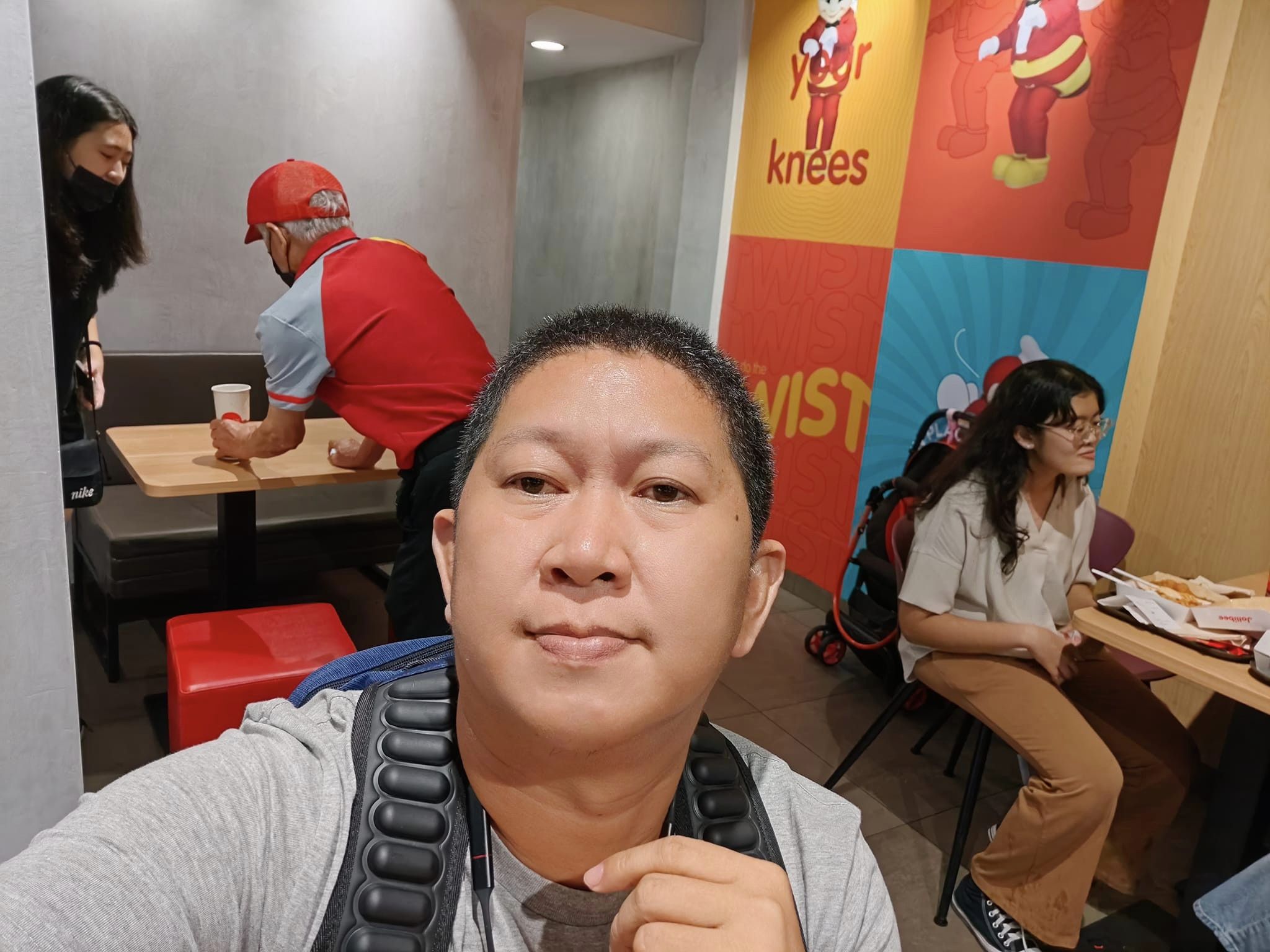 Ram didn’t post the photo to put down the old man for working at his age. Instead, he did it in hopes that this will also happen in the Philippines.

Wouldn’t it be wonderful if age restrictions were lifted so that anyone can work, no matter how old they are? That’s, of course, dependent on their ability and desire to work, but having a choice can be wonderful instead of retirement being forced on the workers due to their advanced age.

Many netizens agreed. Some even shared examples of observing a similar thing (elderly people still working) in other places, including Canada, and also wished that the same will happen in the Philippines.

We certainly agree about lifting the age restrictions, too. 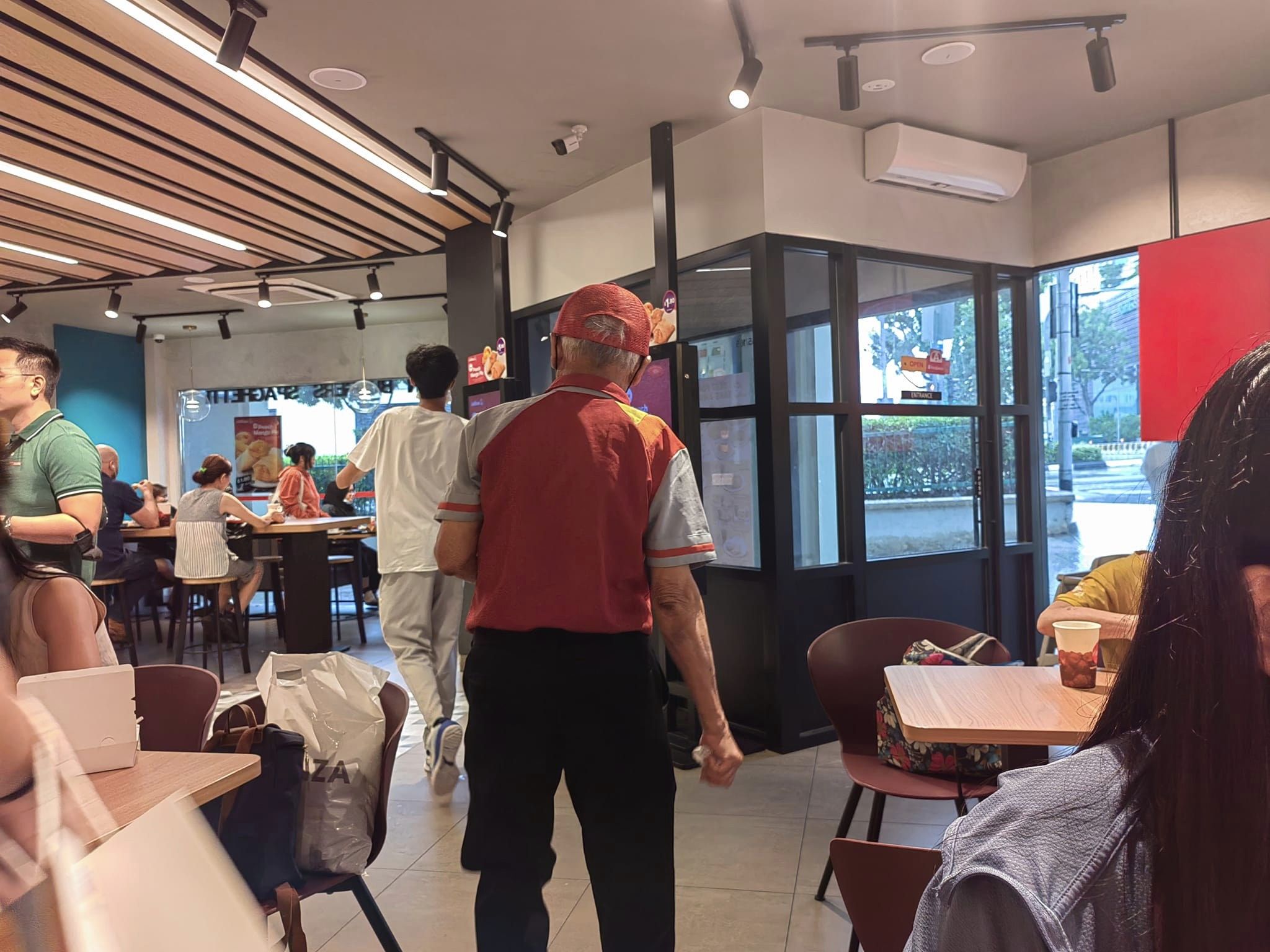 Job Age Limits in the Philippines

Most jobs in the Philippines have age limits. Aside from having mandatory retirement age of 65 years old, many jobs also require that applicants are below 30 years old.

But did you know that based on Department Order No. 170, or the Implementing Rules and Regulations of Republic Act 10911, age discrimination is actually against the law?

Provisions under this law:

“Under the law, it shall be unlawful for an employer to print or publish, or cause to be printed or published, in any form of media, including the internet, any notice of advertisement relating to employment suggesting preferences, limitations, specifications, and discrimination based on age.

It shall also be unlawful for an employer to require the declaration of age or birth date during the application process; decline any employment application because of the individual’s age; or discriminate against an individual in terms of compensation, terms and conditions or privileges of employment on account of such individual’s age.