MANILA, Philippines-President Rodrigo Duterte’s meeting with Chinese authorities paved the way for Filipino fishermen to exercise their fishing rights in Scarborough Shoal, also known as Panatag Shoal. According to several fisherfolks, they are no longer barred from fishing at the disputed shoal.

After a two-month stand-off in 2012, China seized the Scarborough Shoal, the traditional fishing ground rich in marine resources, from the Philippines. Since then, Pinoy fishermen were unable to catch fish as Chinese coastguards would block their paths or bombard them with water cannons if they attempt to enter the area. 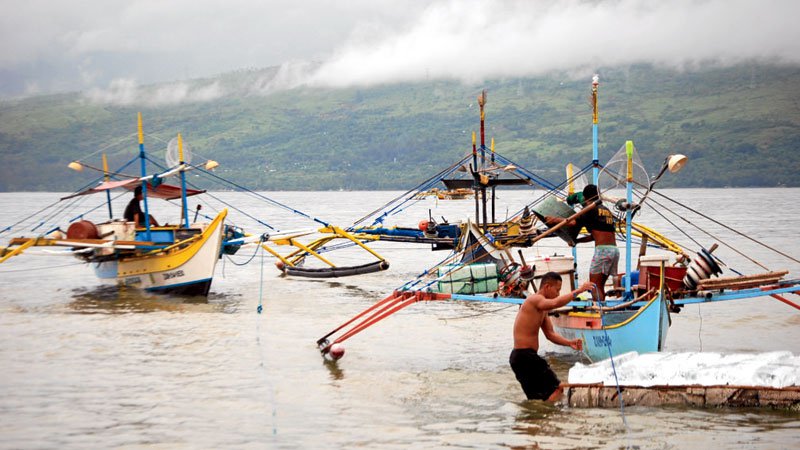 Although the 71-year-old unorthodox leader refused to give details about his “private talks” with Chinese authorities, Duterte said he was leaving the matter to them.

“Yes of course we did . I leave it to the Chinese authorities what they will do in the next few days. Napag-usapan namin pero no… I leave it to them… But tignan natin Let’s see what develops in the days to come,” Duterte said during a press briefing in Davao.

In July this year, the Permanent Court of Arbitration (PCA) in the Hague unanimously ruled in favor of the Philippines in the South China Sea row against China. The court ruled that all claimants can fish in the area.

However, the historic-win didn’t prevent China from ignoring the landmark ruling and continued driving away Filipino fishermen from the shoal.

Before his trip to China, Duterte said “we cannot win” in the Scarborough Shoal case but revealed he has a “good feeling” that the Philippines will be “OK” with China as long as we don’t claim the shoal.

What is Scarborough Shoal?

Located between the Luzon island and Macclesfield Bank in South China Sea, the Scarborough Shoal is a disputed territory claimed by the Philippines, Taiwan and China.