Many of Pres. Rodrigo Duterte’s supporters are tagged by the media and his detractors as trolls; thus, when some of his top social media supporters finally met, they dubbed the get-together event as a “Trollerati Party”.

The group also posted several selfies from the fun event. 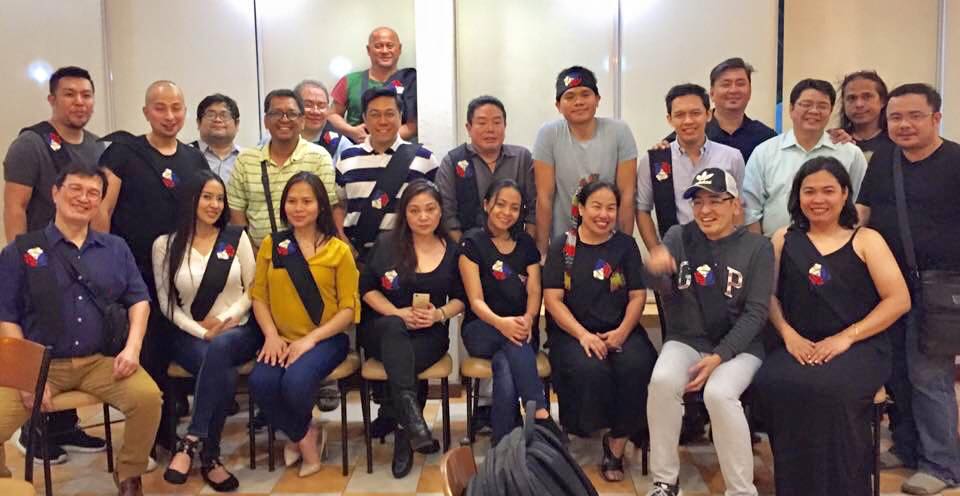 Many Duterte supporters from around the world remarked how this was not a gathering of trolls but a gathering of warriors. Certainly, seeing all these social media warriors for the president has also brought tears to many people’s eyes.

Many of them remarked how it was great to see these people together although a number had also wondered why other such as Maharlika, Senyora, Dr. Lorraine Badoy, and Krizette Laureta-Chu weren’t able to attend.

Krizette would later share photos from the event on her Facebook page and wrote that she was very busy so she was not able to attend the event.

But the event wasn’t just an acquaintance party of sorts because the group did discuss pressing political issues – and that is expected, of course.

Thinking Pinoy would also post a video of Mamshies interviewing the supporters regarding their contribution to support the president: