His womanizing ways and rough jokes against women earned Duterte, especially during the campaign period for the presidential elections in the Philippines yet such might just be part of his projection as a tough personality because he had actually done a lot of great things for women throughout his leadership as mayor of Davao City for over 20 years.

In many places across the Philippines, there remain various forms of discrimination against women – although some are too subtle to notice firsthand. For example, there are companies that prefer to hire men despite the job not requiring superior physical strength and could actually be performed well by a woman.

There are also schools or offices that expel girls and ladies who get pregnant out of wedlock.

In Davao City, such and other discriminations against women are covered by the magna carta for women pushed by Duterte.

While police stations across the country are mandated to have a women’s and children’s desk to handle relevant concerns, rarely can you find similar units inside hospitals – but there’s one in Southern Philippines Medical Center (formerly Davao Medical Center).

Attributed to Duterte, the Women and Children Protection Unit in the hospital is not just a place for women and children to seek medical assistance, it is also a “one-stop family crisis intervention center”. 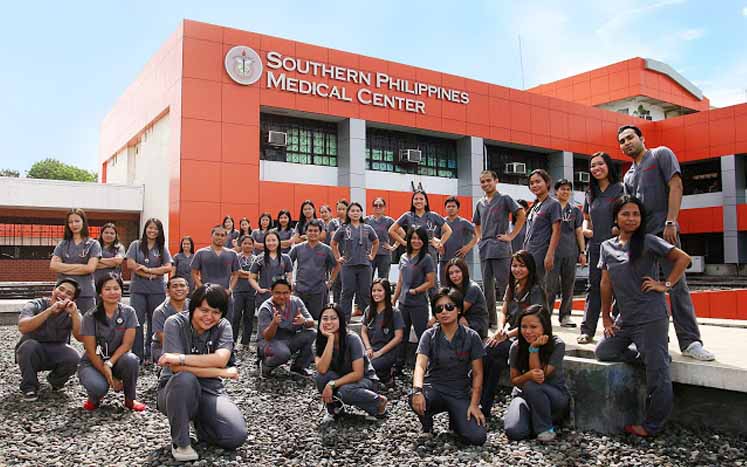 Have you heard of Gawad Kalinga villages in the Philippines? While most of these are found in ‘regular’ communities, you can find one inside Ma-a City Jail in Davao City. This facility is the first of its kind inside a jail – and it is specifically built for female inmates of the city. 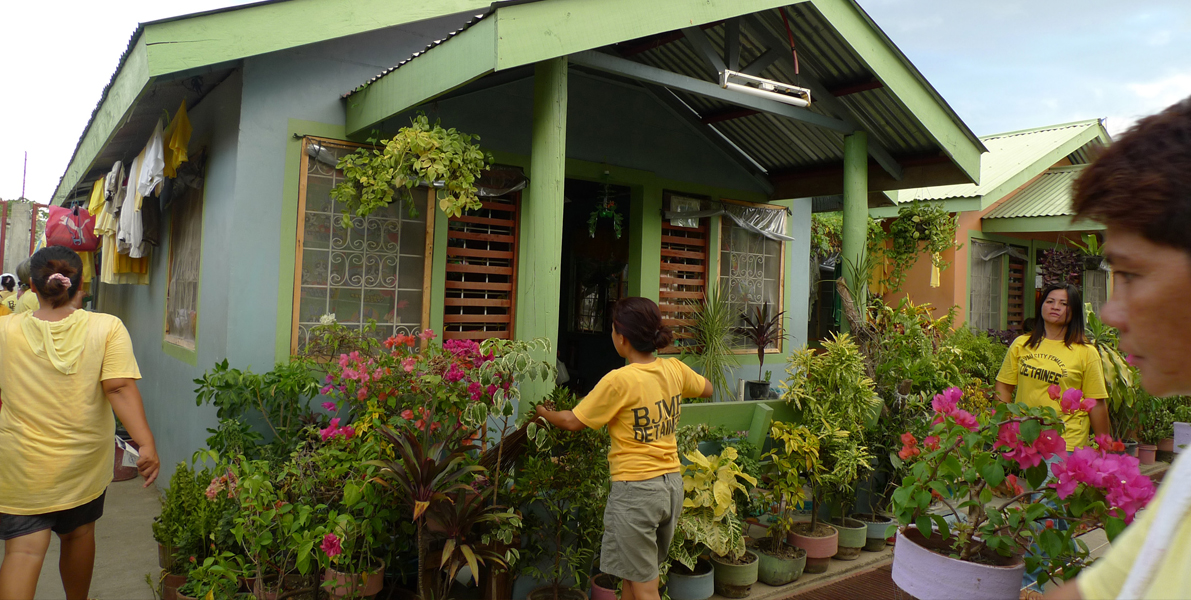 There are plenty of crimes committed against the fairer sex and, sadly, many women do not know where they can find help or they are afraid to seek help because they might be rejected. This is one of the reasons why the WOMYNET (Women Network Group) advisory center was created by Duterte in 1996.

In Davao City, cab drivers have a special mandate from Duterte: make sure that their female passengers are safely inside their homes before they drive off. While that might sound a little too much to do, this seems to work for many because women now feel safer in going home even late at night because they know the cabbies are there as their backup bodyguards. 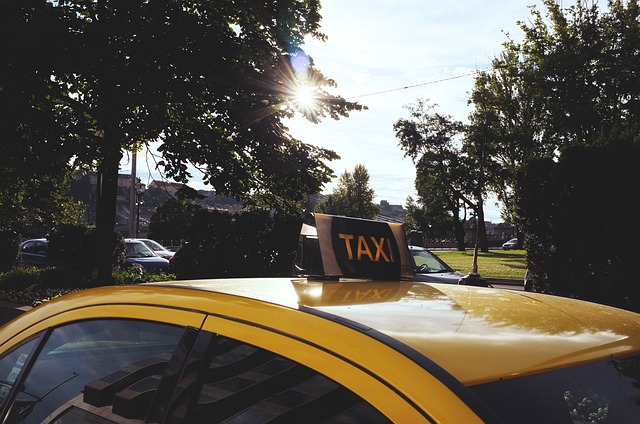 Touted as the only 911 in the world where services are offered for free, Davao City’s Central 911 also caters to helping women suffering from domestic abuse.

‘Magnegosyo Ta Day’ offers funding for small and medium enterprises of marginalized women in Davao City. Not only can they help their families this way, this also helps empower them to live a better life.

Reproductive health and family planning are sensitive issues in the Philippines due to staunch opposition from the Roman Catholic church yet it could not be denied that the problem is quite serious, especially among poverty stricken families who could not afford to raise many children.

Back in 2005, Duterte began giving a Php5000 ($107) incentive to individuals who avail of tubal ligation and vasectomy services.