Philippine President Rodrigo Duterte is known for his tough attitude and his strong words, something that media could not decipher whether he’s actually joking or serious on what he is saying. Indeed, he has made it to international news for crazy things he said in the past that he later claimed to be mere jokes taken out of context and blown out of proportion by his detractors.

Recently, he has once again made a statement that could land him in hot water for, errrrr, cannibalism claims.

Talking to reporters about the beheading of two Vietnamese hostages in Basilan by the Abu Sayyaf group, a visibly angry Duterte angrily slammed the group for what they had done, especially because the hostages were foreigners. 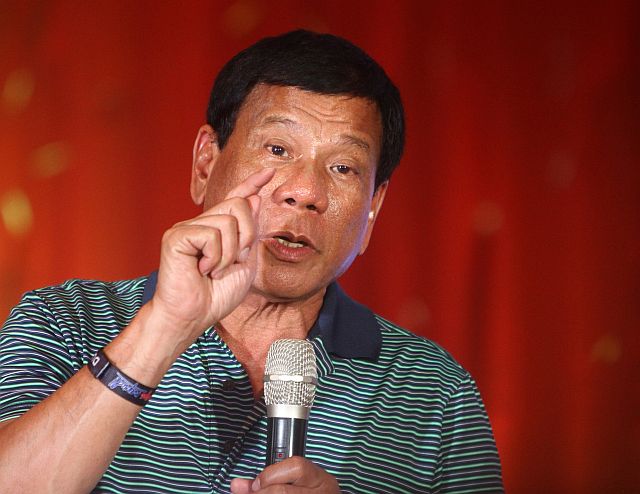 He knew that the beheading would spark anger from the international community and that the Philippines will have to explain the matter and ask forgiveness from the Vietnamese government as well as the victims’ families.

(What are you really trying to prove with these actions? And they say they have a God? You take the name of Allah in vain? You use the name of God to kill people that way.)

As a tough guy, Duterte warned the terrorists not to mess with him, saying they should not underestimate his capabilities.

(I will eat your liver if you want. Give me salt and vinegar, and I will it raw in front of you!)