President  Rodrigo Duterte is set to visit the Kingdom of Saudi Arabia in 2017 to strengthen bilateral ties between the two countries. The Philippine Embassy made the announcement on Tuesday, December 27.

According to Charge d’Affaires Iric C. Arribas, the firebrand leader is expected to meet with Custodian of the Two Holy Mosques King Salman. Arribas added that Duterte’s visit is expected to increase collaboration with Saudi Arabia in several sectors like travel and tourism, labor, agriculture, trade and investment, as well as culture. 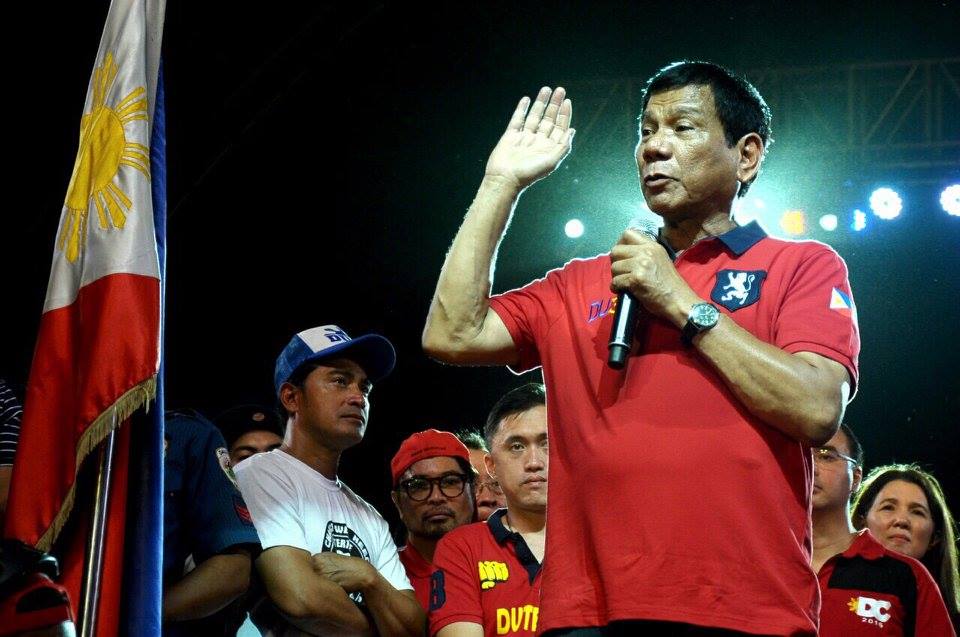 Arribas also emphasized the rising number of Saudi tourists in the Philippines. A total of 50,884 Saudis visited the Philippines in 2015, up from 27,945 in 2011. In terms of trade Saudi Arabia placed 10th as the Philippines’ largest trade partner in 2012.

In terms of culture, thousands of Pinoy Muslims travel to Saudi Arabia every year to perform Haj or Umrah.

With over 872,000 overseas Filipino workers (OFWs) based in Saudi Arabia, Pinoy workers will certainly benefit from Duterte’s visit. The 71-year-old President amassed a good number of votes in the region during the 2016 presidential election.

The Philippine Embassy, along with Saudi officials, is currently working on the exact date of Duterte’s first visit in the country as the President of the Philippines. Department of Foreign Affairs Secretary Perfecto “Jun” R. Yasay, Jr. as well as other members of the cabinet are expected to accompany Duterte in his visit.

Former employees of oil and gas company Mohammad al-Mojil Group (MMG) in Saudi Arabia who were repatriated to the Philippines last August expressed gratitude to Duterte for the assistance he provided.

Aside from P26,000 cash assistance given by the government, the repatriated OFWs also received P5,000 cash from Duterte. Moreover, the President also promised them job opportunities in the Philippines.