Due to the habagat (southwest monsoon), many parts of Metro Manila are experiencing floods and various issues such as the tornado that damaged several homes and business establishments last Sunday.

And despite having such a toughie image, this has affected President Rodrigo Duterte to some level because instead of simply letting his men do the job, he joined them in conducting an aerial inspection over the affected areas! 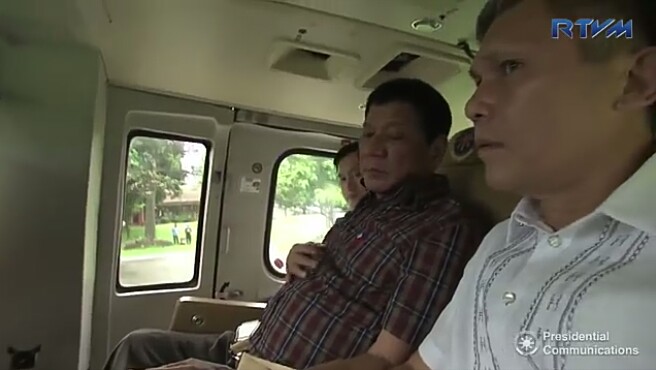 Aboard the Presidential Chopper are his aide Christopher “Bong” Go (who is always with him, by the way), National Disaster Risk Reduction and Management Council (NDRRMC) Executive Director Ricardo Jalad, and Defense Secretary Delfin Lorenzana.

It amazed many social media users that Duterte would care enough to take time off his busy schedule to check on the flood situation affecting Metro Manila. Many are thankful that such a caring president would personally join the aerial survey – even if it seems that he does not like being in Metro Manila that much but would rather prefer staying in Davao City, his hometown. 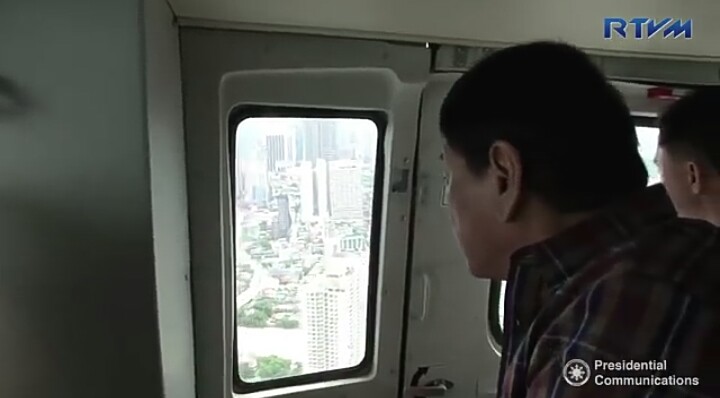 These social media users are now praising the president and calling him as the “true father of the nation” for his deeds. Of course, Duterte is not the first president to personally check on the status of his countrymen but his actions most pronounced especially because it came in the wake of various reports that show just hardworking he is in his job as president of the Philippines. 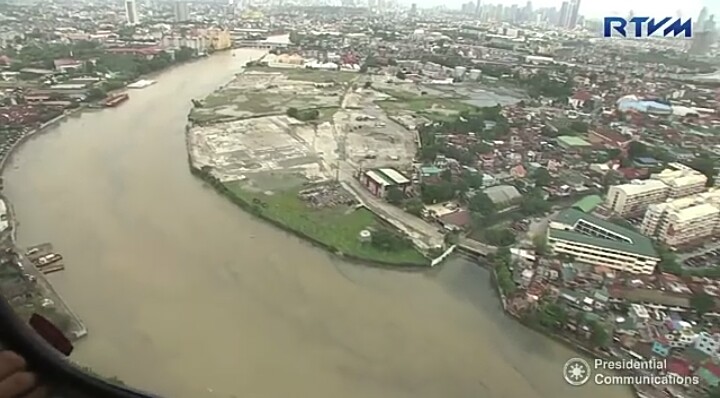 Flooding in Metro Manila is a constant problem even outside the rainy season as, often, even the slightest rain can bring several inches of floodwater all over the giant city. And it is definitely worse than the traffic problems hounding the metro as well – this is why everyone is hoping that Duterte and his men could find a way to solve these issues…