In a third world country where many of the poor die because of lack of hospital care and where doctors and nurses go abroad to earn a better pay, presumptive president-elect Rodrigo Roa Duterte believes that having and maintaining a lavish presidential yacht is a luxury the country could not actually afford. So, when he starts his term this July 2016, he’s planning to sell BRP Ang Pangulo (The President).

The yacht was part of the acquisitions made by the late President Ferdinand Marcos, Sr. and was used not just in welcoming dignitaries and visiting the islands of the archipelago but also in parties and various functions.

When President Corazon Aquino was in power, she tried selling the yacht for US$5.5 million (Php256.6 million, value at current exchange rate) because it was quite expensive to maintain (about Php400,000 or $8,575 per month) but it was not sold.

Under President Joseph Estrada, the 1959 yacht was “extensively furnished” and was used as mobile office and venue for presidential events. 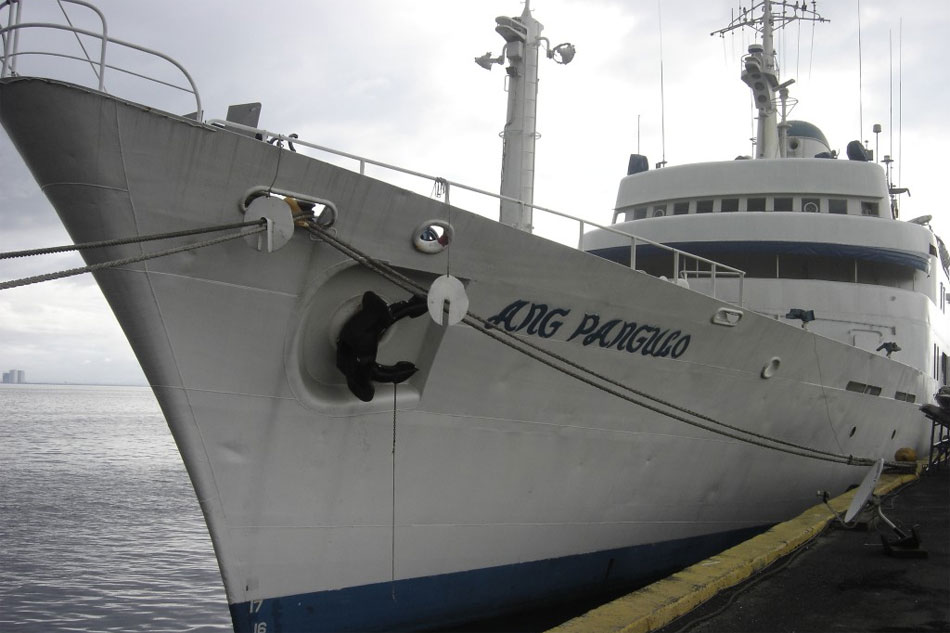 It seems that President Benigno Aquino did not find much use for the yacht because he ordered that this be used to “augment the capabilities of the Philippine Navy”.

Arguably, the yacht would serve good purpose as mobile office, venue for presidential events especially with foreign dignitaries, and vehicle for reaching other islands in the nation but with its high maintenance costs, it is also a liability for the cash-strapped country. Moreover, even though it can be used to transport goods and help in rescue missions, the 1959 yacht is too old for hard work compared with newer, better-equipped counterparts.

This is the reason why majority of netizens who heard of Duterte’s plan applaud the upcoming president for thinking of his people instead of what foreign dignitaries might think now that the highest official of the land does not have a lavish yacht.

Of course, the plan has its fair share of bashers, with many people believing that even as president, the yacht is not at Duterte’s liberty to sell, that he should keep it for future presidents to use, and it could be converted to other uses instead of being sold.

Still, many commend the plan because if the presidential yacht is sold, not only will it save the country Php400,000 a month (Php4.8 million a year or Php28 million for Duterte’s entire term), the proceeds will also be used for 1) war veterans, 2) improving hospital facilities, and 3) covering salaries for doctors so they will stay in the country instead of looking for higher paying jobs abroad.

What do you think of Duterte’s plan?