During his victory party held at the Crocodile Park in Davao City, Duterte told a crowd of about 500,000 people that he will be using unspent campaign funds as bounty for the killing or arrest of drug traffickers in the country. With 200 estimated drug pedlars in the country, at least P1 billion will be allocated for bounty hunters. 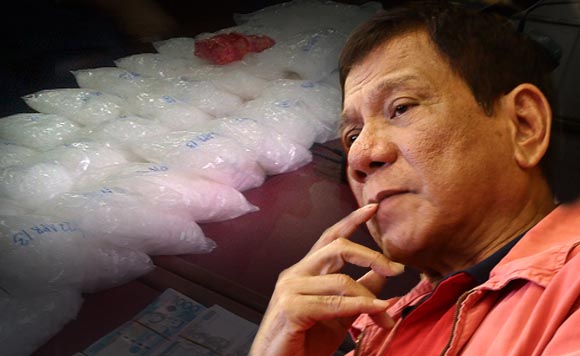 (My reward for bounty hunters who can turn in dead drug lords is P5 million each. I’ll be giving P4 million 999 thousand only for those who will turn in alive.)

A P2 million bounty will be offered to citizens for every killed “drug distributor”, while a P50,000 bounty will be given to those who can turn in “small time” drug dealers.

Duterte, in his speech, encouraged citizens to arrest those involved in illegal drug trade in their community.

“Feel free to call us, or do it yourself if you have a gun. I support you. If he fights and fights to death, you can kill them,” Duterte said.

The outspoken mayor of Davao City also emphasized that if the suspect resists and fights back, the citizen should shoot.

“If lumaban at may baril, barilin mo; I will give you a medal. And if you do it every day, gawin kitang chief ng PC (Philippine Constabulary).”

(If he fights back, shoot him; I will give you a medal. And if you do it every day, I will make you the chief of Philippine Constabulary).

Share this:
Tags:bounty for killed or arrested drug lords, illegal drugs in the Philippines, Rodrigo Duterte