MANILA, Philippines- Do you think Davao City Mayor Rodrigo Duterte and Senator Alan Peter Cayetano can fulfil their promise of eradicating crime and corruption in the Philippines within three to 6 months?

Netizen Eric Clark Su apparently knows the tandem’s master plan in accomplishing their primary goal. Su, who reportedly got the information from three different sources, shared some interesting details about the eradication plan through a length Facebook note. 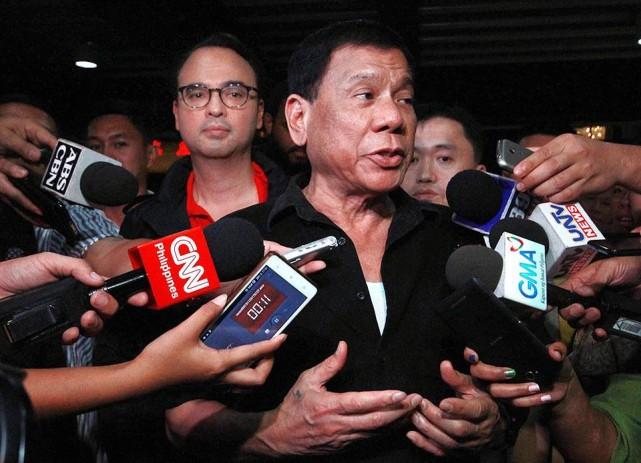 Interestingly, Su claimed that the intelligence gathering has already started last year. Loosely based on the  prisoner’s dilemma, this phase will only take two to three weeks and will speed up once Duterte assumes the seat. A short list of important targets is the expected output in this phase.

Building of legal case is the second phase of the operation. Relying on considerable number of lawyers and paralegal, case building must have actionable results after two to three months. Initial targets include middle-rung persons with substantial evidence against their leaders. This phase aims to scare the leaders or the management to leave the country. Otherwise, they will be killed in the next phase.

In the third and final phase, warrants will be issued together with arrests which will be done in a tight schedule. The Philippine National Police (PNP) and the Armed Forces of the Philippines (AFP) will be involved depending on the nature of the case. If some targets will resist arrest, Duterte will order the “executers” to defend their lives.

“Duterte guarantees legal protection and full support should they need to eliminate the bad elements to avoid casualties on the police / military side,” Su wrote.