MANILA, Philippines- Evelyn Laviña, the wife of President-elect Rodrigo Duterte’s spokesman during campaign period, has been chosen as the undersecretary of the Department of Agriculture (DA) for high value crops in the incoming administration.

Evelyn’s controversial appointment earned the ire of Duterte’s critics who accused the incoming administration of favoring people close to the maverick politician. 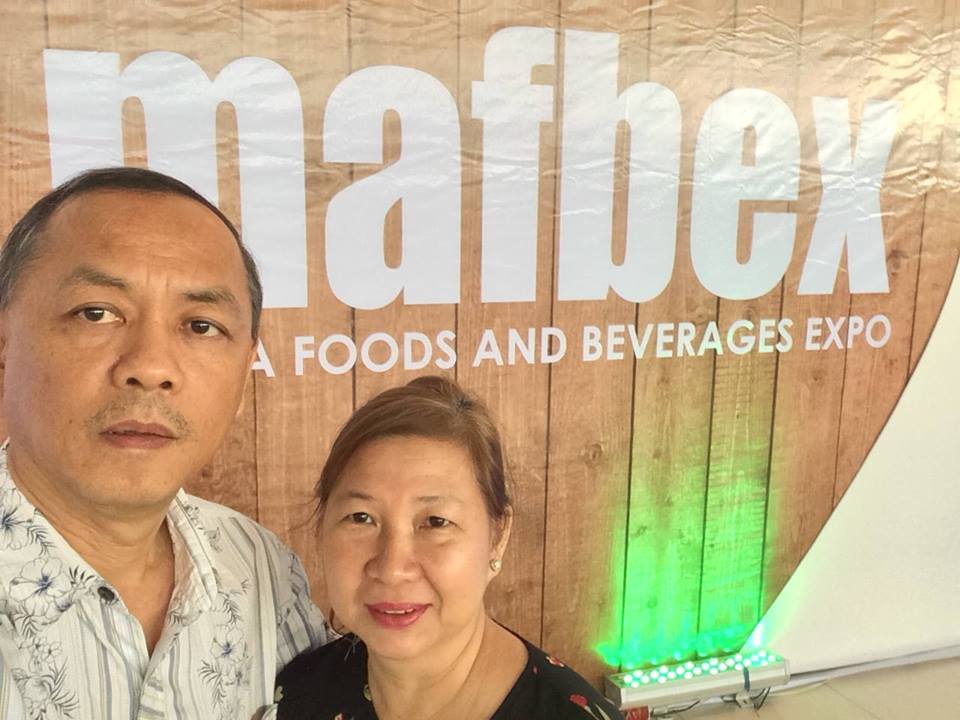 On Thursday, June 9, Peter Tiu Laviña came to his wife’s defense and insisted that his wife was appointed by incoming DA secretary and former North Coatabato Gov. Emmanuel Piñol on her own merit.

He wrote on Facebook: “But I have to give her background why she was taken in by [incoming] Agriculture Secretary Emmanuel Piñol as one of his undersecretaries and assigned to handle high value crops.”

“It’s all actually about her and not me as one of the those involved in the campaign of President Rody Duterte.”

According to Peter, his wife studied pharmacy and the medicinal values of plants but was more interested in plants than marketing drugs. Evelyn helped in managing their family-owned rice farm and bangus and tiger prawns fishponds in Davao del Norte while growing up.

Active in various organizations, Evelyn served as the President of the Floriculture Industry of Davao Inc. (FIDI), founding Treasurer of the Cacao Industry Development Association of Mindanao Inc. (CIDAMI), Vice President for Agribusiness of the Davao City Chamber of Commerce & Industry Inc. (DCCCII), and President of the Soroptimist International Davao.

Peter added that his wife is an active member of Philippine-Australia Human Resource and Organizational Development Program, Davao Food Processor Association and serves as one of the Board of Trustees of Philippine Women’s College of Davao (PWC).

In her advocacy to promote agribusiness, Evelyn also worked closely with several government agencies such as the DA, Department of Science and Technology (DOST), Department of Trade and Industry (DTI) and Technical Education and Skills Development Authority (TESDA).

Peter added that his wife “was active in campaigns against cancer and human trafficking, the promotion of livelihood for women and conservation of the environment.”