This story can be best described in two words we often encounter on the web: epic fail!

Paul Neaverson, a would-be robber carried a knife and entered the NatWest bank in Rainham, Kent. He held his weapon of choice to the clerk’s throat and asked the person to “put £500 in my account.”

The robbery was however interrupted when the alarms started making noise and so the amateur robber panicked and ran away before the police arrived.

Still, he was eventually caught by the authorities. Later, they discovered that Neaverson also tried robbing an HSBC branch near that bank. It likewise went wrong because the cashier said they didn’t have enough money for him. 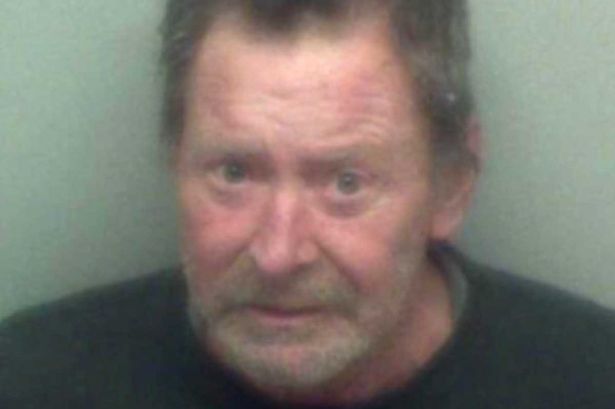 The 61-year-old robber pleaded guilty to the twin attempted robberies as well as to the possession of the blade. He faced two years of jail time as a consequence of his stupid actions. When asked for the reason why he did it, he admitted he wants to book a Corfu flight for a golf coach job interview.

Well, at least the prison guards will be rest assured that the crook will not be able to come up with an intricate prison escape plan.

The Federal Bureau of Investigations (FBI) defines robbery as “the taking or attempting to take anything of value from the care, custody, or control of a person or persons by force or threat of force or violence and/or by putting the victim in fear.”

This means that bank robbery is therefore the crime of stealing from a bank by using force or violence just as what Neaverson did.

In order to prevent robbery, many banks have installed certain measures such as security cameras, time-locked vault doors, and even silent alarms. Of course, most banks also hire an armed security guard to watch over their establishment.