The Crown Prince of Dubai recently went viral after he went on a ‘race’ with wild ostriches! Netizens were amazed to see these majestic creatures on the road as the Crown Prince cycled on, also looking quite awestruck by the ostriches.

A lot of people only get to see wild creatures in zoos – and most even see only pictures or videos of these animals on the internet, not the real thing. After all, these wild creatures belong in the wild and it can be quite expensive to import them from their home countries. 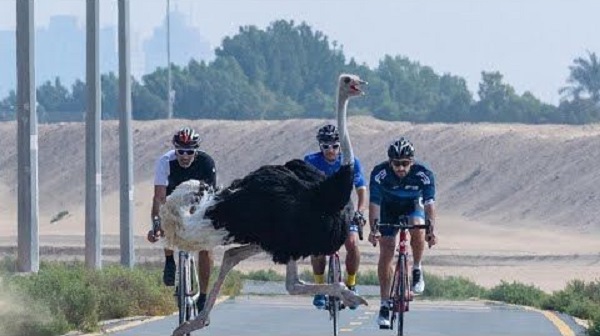 But there are also people who are so lucky to be near these creatures in the wild. The Crown Prince of Dubai even had the honor of ‘racing’ with the world’s largest, fastest running birds!

Crown Prince Sheikh Hamdan bin Mohammed bin Rashid Al Maktoum was participating in an event with other cyclists when two ostriches crossed his path. Instead of stopping, the cyclists continued. However, it was the Crown Prince who tried his best to ‘race’ with the giant birds, cycling as fast as he could to keep up with the ostriches. 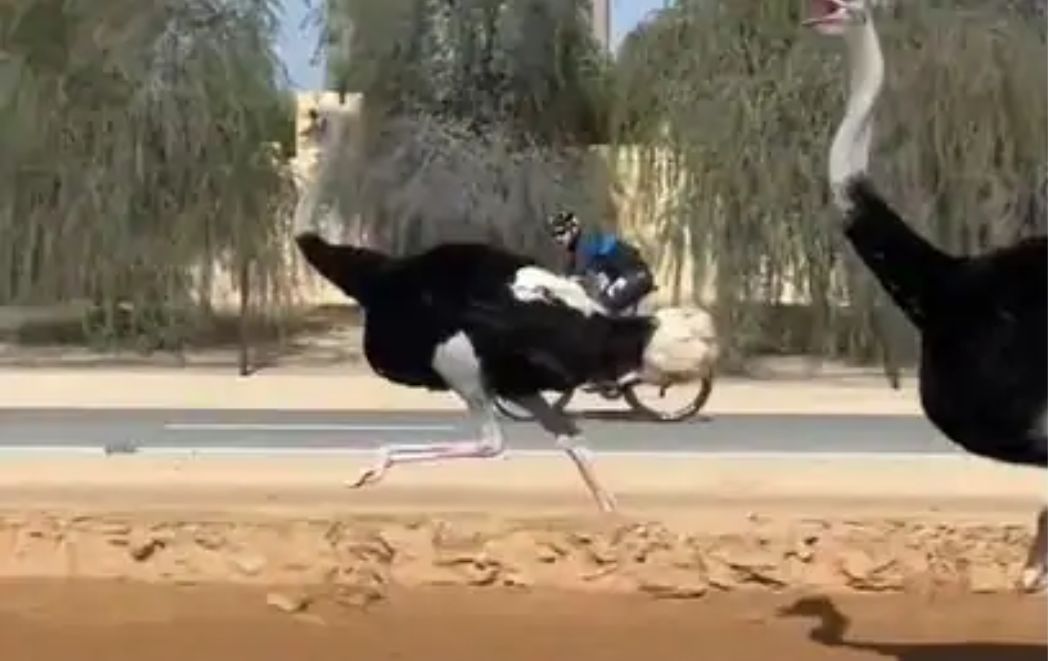 “This morning another close call #2021,” wrote Crown Prince Sheikh as he shared the video on his Instagram post.

Everyone was amazed that the Crown Prince was able to actually keep up with the birds in the race. 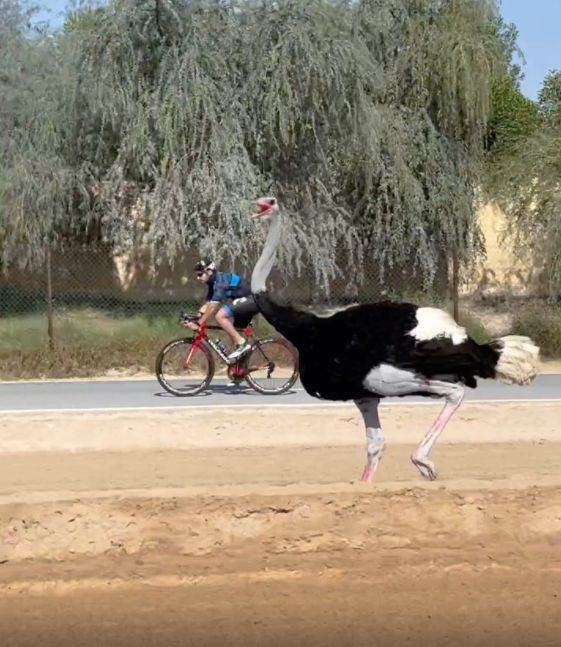 “This is how to kick off 2021. Awesome agility and strength in those legs! Where can we see them pls? #bucketlist,” a netizen wrote.

But this is not the first time that the Crown Prince had gone viral. The 38-year-old royal also made waves online last year when he refused to use his Mercedes after seeing that a bird had made a nest on the windshield. Incredible!

How Fast Can an Ostrich Run?

An adult ostrich can run as fast as 70 km/h on average. However, this can peak at as high as 96.6 km/h but only on short bursts.