For many people, the domestic animals that live in their homes are not just pets but also part of the family; thus, when there are disasters and unexpected incidents, they would do everything they could to also save these creatures.

One couple in Japan nearly lost their lives after refusing to evacuate their home and leave their pets behind! It was a good thing they were spotted by rescuers on helicopters and were brought to safety, including their furry pets, before their home was swept away by the massive floods! Whew.

The elderly couple was not identified but they were from Joso, Japan. According to reports, the area had experienced massive floods and one deadly deluge has already swallowed many of the homes in the neighbourhood but the two refused to leave their two pet dogs behind, even if that meant they might lose their lives as well. 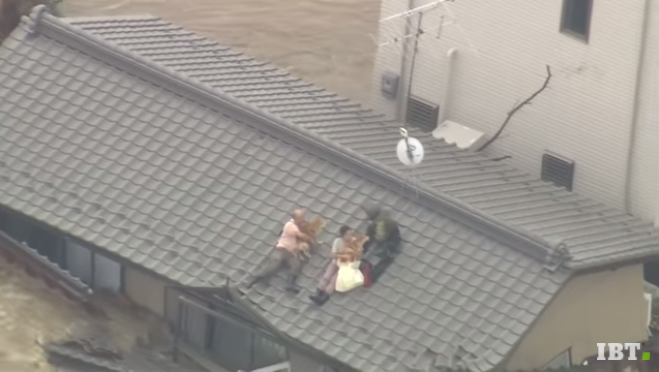 Thankfully, rescuers scouring the area on helicopters spotted the foursome on the rooftop. Two rescuers were immediately lowered to the roof.

When the couple refused to be evacuated if the pets won’t be brought as well, the rescuers placed the dogs in large bags and also hoisted them up to safety. 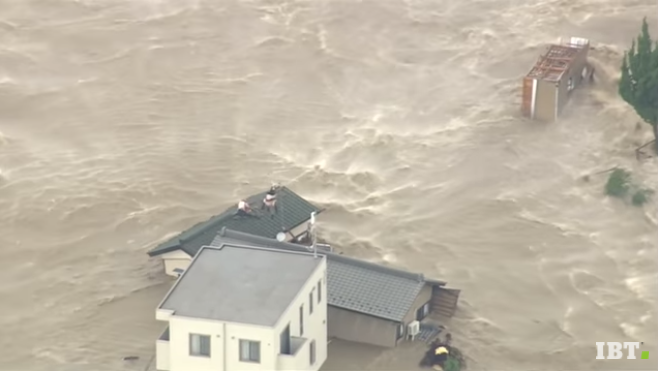 The dramatic moment was captured on video and has gotten viral on social media, especially because the video showed that the house the couple and their dogs were perched on was actually in imminent danger of getting swept away by the raging waters!

Many netizens also expressed admiration that these couple made sure their pets were saved as well, especially considering the recent reports of pets getting abandoned in Texas as Hurricane Harvey slammed the state.

Watch the dramatic rescue in this video:

What is a Flash Flood?

A flash flood is a sudden flood that usually results from heavy rain in the area. While most flash floods follow the route of a river or stream, huge amounts of water could go to nearby areas and wash away homes and destroy everything along its path.