The Department of Public Works and Highways (DPWH) has promised to build both a temporary bridge and a permanent bridge for the residents of G’tum in Barangay Lanipao, Iligan City in southern Philippines after it was hurled to the spotlight some days ago.

Some people, including small school kids, in this rural portion of Iligan City have to cross a river using a rather dangerous-looking rope bridge. Their plight went viral on Facebook after someone posted a video of two kids crossing the river, one of them actually just a small of boy of about 4 to 5 years old!

Considering that it was truly a dangerous thing to cross that river, especially of the river is high and the current goes faster due to heavy rains – and also because one false move could plunge these kids down into the rushing river!

The video was originally posted by social media user MinYas Mangorsi; it would be reposted by Mocha Uson Blog where it went viral and caught the attention of DPWH Secretary Mark Villar.

According to Thinking Pinoy, since the site had earlier interviewed the secretary, they have direct contact with his people and were soon reached by someone from the team to verify the bridge situation.

It was soon revealed that the DPWH team visited the area for inspection and promised to build two bridges: one short-term bridge that can be used immediately by the people and a long-term, permanent bridge to truly address and solve the problem. 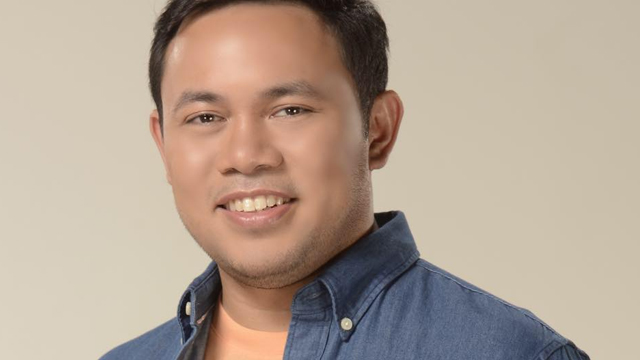 It really is a good thing that social media exists so that problems like this can be brought to the right authorities and a solution can be found right away.

What is Social Media?

Social media are websites or applications (apps) that allow users to create and share content with a social network.