Everyone hates drivers who don’t know how to drive and park properly! That’s why the internet is cheering on whoever dumped garbage on a double-parking car. Street justice at its finest. Do you agree?

Double-Parking Car Gets Covered with Garbage

It’s really so frustrating how there are many drivers who don’t even know basic road courtesy or rules. Many park anywhere they want to, without consideration on the other drivers that might be affected by their actions. 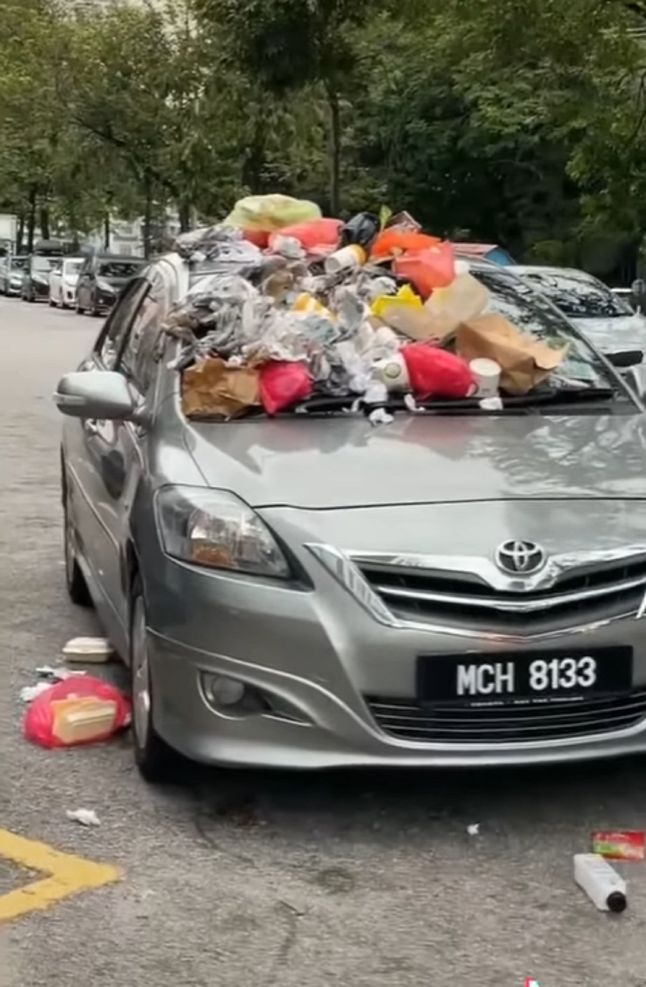 How many times have you encountered such drivers? Many of us wish we could serve these drivers some street justice, but can’t really do anything about them.

Well, someone was brave enough to do it somewhere in Malaysia – and everyone’s cheering on this brave person, whoever it may be.

A Facebook group shared the video of the car whose windshield is filled with various trash. It was unclear who did this to this vehicle and whether the uploader was responsible for putting the trash there, but many were impressed that the person was brave enough to do it in such an open public space.

As can be seen in the video, there were actually a lot of empty parking slots near this double-parking Vios but the driver simply picked to park there – and blocked another vehicle. 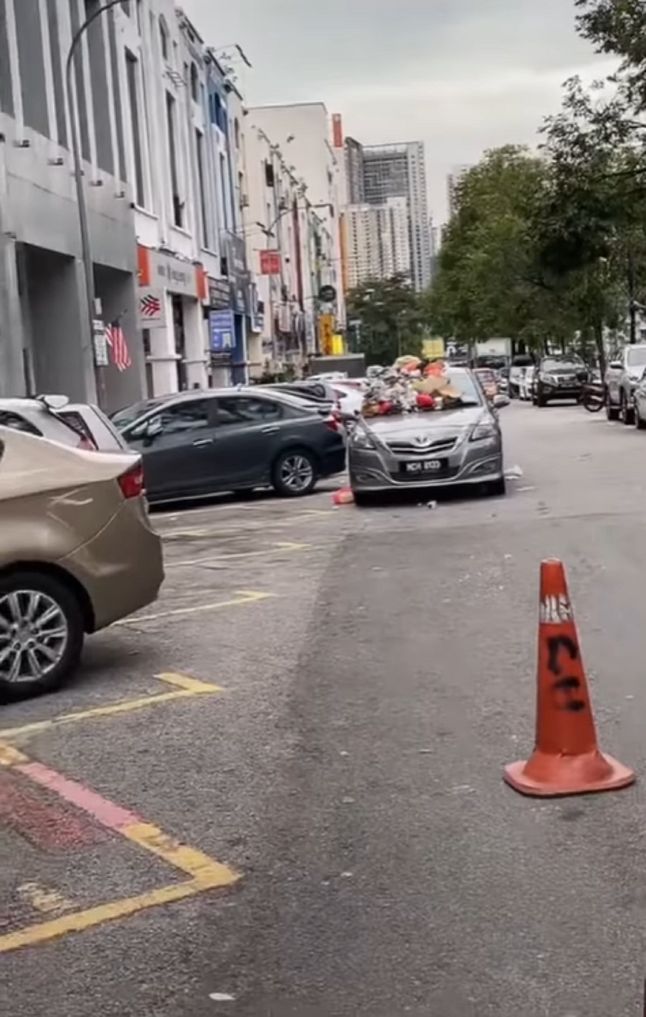 Many believe that the person who own’s the other parked vehicle might have been the one to put the trash there, but others also said that would be too obvious. Someone else must have done that.

Still, for many netizens, it doesn’t matter who did it. What’s important is that it was done – and the double-parked vehicle’s photos have become viral on social media.

But other netizens had more suggestions.

“Should have a follow-up video where he throw the rubbish. If he throw it on the roadside, send the video to authority and get him fined for littering”, one suggested.

What is Double Parking?

Double parking is illegally parking your vehicle next to one that’s correctly parked on a designated slot. Doing this can obstruct the flow of traffic or could even prevent the other vehicle from exiting the parking space.