BAGUIO CITY, Philippines- To teach motorists in Baguio City the value of wearing seat belts, the Department of Transportation (DOTr) in Cordillera gave free food to motorists who have buckled up.

According to Atty. Jose Eduardo Natividad, Regional Director of DOTr Cordillera, they decided to do positive reinforcement instead of punishing them in order for motorists to learn the importance of seat belts on their safety. 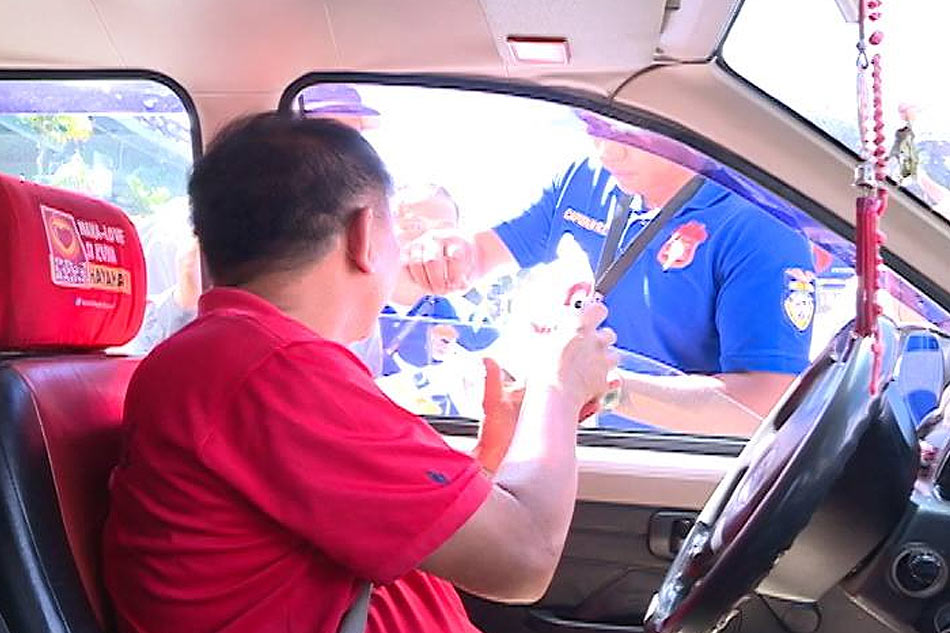 Meanwhile, other motorists believe that the scheme will set as an example to traffic offenders. Taxi driver Domenge said traffic violators will see the positive benefits of following the seat belt law.

Under the Seat Belts Use Act of 1999 or Republic Act 8750, drivers and passengers who fail to use seat belt will pay a penalty of P1,000 to P5,000. The same law also prohibits children under the age of 6 to sit in the front seat of any vehicle.

What is positive reinforcement?

Positive reinforcement happens when a desirable event or stimulus is presented as a consequence of a particular behavior and this behavior increases. Persons or animals will work in order to acquire the positive stimulus or reinforcer. Oftentimes, verbal and physical rewards serve as effective positive reinforcers.