Back in 2011, a 17-year-old boy in China willingly traded his kidney in exchange for an iPad and an iPhone.

Now, there’s no need to sell your kidney in order to get the iPhone 6s of your dreams. Thanks to sperm banks in China, willing sperm donors can afford the latest gadget from Apple. 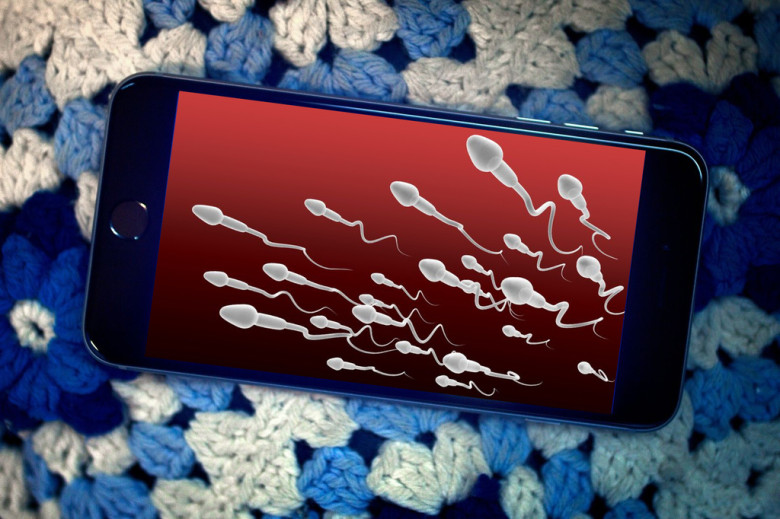 In an attempt to attract qualified college graduates who are free of disease and are taller than 5’5, two sperm banks in China are offering money enough to buy the popular smartphone.

A report by The Guardian revealed that Shanghai Sperm Bank is giving out $942 in exchange for 17 milliliters of semen.

Hubei Human Sperm Bank in central China, on the other hand, is offering $780, a little short of the cash equivalent of the new Apple gadget.

Apparently, the lack of sperm donors in the country drove sperm banks to employ unique marketing techniques to entice men.

According to Time, the controversial ads have sparked both interest and debate on social media.

Chinese Men Attempt to Sell Their Kidneys for iPhone 6s

Two young men from Yangzhou, China have reportedly tried to sell their kidneys just to get their hands on the latest model.

A report by China Daily disclosed that the two contacted an illegal agent online to trade their kidneys.

One of the men, identified as Wu, was determined to have the latest iPhone 6s but didn’t have enough money to purchase it.

Wu’s friend Huang proposed that they sell their kidneys in the black market to make their iPhone 6s dream possible.

Luckily, the black market buyer didn’t show up on the day they were supposed to meet. This gave Wu the chance to rethink his choices.

Huang, who was firm about his decision, allegedly fled when Wu contacted the police.